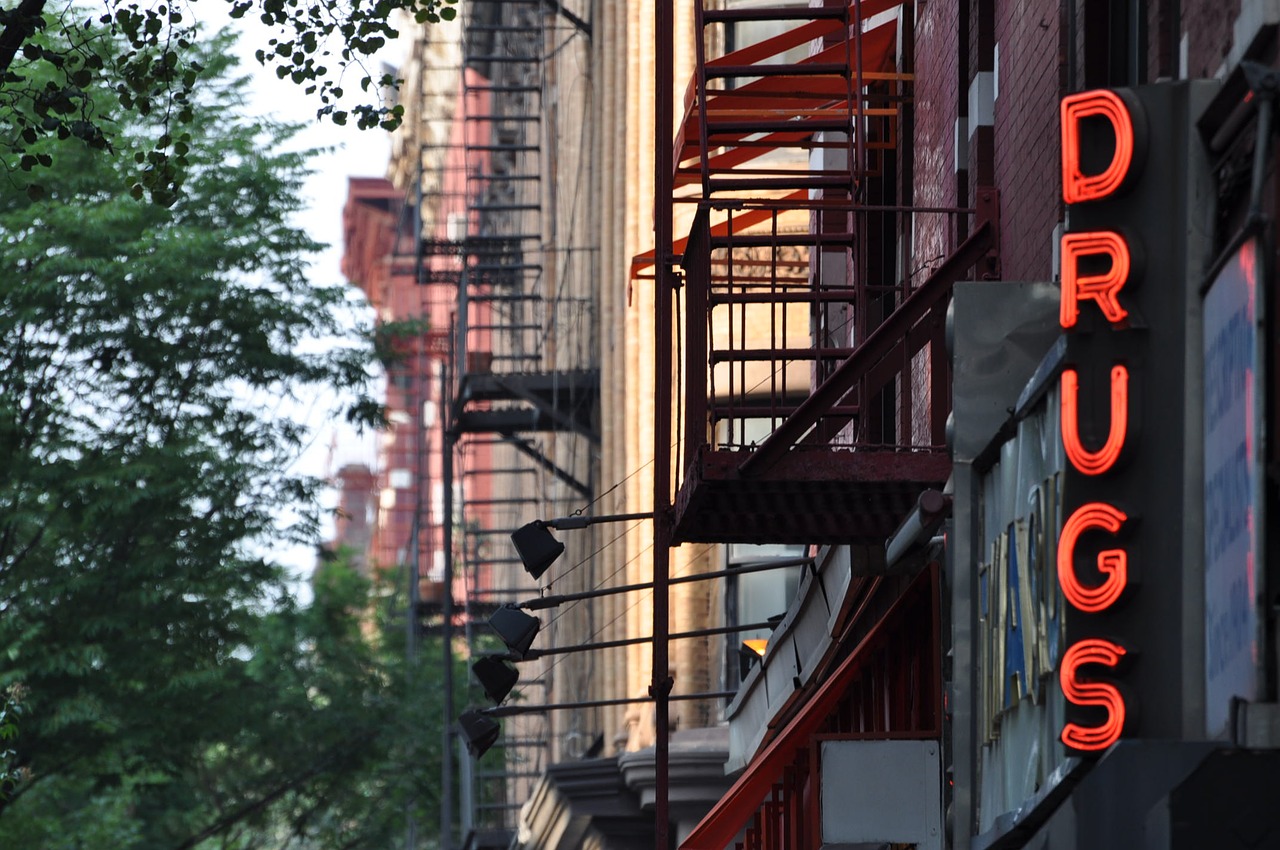 The new social marijuana hotspot in Denver called Vape and Play is set to open on “Green Mile” becoming the second business to allow the social consumption of cannabis within the city. February 18th is the day that has been set by the owners who are gearing up with a short soft test run. Vape and Play’s aim is to solve the issue that has existed from the time when Colorado voters legalized marijuana allowing both locals and tourists consume marijuana legally.

Megan Lumpkins, the chief operating officer of Vape and Play said,” the promised experience will be more than just a room filled with smoke and a ratty couch. We want the people to step into öur space and lounge and feel familiar with it like it is some amazing hotel lobby, Vape and Play is just like a nice restaurant.”

Megan continued to insist she is not only selling marijuana but also selling the experience of enjoying a social environment as you get one or two blunts in.

Vape and Play are set to charge an admission fee for two to three-hour sessions centering them around events like music, fitness or even comedy.

“Denver is a potential tourist destination for marijuana consumption lounges. When there are only two of us this is not much of a destination and that is why we would like to welcome other licensed companies,” said Megan Lumpkins.

The other social consumption cafe in Denver is “The Coffee Joint” which has been in business since March 2018. The next door is their own dispensary where they sell products that people can consume in their cafe.

Application of social consumption licenses was approved in the fall of 2016 which was passed by Denver voters. City officials agreed with the move as this would address the rising demand for places to consume marijuana especially for tourists who can’t walk down the street smoking a joint.