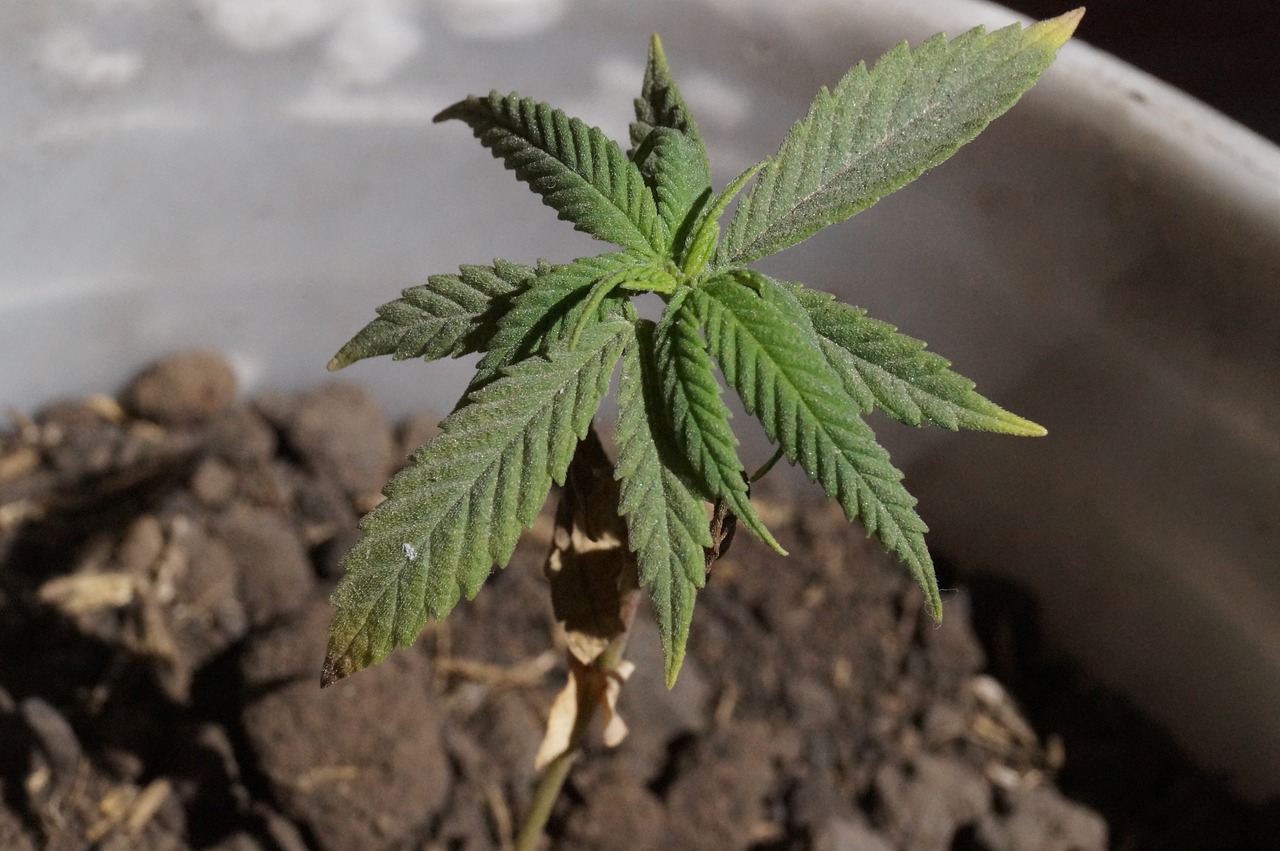 The bill to legalize medical marijuana in Kentucky passed the initial committee on Wednesday. This was after lawmakers the testimony of people who have been battling chronic pain and other medical conditions. After a two hour hearing, the bill cleared the House Judiciary Committee making marijuana legal strictly for medical purposes.

The bill now heads to the Republican-led House with only a few days left in the year’s legislative session. However, the law faces some tough odds for it to become law. A leading sponsor of the bill Jason Nemes said,” it is not yet too late and we have a couple of days. We are going to give it our all to push t into law.”

The proposed bill would convert medical marijuana into a Kentucky enterprise comprising of dispensaries and farms. Growing and processing of marijuana will all take place within the state. The proposed measure includes regulations for, processors, growers, patients, and dispensaries.

It would prohibit the smoking of medical marijuana but allows it being dispensed in other forms including oils and pills. The lawmakers heard emotional testimony from Cassie Everett who takes the drug for her epilepsy. ” I really want a better option as I have never tried medical cannabis but I would appreciate a choice on the matter.”

Another medical marijuana patient told lawmakers that he has been using marijuana as an alternative for opioids to tackle his pain and muscle spasms. Mr. Crawford had spinal cord injuries after a car accident more than 20 years ago. ” I am considered a criminal by the state that I love.”

Sponsors of the bill have made a number of concessions to build support. A provision that would have allowed people to cultivate a limited number of cannabis plants was removed from the measure. Medical marijuana is now legal in over 30 states across the USA.