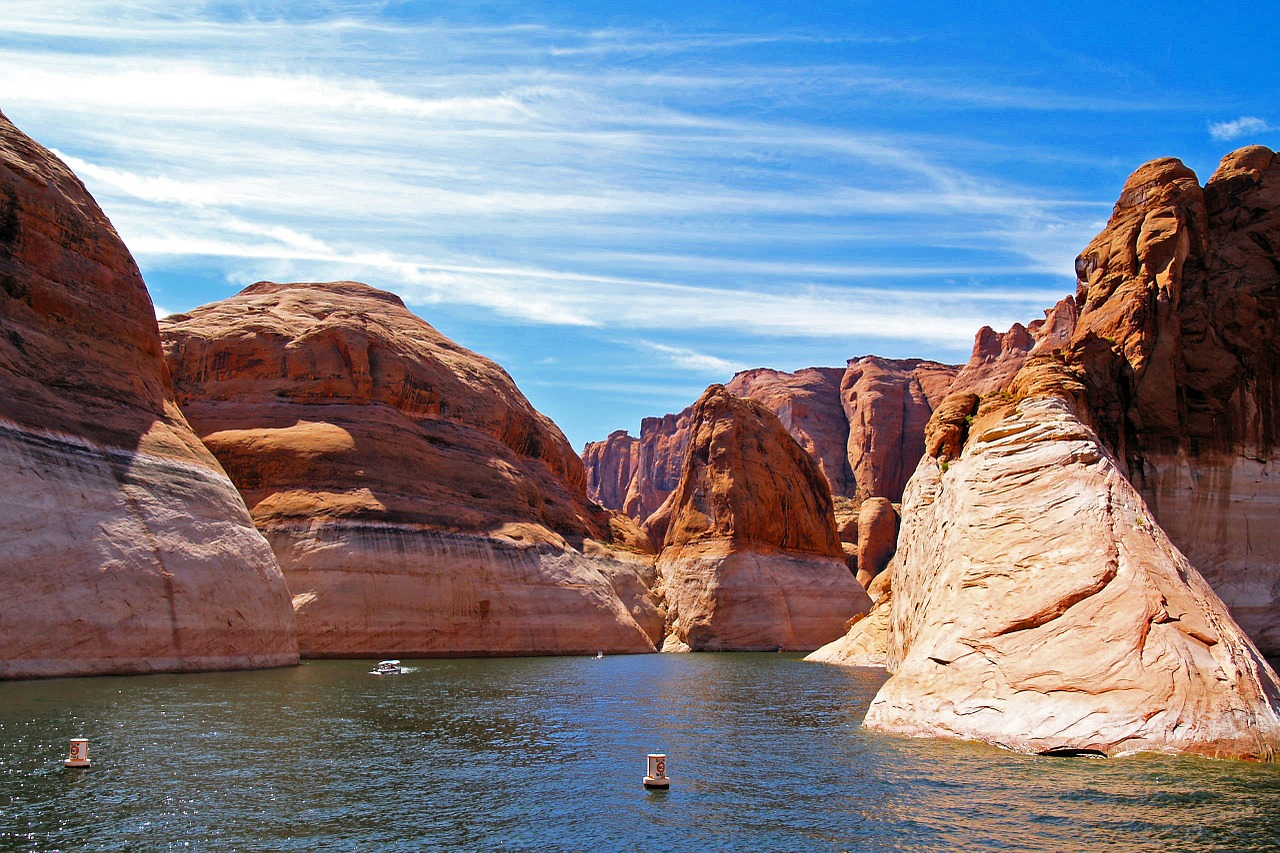 With a business-friendly regulation for dispensaries and weed farms, Arizona can’t miss out on the large business boom to be brought by cannabis companies. This goes for both recreational and medical businesses.  However, Arizona only allowed medical use of marijuana but with a recommendation of a doctor as voters moved to reject the recreational use of cannabis back in 2019.

The number of qualified Arizona citizens for medical marijuana increased in the previous years by 21%. But what makes this market that lucrative are the requirements that all marijuana farms are asked for should be vertically integrated with a retail dispensary. Huge National companies are rushing to set roots in Arizona and some new states that are more likely to legalize the adult use of marijuana in the coming years.

The number of licensed dispensaries across the states have now hit 130 and continue to operate independently. This has made most of the publicly traded companies to move to increase their market share. These companies range from small startups looking to spread their wings to large operations companies.

The Benefit of Consolidation

Some companies operating out of Arizona say that consolidations make a lot of sense. The benefit is that they can have centralized departments like human resources, purchasing and payroll making the running of their facilities more efficiently.

Daniel Yi who is the senior vice president of corporate communications for MedMen said, “an analogy I would like to draw is that the land rush in Oklahoma is similar to horses racing out and placing flags in the most lucrative pieces of land.”

He continued to state that,” Arizona is very much on the map to have a boom in the marijuana business.”

MedMen is one of the many companies that has set roots in Arizona with 1,000 employees in 19 cultivation and retail sites.