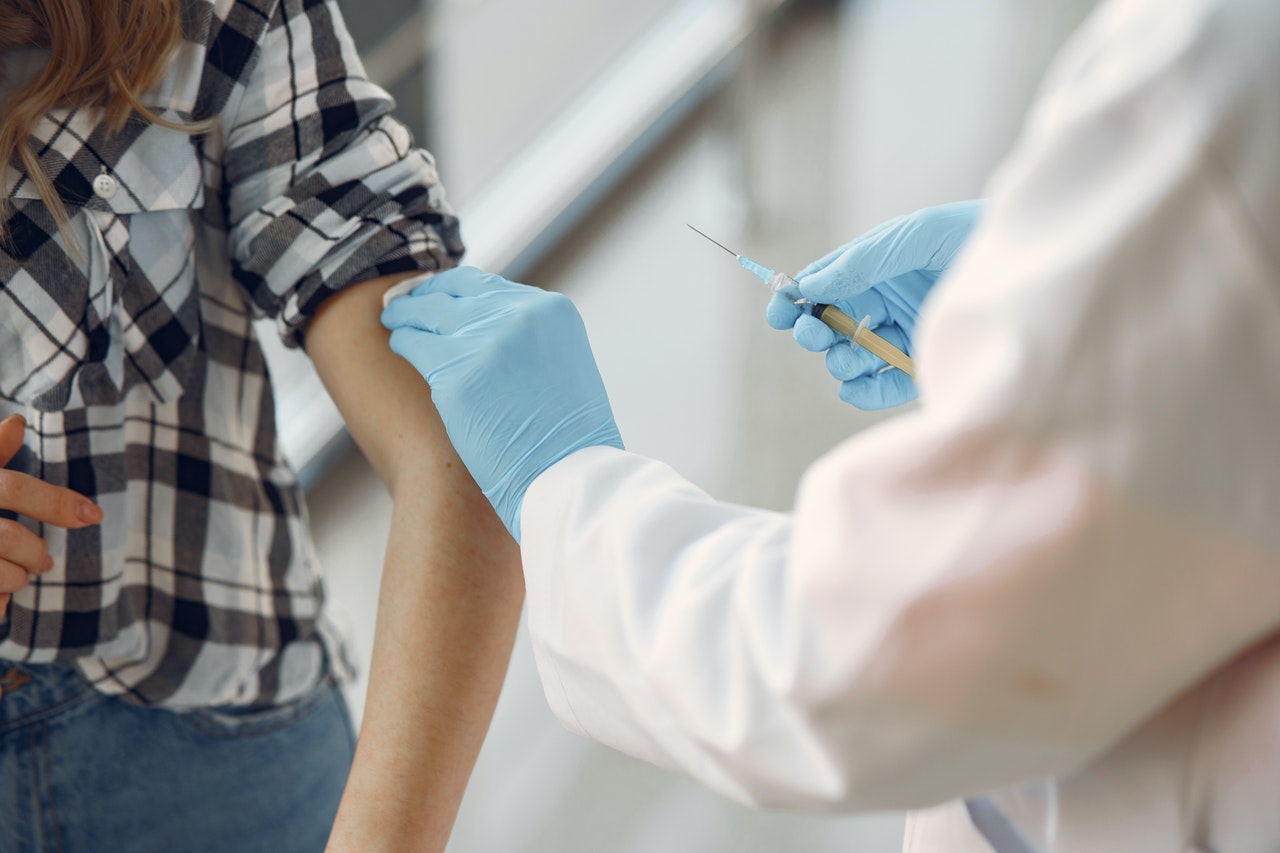 The California Public Health Department has recently updated their guidelines for the COVID-19 rollout. Under the new guidelines, Californians who work in the medical cannabis industry can receive the vaccine. This puts them at the same level as healthcare workers.

The department went ahead and further clarified some aspects of this update. First, cannabis industry employees are included in 1A. Phase 1B will include any employees in the position of “food and agriculture for growing, production, storage, transport, and distribution.” In other words, not everyone will have the highest priority.

“Medical cannabis workers should be accommodated as necessary in Phase 1b, Tier 1, by nature of their designations in eligible essential workforce classifications,” the department said in the guidance.

Whether you are 1A or 1B, California has revealed its priorities within the vaccine rollout. Hopefully, we see more states follow California’s footsteps in the future.

Several industry groups had been pushing California regulators to make such a policy move based on:

California’s move follows one by Maryland, which in January gave its marijuana industry employees priority as vaccine recipients. Unfortunately, the state has had some issues with its rollout.

There have been some issues in California with this COVID-19 vaccine rollout. Unfortunately, short supply and changing guidelines have complicated this process. To start, former President Donald Trump failed to initiate the program during his tenure. Next, poor communication largely contributed to the shortage.

The Sacramento Bee noted in a report published last week that, due in part to scarcity and delays, the state has “changed its vaccine prioritization framework at least three times in little over a month, including one switch that went virtually unnoticed,” while adding that a “key state panel has just proposed a fourth change to the framework.”

“One’s age is now the key factor in deciding who gets the vaccine ahead of others, while those who are homeless, incarcerated are no longer being prioritized,” the newspaper said. “Neither is a list of other essential workers, including transit workers, factory and warehouse workers, and janitors.”

These issues have not gone unnoticed. California Gov. Gavin Newsom acknowledged these matters on Monday.

“We need to see that ramped up,” Newsom said during a news conference in San Diego, as quoted by the Associated Press. “We’re going to need to see more doses coming into the state of California to keep these mass sites operational and to keep things moving.”

On Tuesday, Newsom was in the Bay Area to unveil what is anticipated to be the state’s largest vaccination site at Levi’s Stadium, home of the San Francisco 49ers.

No matter which way you lean on this topic, it’s still a step in the right direction. In the upcoming months, the United States should expect to see millions of Americans get vaccinated. In other words, the faster the country receives vaccinations, the quicker we can return to normal.