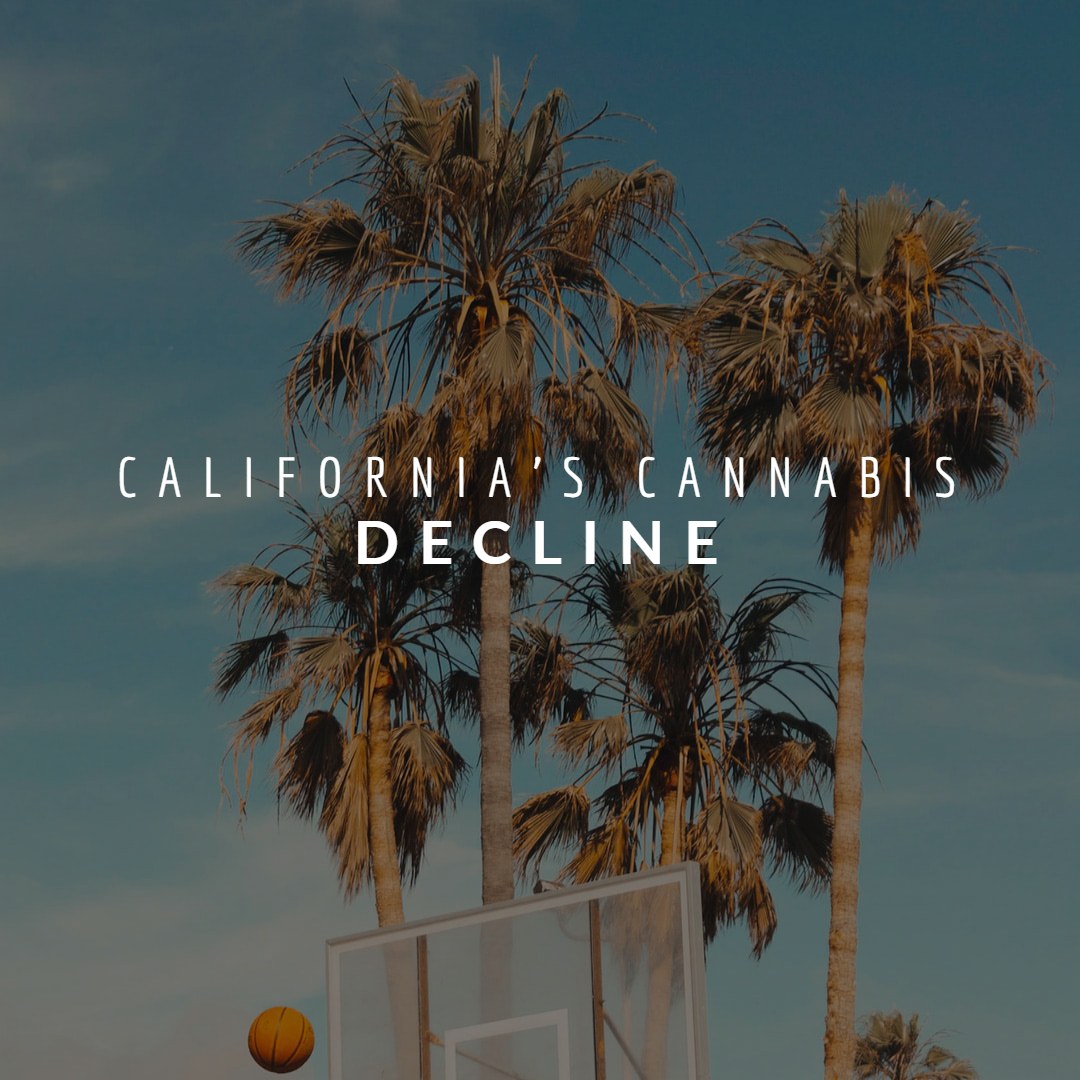 Step aside Amazon and e-commerce; Cannabis sales will be one of the fastest-growing markets in the world. Why is the Cannabis market growing? And why is it possibly leaving California in the following years?

Note, there are only a handful of industries that offer long term growth (no pun intended). Projected estimates of $166 billion are estimated for the cannabis industry within the next ten years (partly due to many countries legalizing the plant).

The U.S is expected to hold a considerable lead in global sales (with Long Term U.S cannabis investors remaining happy with their current investments). With epic gains and the potential for more to follow.

Investment bank Stifel (the most competitive 10-year sales forecast on Wall Street) is calling for $100 billion in annual legal weed sales in the U.S. alone (roughly half of the global sales).

Forget California: This State Is Far More Lucrative to the …. https://www.msn.com/en-us/news/money/forget-california-this-state-is-far-more-lucrative-to-the-cannabis-industry/ar-AAFEJMc

at Bank of America believes the U.S. can account for 34% of his firm’s utopian global annual sales target of $166 billion.

Albeit states that are equipped to immediately participate in the cannabis industry (such as California) take most of the limelight from other states.

The Golden State (which holds the fifth-largest economy in the world) is forecasted to sell as much as $11 billion in legal weed by the year 2030, as reported by Wall Street figures.

However, California’s Cannabis might not be the best market in the long run

California (despite a lead in annual cannabis sales) isn’t one of the most fruitful states in the U.S when it boils down to Cannabis.

Partly due to the most substantial cannabis tax rates in the country placed in California. Consumers pay:

With tax rates rising as much as 45%, fueling a steadfast black market in the Golden State.

However, another state known for its limelight has a far more intriguing tax metric to offer. Nevadas spending per capita is enticing many business and stock investors.

From now to 2024, forecasting for Nevada indicates that its population will increase by 10% (3.4 million). It’s presumed that the spending on legal marijuana will swell from $567 million in 2018 to $1.41 billion by 2024 due to the population increase.

On a per-capita base, this accomplishes $415.57 in spending. That’s more than twice Californias ($172.08) defeating every state in the country.

Who knows what the future holds. Are you willing to place that bet?  It might just have a payout worth the investment.