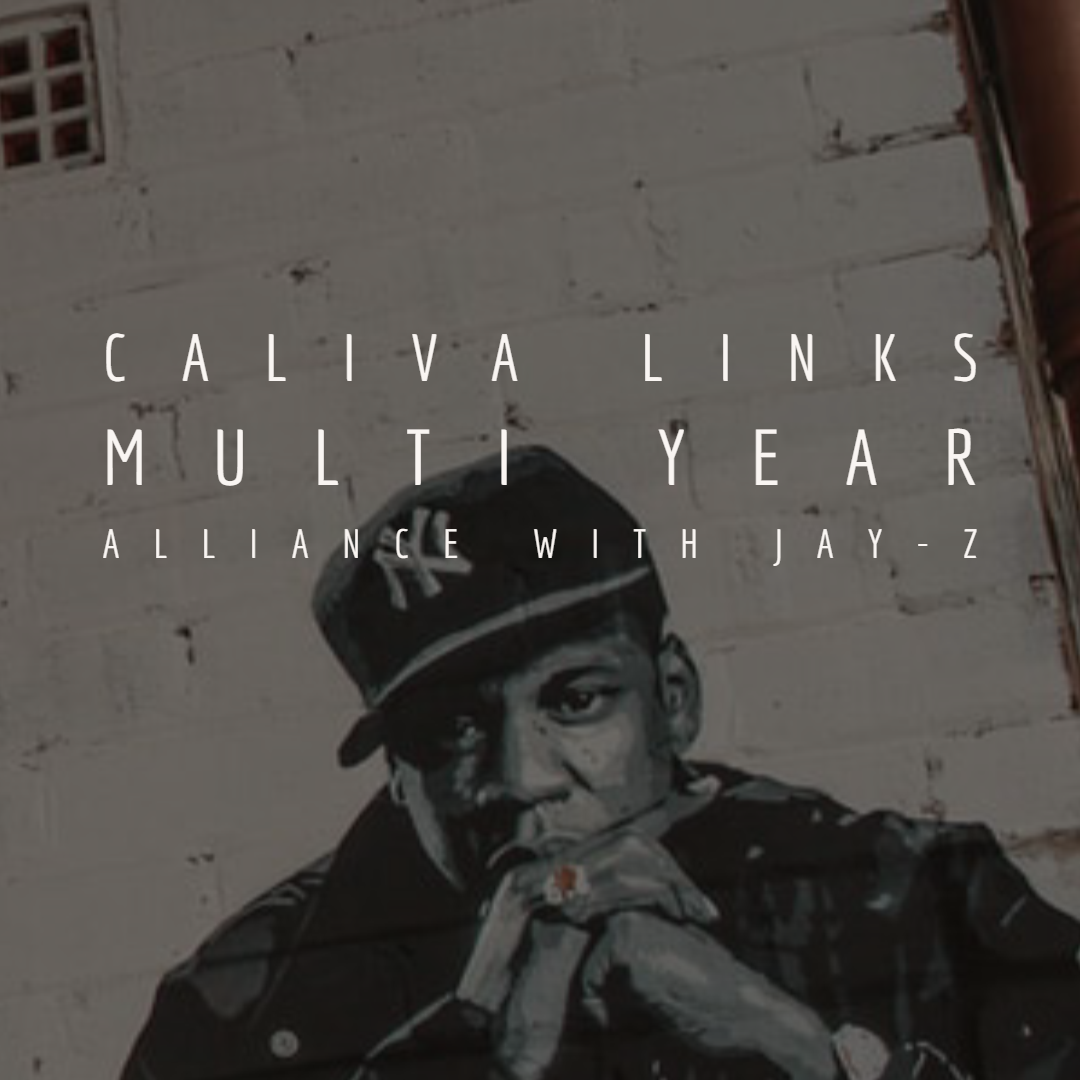 Caliva is known as Silicon Valley’s best cannabis dispensary and currently the #1 cannabis brand in California.

Caliva made itself a trusted name by providing quality vape pens and flowers; servicing nearly 700,000 customers in the state. An unbelievable feat for a company that was established recently as of July 2015.

Caliva’s CEO and President, Dennis O’Malley stated that Jay-Z (whose real name is Shawn Carter) had submitted a multiyear alliance. O’Malley noted that Jay-Z would be the brand strategist, providing more extensive outreach.

Furthermore, the Caliva CEO believes that California’s #1 cannabis company’s innovative partnership with Jay-Z will benefit the company, allowing them to develop around the country.

“We obviously have aspirations to go beyond California into other states over the next couple of years, and we really believe that Mr. Carter’s creative genius and his ability to really have the pulse of what a cultural movement is will be able to help Caliva do that,” O’Malley relayed.”

” I want to do this correctly and at the highest level. With all the potential in the cannabis industry, Caliva’s expertise and ethos make them the best partner for this endeavor. We want to create something amazing, have fun in the process, do good and bring people along the way.”

Caliva has a niche for celebrities

Jay-Z isn’t the only celebrity to develop a business relationship with the company.

Additionally, Joe Montana, a former American football quarterback who competed in the National Football League (NFL), took part in a ¾ of billion-dollar fundraising.

Montana, who is 62, financed in the company, believing the products will make a significant dent on opioids addiction.

Good news for new states that are in the process of legalizing cannabis, leaving the guessing game behind. Benefiting growth in the economy.