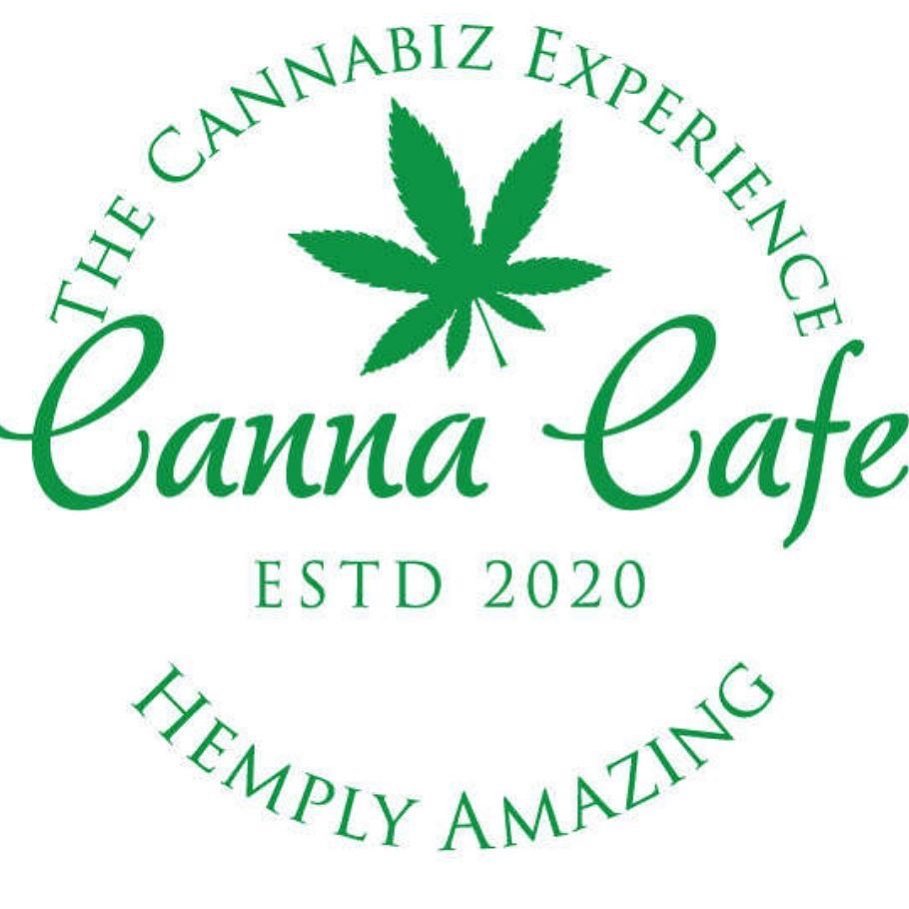 The world we live in is rapidly changing. Thankfully, cannabis is the driving force behind many of these positive changes that we’re seeing. Everywhere you look, success stories are coming to light about entrepreneurs that have succeeded in a highly competitive cannabis market, and one of those success stories is the Canna Café. This is the first of many Cannabis Cafes to open up around the world.

Canna Café, established in 2020, hasn’t taken a backward step since the first location opened. The cannabis industry is expanding tremendously. Cannabis dispensaries may have been the beginning, but cannabis clients are looking for the next big thing. Healthy and delicious cannabis meals and snacks may be just that.

One common challenge for the cannabis industry is minorities, such as African Americans and Latinos, to break into the market. Licensing rules and regulations are incredibly complicated and expensive. While some states have gone the extra mile to make their cannabis business laws as inclusive as possible, there is still a long way to go.

A minority group proudly owns and operates Canna Café. Like many African Americans, Canna Café has faced its fair share of difficulties establishing its business, including racism and prejudice. Still, despite these challenges, they’ve managed to not only survive but thrive in the current tight economic and social conditions.

Canna Café plans to open another five more locations in the next two years. Currently, there are three locations already operating. Canna Café specializes in various healthy vegan and non-vegan meals that are gluten-free but with a twist. Their delicious and nutritious meals also include healthy servings of hemp, delta 8 THC, and delta 9 THC.

Delta 8 THC is a relatively new cannabinoid that is gaining a lot of popularity. Unlike regular THC (Delta 9 THC), Delta 8 THC exists in a legal grey area. After hemp cultivation and the production of goods from hemp was legalized at a federal level by the 2018 US Farm Bill, a lot of people have been getting excited about Delta 8 THC because it can be produced from hemp, which is legal as long as it contains less than 0.3% Delta-9 THC.

One of the interesting things about Delta 8 THC is that it produces similar effects to Delta 9 but milder. Many people compare Delta 8 to the light beer of the cannabis world. It has similar but reduced effects and results in less of a high and produces less anxiety than Delta 9 THC.

Canna Café has some exciting expansion plans in the future, with two new locations almost ready to open. The Redondo Beach, California location will open this summer, while the West Loop, Chicago store will be opening its doors on March 13th.

Despite overcoming some serious challenges, Canna Café has maintained a 5-star rating for its customer services and its delicious range of cannabis-inspired foods and drinks.