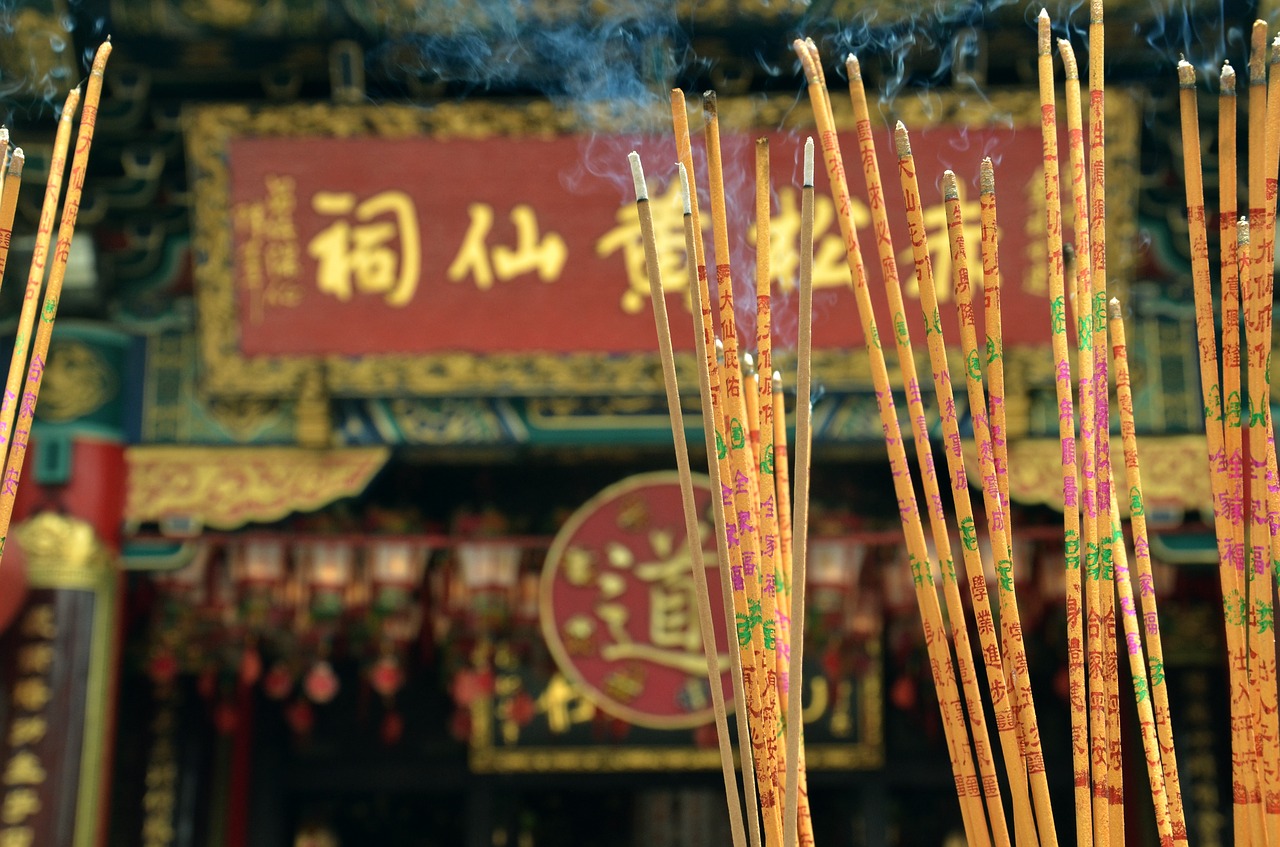 China has added onto the list of Asian countries to send stern warnings to their citizens who are in Canada over using marijuana. This is days after Canada legalized the adult use of recreational marijuana. This warning and the legalization have become a hot topic among the Chinese populace dividing it along generational lines.

The statement was posted on the Chinese consulate website in Toronto reminding citizens in their jurisdiction by all means should avoid marijuana to ensure physical and mental health. South Korea and Japan went a step further than China. They clearly stated that citizens could be prosecuted in their home country for using marijuana in Canada.

The South Korean Embassy statement said,” It is a criminal act to purchase, possess, smoke or transport marijuana, even in states that have legalized it.”

The letter listed specific terms surrounding the use of marijuana. Some placed emphasis on the sale of marijuana to underage persons. Also, a warning was sent to all those who may attempt to transport marijuana through customs which remains to be illegal.

If anyone breaks the law on the regulations on marijuana and sentenced, they can and will be deported. The statement continued to warn against misunderstanding the regulations.

This has led to a cultural and generational divide among the Asians living in Canada. The young Chinese are in support of the legalization of marijuana for recreational use while the older Chinese citizens are critical about the move.

Some have even voiced their concerns over the internet about the supposed dangers posed by the drug. Some were quoted, “You can’t imagine the number of Chinese lives that will be ruined by the legalization of this.”

In China, possession, cultivation and sale of marijuana remains strictly illegal. All the citizens have been warned to not ferry the drug abroad.