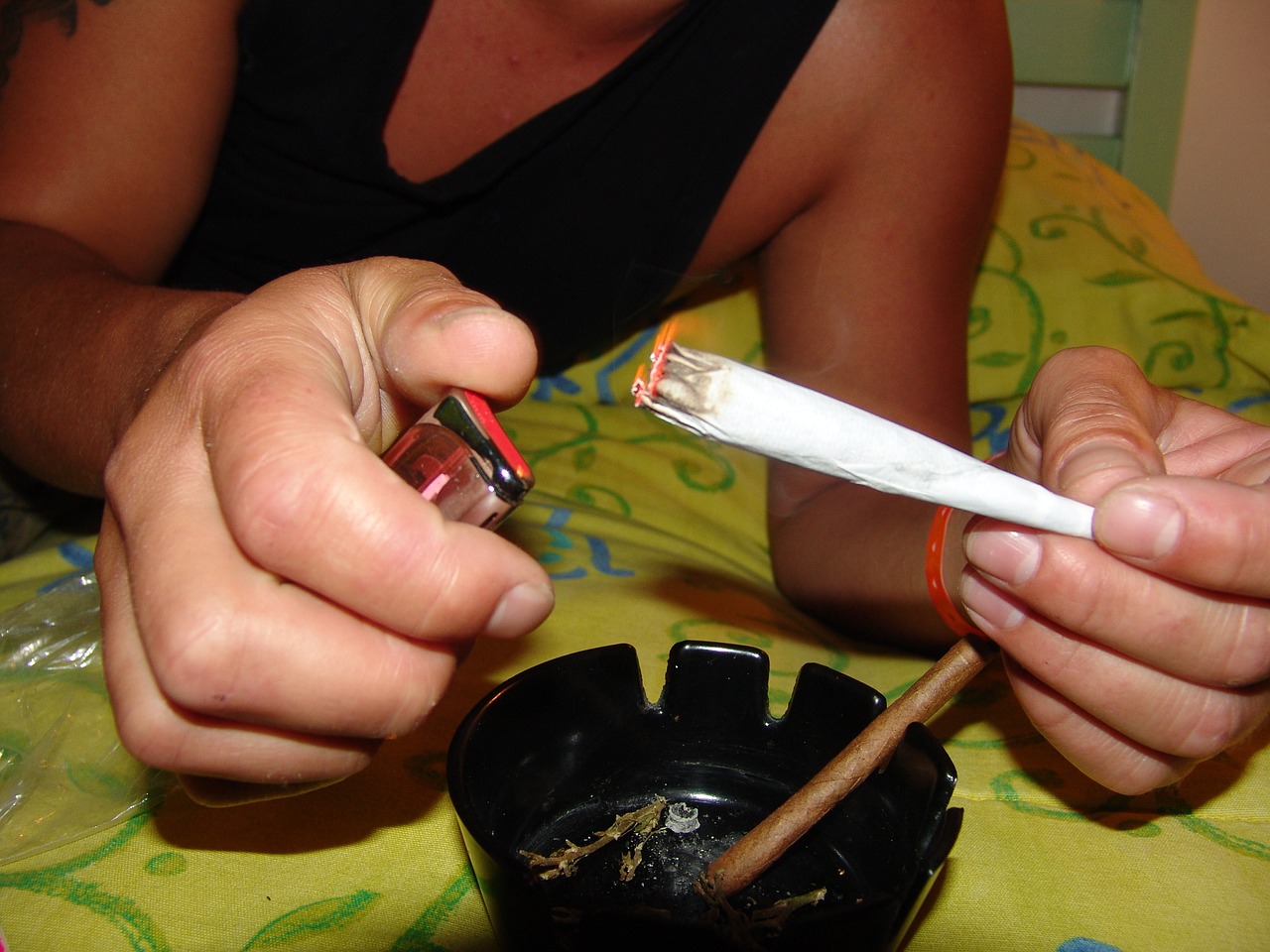 NFL star, Chris Long, has set his intentions towards breaking down the marijuana stereotypes. He recently opened up to the public to reveal that he is a regular marijuana user throughout his career. Chris recently made an appearance on “The Dan Patrick Show” to say that his daily marijuana use helped him through his 11 seasons.

He went to say, “I am no snitch, so I will not put a percentage on how many in the league smoke, but I have had my fair share throughout my career,” He indicated that marijuana made it possible to cope with the day-to-day stresses of NFL life.

The NFL league has strict rules about marijuana use and would give suspensions to all those found guilty. Long continued to explain how he would quit using pot days leading up to the annual NFL drug test. Chris stated,” one or two months ahead of the drug test you are going to reach for the sleeping pills or whatever. If the league were serious about restricting player drug use, they would be testing more often.”

In a separate interview on ESPN Radio’s “Golic and Wingo,” Long expressed his intention to get rid of the misconceptions surrounding marijuana. “The stereotype is that marijuana users are lazy and deviant, yet NFL players are active on and off the pitch,” said Long. This simple example challenges the common misconception and reduces the generational stigma.

Long also talked about the reaction he got once he made his announcement saying that he has got tweets of people asking to spark one with him. “Marijuana is a part of people’s lives, but it is not their life,” Long said.

With an iconic figure like Chris Long (who is advocating for research in medical marijuana pain management), the possibilities of its legalization in the NFL are near.