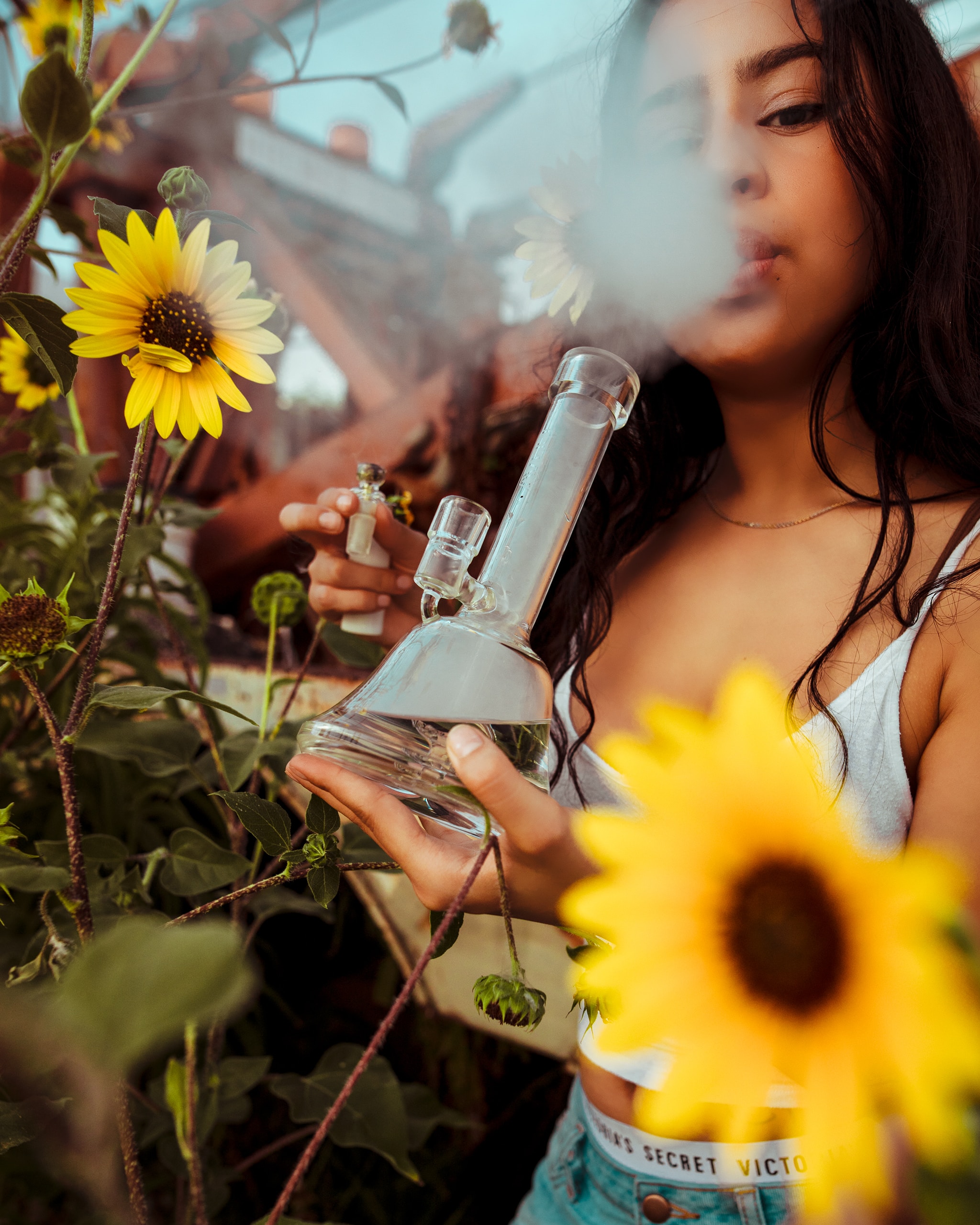 Rep. Jovan Melton (D) of Aurora, Colorado has introduced a new bill that could reform marijuana in the workforce. The bill, known as HB20-1089, would make it illegal to punish employees for off-duty use of marijuana. Essentially, the bill would protect anyone in Colorado who smokes marijuana away from work, just like alcohol.

“It’s discriminatory to say that you can drink alcohol during your free time, but you can’t use marijuana when they are both legal here in the state of Colorado,” said Melton.

The bill wouldn’t eliminate pre-employment drug screenings. Instead, the bill would adjust policies aimed at random drug tests. Its ultimate goal is to protect residents under Colorado law, despite what federal law says.

Currently, employers in Colorado have the ability to test their employees for an assortment of drugs, mainly marijuana. The issue Melton, and many other Colorado residents have, is that marijuana has been legalized since 2014, both recreationally and medically.

In other words, marijuana should have the same punishments and regulations as alcohol. The problem is alcohol isn’t randomly tested in the work environment.

Melton’s intentions are clear. The lawmaker hopes to slowly meld together a version of the constitution that sits above federal law. Colorado has been the test grounds for many policies regarding marijuana. As these policies grow and push the boundaries of federal law, they begin to merge together in an attempt to overwrite the federal government.

“By clarifying that the prohibition on termination for lawful off-duty activities includes activities that are lawful under state law, even if not lawful under federal law, the statute will be brought into harmony with the requirements of the Colorado constitution,” Melton’s bill reads.

Unfortunately, employers are still holding the substance against Colorado residents. Last April, Quest Diagnostics released a new analysis revealing that positive drug tests were at a nationwide 14-year high in 2018. Currently, there are only two other states with similar policies.

Last year, Nevada passed a measure that prohibits employers from denying someone employment based on a positive marijuana test. Maine is the only state that doesn’t punish its employees for off-duty use of cannabis. However, anyone who shows up to work under the influence of marijuana will be punished.

Removing marijuana from the list of tested substances from employers would allow for many more people to maintain jobs for longer, especially if they require medicinal marijuana. As with anything, there are still a handful of people who disagree with the proposed measure.

The problem is these drug tests don’t test for only marijuana. The majority of these tests are looking for a plethora of substances that employers should know about. Eliminating marijuana from the list of tested substances could potentially cause employers to not see other drug activity from the individual.

The Colorado Chamber of Commerce reported on Tuesday its indifference towards the subject but noted some disapproval.

“We’re hearing concerns from businesses regarding the safety of their employees – particularly in certain industries with high-risk equipment, like oil and gas or mining,” said Cynthia Meyer, a spokesperson for the Colorado Chamber of Commerce “Employers want to have the flexibility to implement zero-tolerance drug policies and we’ll be engaging lawmakers on this issue as it moves forward.”

Despite the subtle backlash that comes with these kinds of measures, this bill has the potential to change people’s lives in Colorado. If passed, employees won’t have to worry about being tested randomly for marijuana. This will result in residents being able to enjoy their time off as they please.