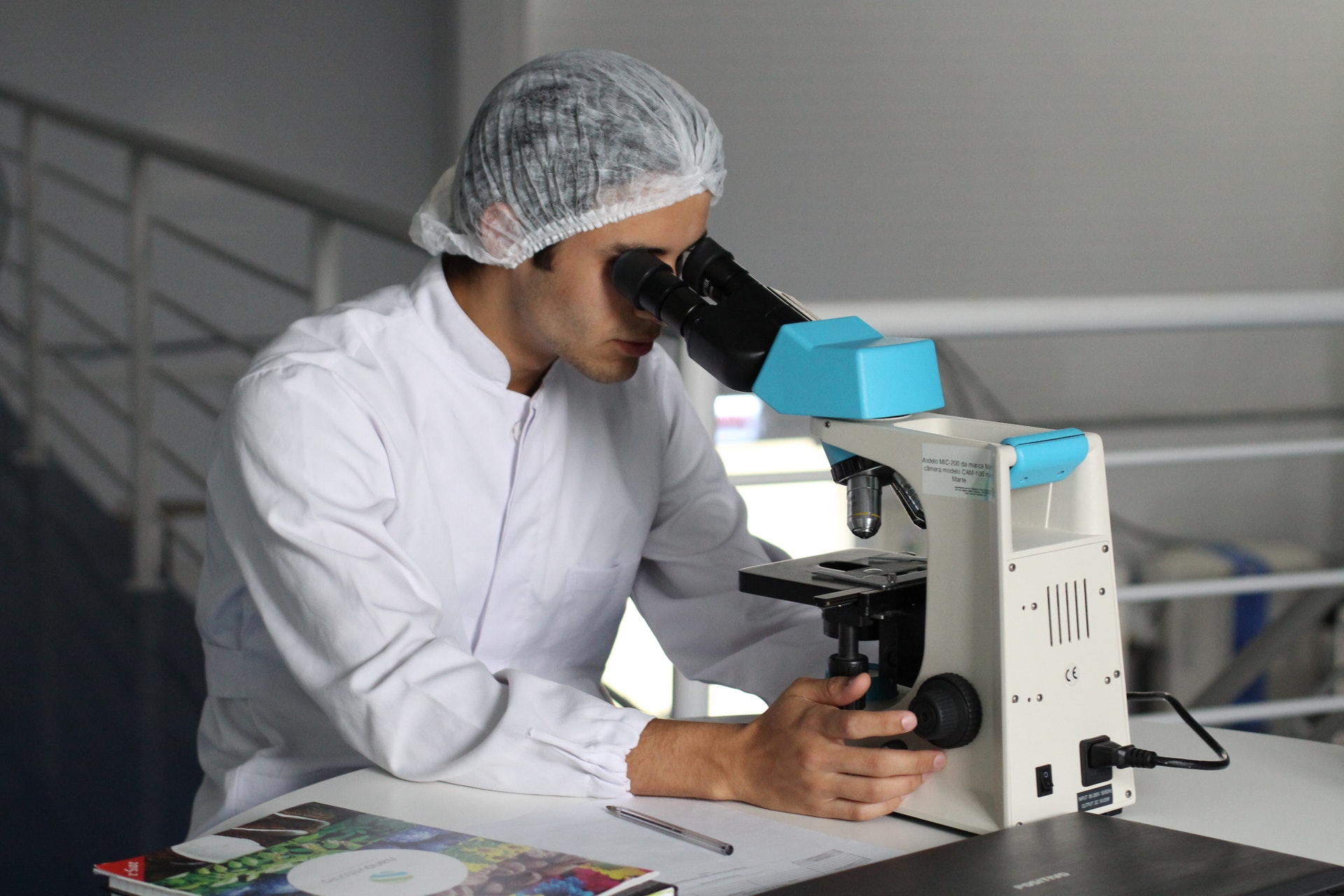 The Drug Enforcement Agency (DEA) has finalized a plan to grow 3.2 million grams of cannabis for research purposes. Originally, the agency released an initial proposal but changed parts of it after a public forum. Additionally, this is a 30 percent increase from last year’s quota. This increase in testing products will result in a national research study that could potentially further influence the country to legalize cannabis.

In September the agency initially announced the 2020 quota via the Federal Reserve. Following the notice, the agency took into account what people had to say publically. Many of the comments made during the forum were made by health, state, and federal officials. As a result, the agency adjusted some of the numbers within the proposal.

According to the DEA, this new quota reflects the “estimated medical, scientific, research, and industrial needs of the United States, for lawful export requirements, and for the establishment and maintenance of reserve stocks.”

The cannabis quota remained the same after public comments, but other opioids decreased. Oxycodone and oxymorphone specifically have taken a hit in next year’s quota. After the final quota was released, the production of oxycodone was reduced by 5 million grams, originally starting at 72,593,983.

These researchers will study the extracts, derivatives, and THC of cannabis. More data on this subject will result in a better understanding and potentially increased legalization. This would greatly help fight against the vape crisis going on in the country right now. If the research comes back with enough evidence to pass legalization, the country could conduct extensive research on other aspects of cannabis culture, such as vaping. Effectively, that information would give us a better idea as to what is causing these illnesses

Although this all proves to be a great opportunity for the cannabis industry, it still has its limitations. The biggest being there is only one federally authorized marijuana cultivation facility in the country, and it’s at the University of Mississippi. Three years ago the DEA announced they would be adding more manufacturing centers, but have yet to do so. This lack of urgency has caused scientists to believe the agency is doing this on purpose. In fact, the agency has been denied over two dozen applications to become federally authorized cultivation centers.

Another problem the agency often runs into is handling cannabis that is different from the public market. Often times the researched cannabis contains a much lower level of THC compared to what is out on the market. Nonetheless, cannabis will be better understood once this mass production and analysis are complete. Despite the limitations of the task, this is an important assignment that could potentially save lives. If all goes well we could be seeing faster legalization throughout the country.