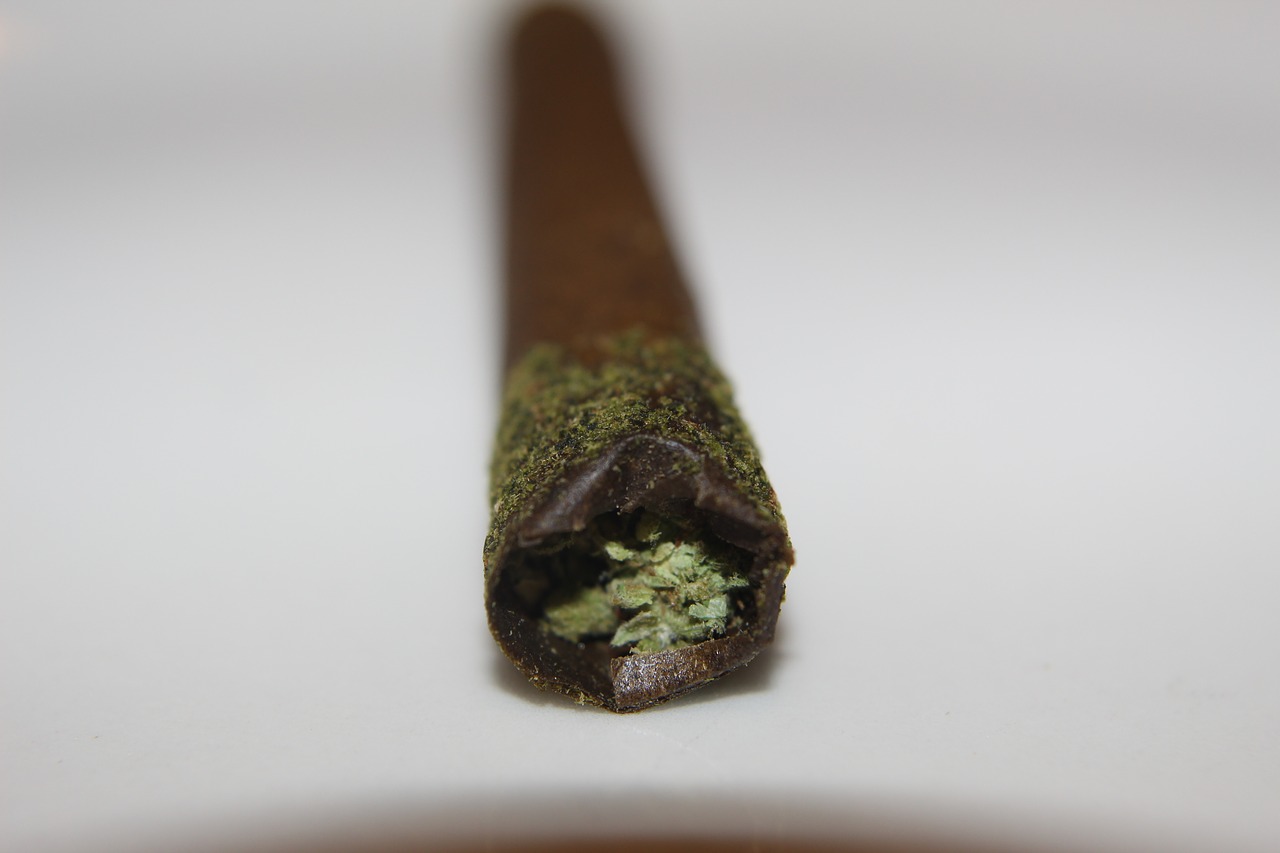 Lawmakers give New York residents good news about the decriminalization of marijuana possession. Lawmakers stated that marijuana possession would be a violation instead of a crime, with fines for violators as low as $50. After months of vigorous negotiations in Albany, this measure is a significant change in a state with tens of thousands of residents with small scale possession charges. Attempts are underway to avoid a broken down industry, as seen in the past with dozens of other states including Washington, California, and Alaska.

The measure was agreed upon Thursday evening by the Legislature and strongly backed by Governor Andrew M. Cuomo. A step forward for those who are aiming to lower drug penalties, especially those who seek expungement. Within two weeks the elected Democratic majority has passed huge bills modifying rent regulation, tackling climate change, and approving the issuing of drivers licenses for undocumented immigrants.

The Do’s and Don’t Under The New Bill

“It makes the situation for the affected communities much better. A major change.” Mr. Cuomo said.

Back in 1977, New York decriminalized small amounts of marijuana up to nearly an ounce. The new bill will treat possession of fewer than two ounces as a violation and fine of $50 and between one and two ounces a Class B misdemeanor with a fine of up to $200.

Anything more than two ounces is considered a crime, while smoking in public is treated as a violation.

Senator Jamaal Bailey had this to say,” lives of individuals have been destroyed because of marijuana possession. Having them grow up on the wrong side of the law in a city where the same charge would not have existed.”

New York made medical marijuana legal in 2014 with a strict program. This reflected in Mr. Cuomo’s hesitation toward full legalization of the drug.