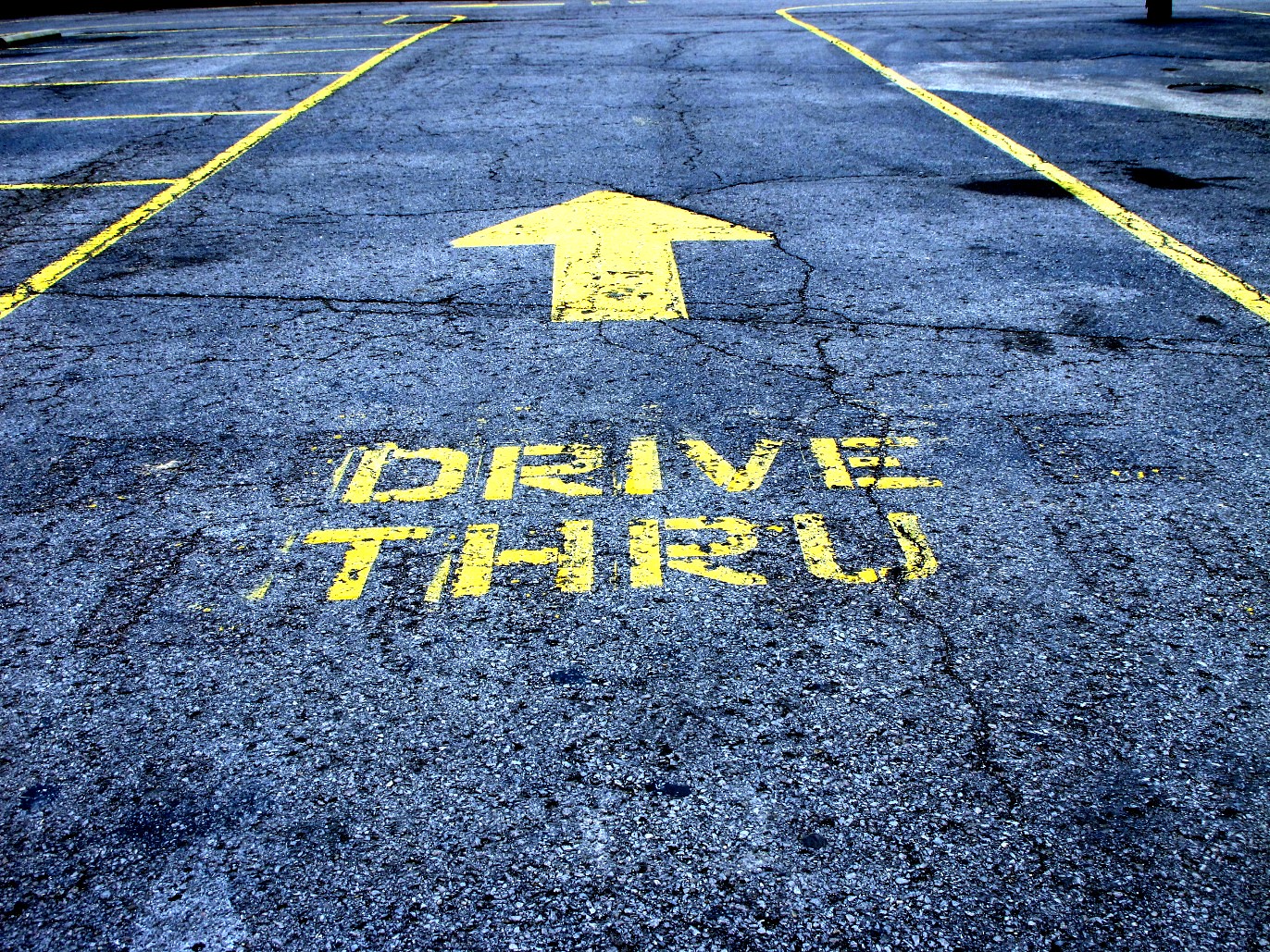 Earlier this year, a man claimed to get “high as a kite” after a strange mix-up at a South Carolina Mcdonalds. Parrish Brown ordered some food and a sweet tea with extra lemon from the drive-thru. After some sips of his sweet tea, he started to feel the effects of cannabis. Once he opened up his sweet tea he realized the source of the problem: three bags of cannabis at the bottom of the cup. Brown believes he accidentally used a code word (extra lemon) and received a special treat.

Luckily for Southern California, misunderstandings are no longer the only way to get your cannabis from a drive-thru. Located in Desert Hot Springs, Harborside Dispensary has become SoCal’s first cannabis dispensary with a drive-thru. This will be the second drive-thru dispensary in the state, but first of two for Southern California. The grand opening was on December 7th, with appearances from co-founder Steve Deangelo and comedian Jim Belushi.

“Harborside has always been about pushing the boundaries of cannabis freedom as far as we can,” DeAngelo said.

This process will closely resemble one of a drive-thru pharmacy. A metal container will be the dividing factor between customers and budtenders. The driver will have to present their license to the budtender and have the option to pay with cash or debit.  An electronic menu will be alongside the car, while physical menus will be available through the metal container. Finally, customers will also have the option to place their order online and pick it up form the drive-thru.

This is only possible because Harborside planned well into the future. Technically, cannabis drive-thru’s are illegal in the state of California under Proposition 64. Any applications submitted before June 2018, however, with plans of a drive-thru will be exempt. Harborside happened to be one of two businesses to successfully do this.

The only other dispensary to successfully make this deadline was Highway 395 in Adelanto, CA. Recently, the dispensary was approved to move forward for construction in the city. Once open, the process will be very similar to other drive-thru dispensaries. The other California dispensary with a drive-thru can be found in Shasta Lake at a dispensary called Leave it to Nature.

California isn’t the first state to have this idea. A shop in Colorado named Tumbleweed became the first dispensary to open with a drive-thru back in 2017. Florida, Nevada, and Massachusetts all have plans to open cannabis drive-thru dispensaries soon.

There are two main issues when it comes to this idea. The first is that drive-thrus take away from the customer experience by exchanging quality engagement for a speedy delivery. In other words, customers are going to have to have a general idea as to what they want before they get in line. Budtenders won’t be able to spend time with customers and find exactly what they’re looking for, the way they would inside the dispensary.

“How do you help them make a decision that doesn’t take away the No. 1 factor for a drive-thru, which is speed and convenience? You can’t have a 30-minute transaction,” said Conrad Gregory, a government relations and business development manager for Harborside.

This problem will get even worse during a busy tourist season, which is slowly growing for Coachella Valley. The area boasts over 40 dispensaries, and now one with a drive-thru will help encourage this increase in popularity. Southern California as a whole is blowing up for cannabis tourism. Los Angeles just opened up the worlds’ first cannabis cafe and Mike Tyson is getting ready to open his famous Tyson Ranch cannabis resort. The dispensary will continue to learn and adapt as they operate, despite a soft open back in November.

Another problem is dealing with cannabis on the road. The owners of Harborside acknowledged this problem, but quickly realized it’s no different than if the product was bought inside. On-site consumption is prohibited from all dispensaries under the Desert Hot Springs’ cannabis ordinance. It is also illegal to use cannabis in any way while operating a vehicle.

There are five other Harborside locations, but unfortunately, they’re in the Bay Area and Oregon and don’t feature drive-thru windows. Regardless of the backlash, this still proves to be a huge milestone for both Southern California and the cannabis industry. It further proves how advanced and willing the state is towards this new culture. Before we know it, dispensaries and fast food restaurants are going to look the same. It’s only a matter of time before we can have our cannabis delivered by drones.