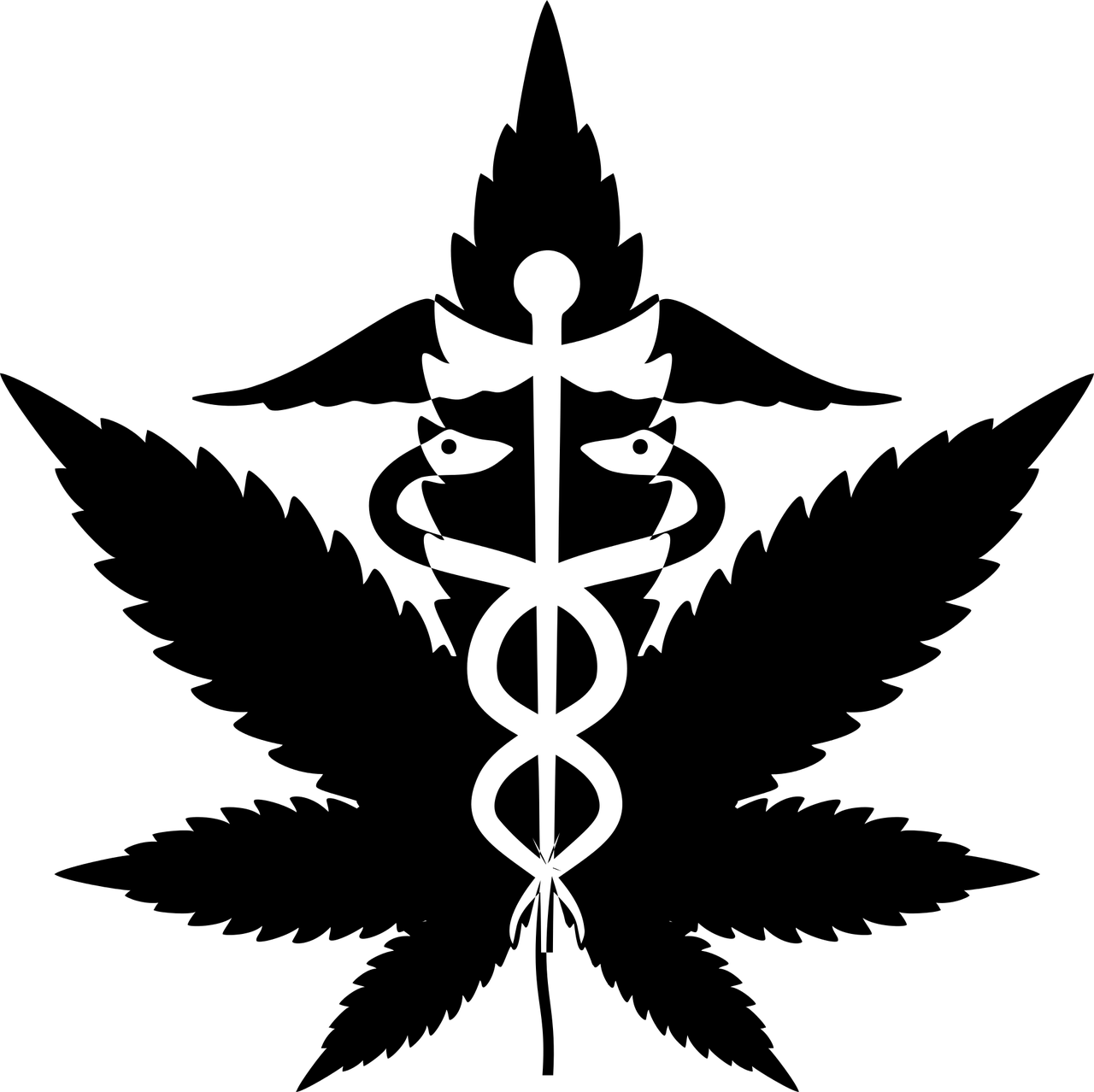 The state of Georgia may be set to allow the production and sale of medical marijuana oil. This new measure introduced in the State’s House would provide patients who already have permission to own low potency marijuana oil access to the product. This is to counter the loophole created in 2015 that allowed patients to own the drug but did not give a clear indication of where to obtain it.

The current law allows people with specific conditions such as cancer, Parkinson’s disease, and seizure disorders to own low potency medical marijuana oil. However, it was illegal to grow, buy, process, sell and transport it.

It was authored by Micah Gravley who is a Republican Representative. The proposal seeks to allow ten licenses to manufacture and grow marijuana in Georgia. This would create 50 retail locations. This move, according to Gravley, would provide safe and clear access to medical marijuana for at least 8,000 patients around Georgia.

“I have seen the gains of medical cannabis personally on both old and young family members,” Gravley said. ”I know it works without a doubt in my mind. I would not be here anyway.”

Gravley quickly dismissed judgment that his legislation may be used as a gateway to legalizing adult recreational marijuana. According to the National Conference of State Legislatures, 33 states have complete medical marijuana programs. Georgia is among other states that allow patients to possess a low potency type of drug.

Gravley’s proposed bill creates an 11-member board who will review licensing applications and an office in the Department of Public Health that will oversee regulation of the program. A section of the licenses will be for large companies and the other portion will be set aside for smaller businesses.