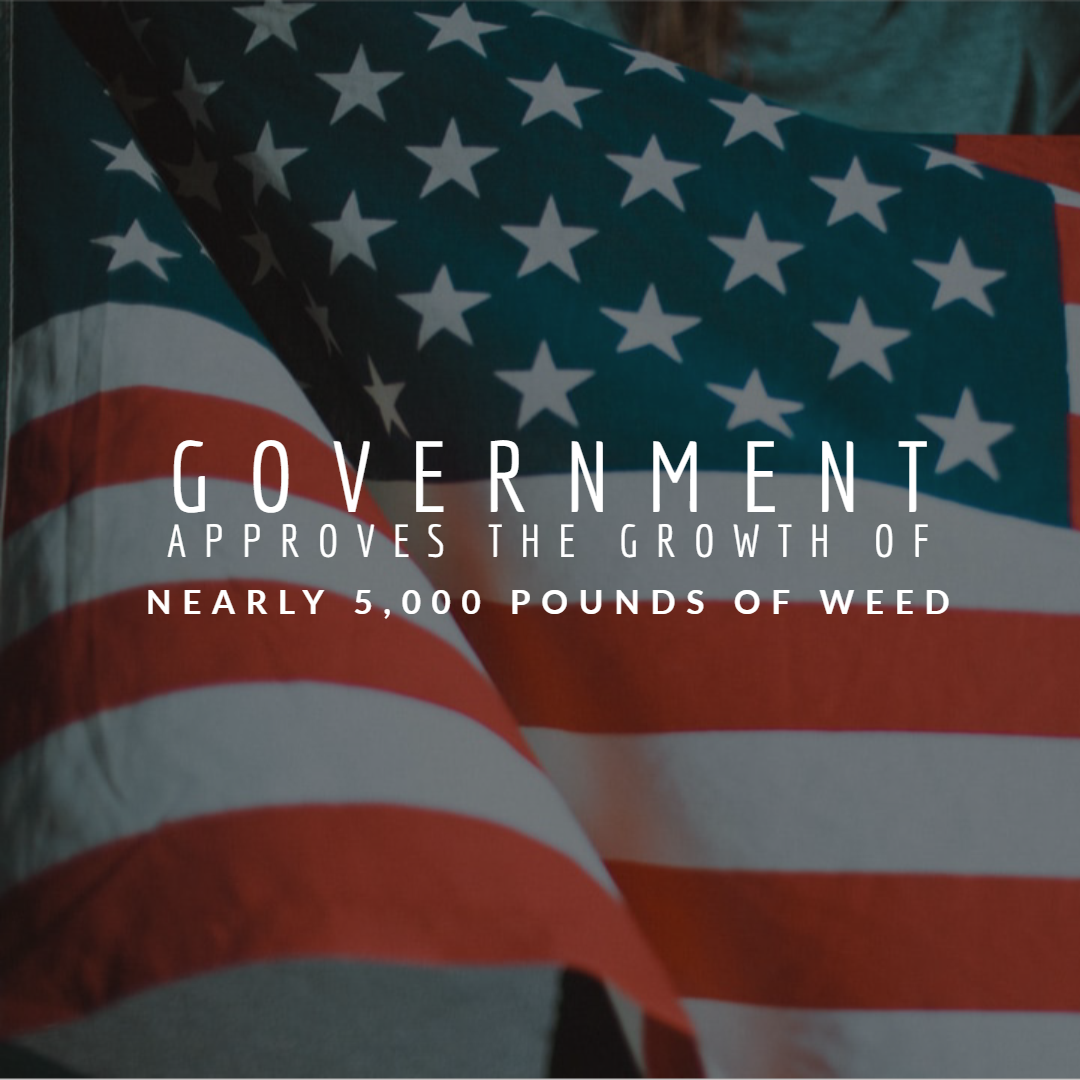 In current news, the National Institute on Drug Abuse (NIDA) relayed in an email to the Associated Press that many scientists are requesting legal cannabis (for research purposes).

The federal agency announced it intends to produce 4,409 pounds of marijuana at the University of Mississippi this year (the sole federal contract for manufacturing cannabis).

Despite congressional votes to hinder the Federal Government from imposing laws in legal states, the government is virtually the only legitimate source of cannabis for research purposes.

Subsequently, the federal government will be dividing the yield among high CBD and high THC variations. With “current interest with (CBD) as a likely remedy for medical conditions,” NIDA stated.

Contrary to THC, CBD is a cannabinoid that doesn’t deliver a “euphoria.” The medications aren’t available for recreational treatment because they lack the inebriating effects of THC.

The FDA established a CBD-based liquid medication termed Epidiolex. However, research on the subject continues.

“We want to study what our patients are using,” stated University of Colorado Assistant Professor Emily Lindley, who is reviewing cannabis with large amounts of THC. Professor Lindly hopes that this can provide an option in curving recurring back pain, thus avoiding the use of opioids. The US growing the most abundant crop of marijuana for research in 5 years.

Lindley and additional researchers desire that others receive federal permission to grow and study cannabis. They are opposing the notion that the University of Mississippi is the only researcher.

The U.S. Drug Enforcement Administration (DEA) devised an application method for producers. However, the agency has not worked on more than 24 applications.

Despite the DEAs efforts, In June, the Scottsdale Research Institute, located in Arizona, requested the U.S. Court of Appeals for the District of Columbia to regulate the DEAs method of handling requests.