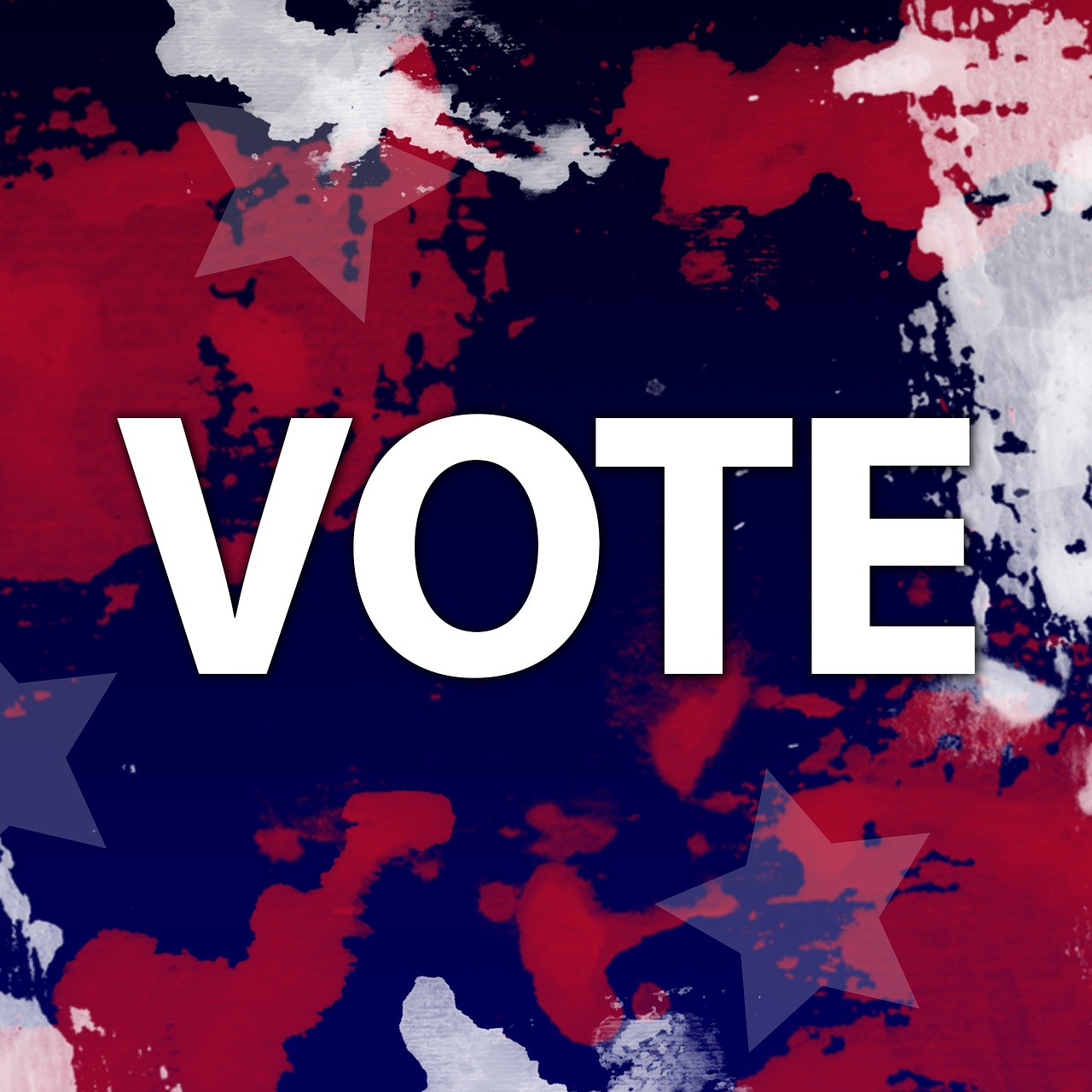 The cannabis companies are counting their lucky stars for the growth being experienced in this promising industry. 3 years ago, Illinois initiated a program for patients with specific medical conditions to get access to medical marijuana. This expansion has also been with challenges of its own, but the Illinois companies are staking high on the future of the cannabis industry.

The weed industry strengthened its foothold with a nationwide midterm ballot on Tuesday. Michigan, which is only but an hour drives away from Chicago, became the 10th state and first of the Midwest states to legalize recreational use of marijuana. On the other hand, Utah and Missouri legalized the medical use of marijuana.

Charlie Bachtell, who is the CEO and co-founder of Cresco Labs said, “This was always the right way forward, but the true pleasure comes from the journey. The when, how and why we got here.” Cresco Labs raised $100 million in the past month. They have also announced their plans of expansion into Canada and acquiring a dispensary.

Legal sales of marijuana in the US alone are expected to hit an outstanding $11 billion in sales this year. By 2022 projections indicate about $23 billion. In the eyes of the federal government, however, marijuana remains an illegal drug. This keeps large financial institutions and investors away from the lucrative new industry. Jeff Sessions who was against recreational and medical marijuana was kicked out of office as Attorney General on Wednesday.