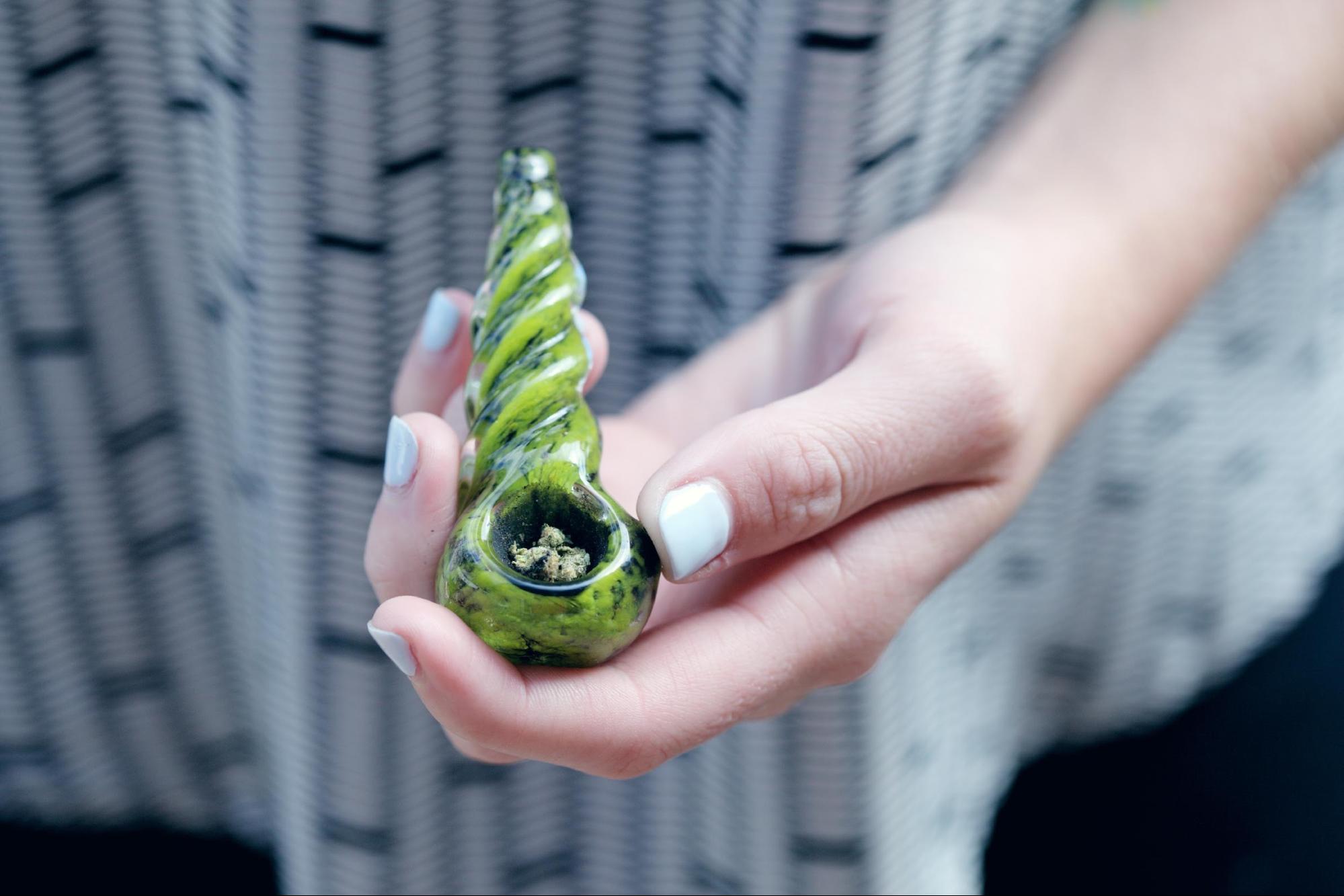 Illinois has become the 11th state to legalize recreational marijuana. Starting Jan. 1st., the state will allow the sale and consumption of cannabis for everyone aged 21 and over. Governor J.B. Pritzker signed the new law into existence over the summer.

Starting in the new year, adults will be able to legally purchase up to 30 grams of cannabis, 500 grams of THC-infused products, or 5 grams of marijuana concentrate. Unfortunately, not anyone is allowed to grow cannabis at home. Medical marijuana patients will be the only ones able to grow for themselves.

One of the biggest reasons to legalize cannabis is the potential revenue it could bring in. This revenue comes from the graduated taxes set on recreational marijuana. The state has set the state taxes as follows:

On top of the legalization of recreational cannabis, many low-level convictions related to minor marijuana arrests will be expunged. The state is aiming to erase around 70,000 of these convictions so that people can have a fresh start. Anyone who has been arrested for the possession of under 30 grams of cannabis prior to the legalization will be eligible. Those interested must receive a pardon from both the Prisoner Review Board and Governor Pritzker. State attorneys are also welcome to take on expungement cases on a case by case basis.

Marijuana is nothing new for Illinois. The state legalized medical marijuana back in 2014. There are even plans to open a cannabis cafe in 2020. This hasn’t stopped the Chicago Police Department from attempting to help the public a little more.

Earlier this month, the CPD released a helpful video that explains everything you need to know about the legalization. The police officers go over how much you can carry, where you can smoke, and even offer tips for how to transport cannabis. The police aren’t taking any chances with this new law.

“As we move into the new year, we ask all adults who choose to legally purchase cannabis products to do so safely and responsibly to ensure the public safety of all Chicago residents,” said a CPD officer at the end of the video.

Not everyone is welcoming this idea with open arms. Many of the opposition believe the legalization of recreational cannabis will only encourage the local crime scene, influenced by drugs. Not to mention Chicago is one of the worst cities in terms of the crime rate.

Earlier this year, the Catholic bishops of Illinois voiced their opinions as soon as the legalization became official. The bishops all agree that the legalization will only increase drug addiction and use it in the state. Additionally, they also believe the expungement of under 10 grams would be sufficient. The last thing they warned about was the difficulty to remove the illegal underground market, something California is struggling with.

The good news is that none of them can do anything about the new legalization. Starting Jan. 1., the state of Illinois will be able to enjoy many benefits that come from recreational cannabis. Most importantly, the state is expected to net in around $57 million from cannabis-related revenue in the first year alone. On top of that, thousands of people will have the opportunity to have their records expunged. It’s a very exciting time for Illinois.