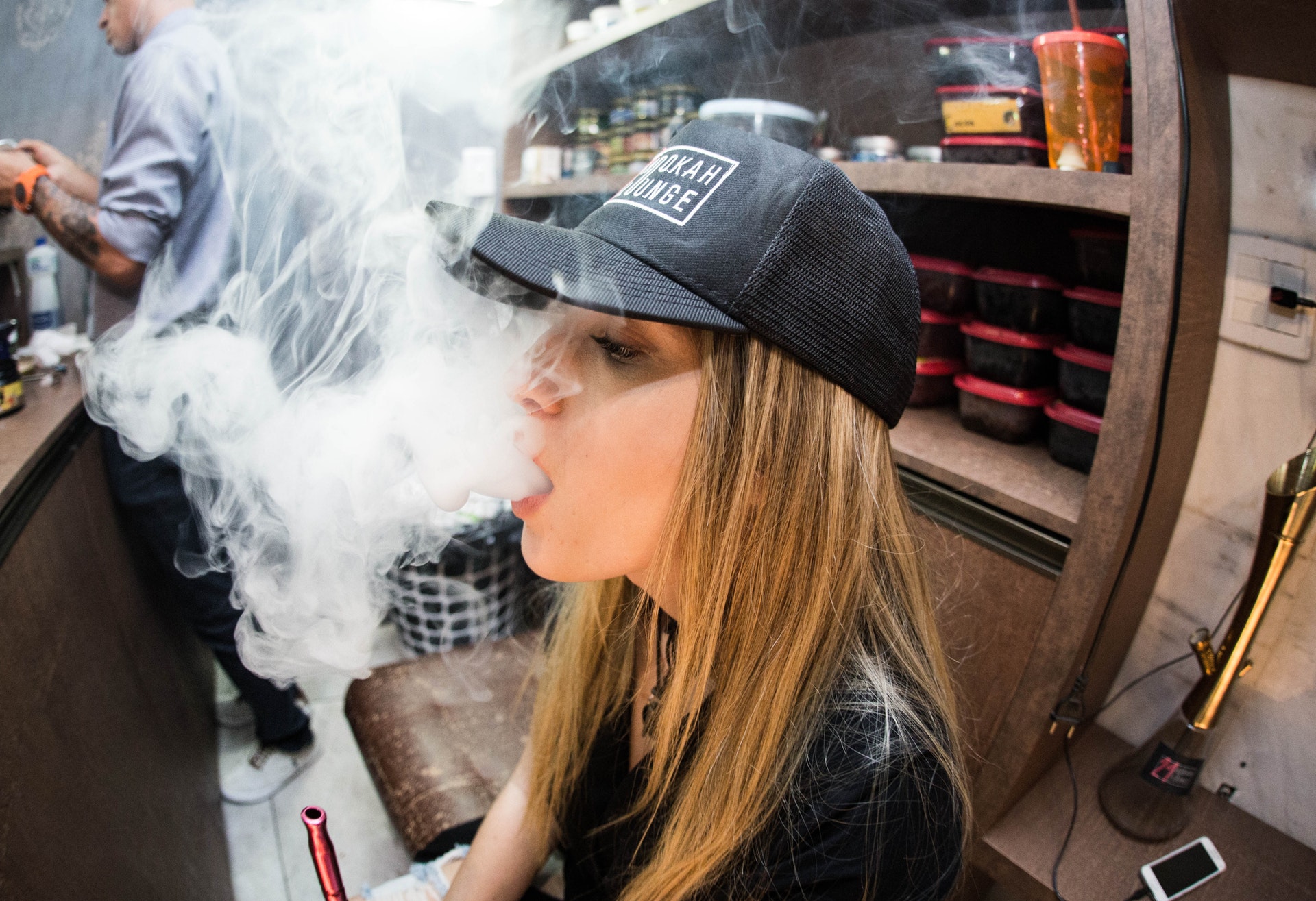 Popular cannabis company Kushy Punch has landed in some hot water. The California-based company, known for their vape and gummy products, recently had their license revoked, along with $21 million in products confiscated. Local authorities removed a total of 7,200 illegal vape cartridges in the process.

Last month, the Los Angeles Police Department responded to a complaint of illegal cannabis activity in Canoga Park, CA. Local authorities found an unlicensed facility with millions of illegal products inside. There weren’t any plans to distribute from this facility, instead, it was only a place for manufacturing and storage. Interesting enough is the fact that Kushy Punch already has licensed facilities where they manufacture and distribute their own cannabis products.

“All commercial cannabis activity in California must be conducted on-premises with a valid license issued by the appropriate state cannabis licensing authority,” According to the Bureau of Cannabis Control, California Department of Public Health in a statement.  “Manufacturing, distributing or selling cannabis goods without a state license or at a location that is not licensed is a violation of state law.”

This comes in the wake of California’s vape crisis. Hundreds of people across the country are falling ill to illegal vape cartridges. Unfortunately, this matter has been fatal for a few dozen people. In fact, California as a whole is struggling to control the underground market. This year alone the state saw $1.5 billion in confiscated weed taken off the market. Kushy Punch joins the hundreds of businesses in California who had their operations shut down.

“We have witnessed what has been termed a cannabis extinction event, as many operators are unable to withstand the licensing delays, costs, and onerous taxes that continue to be a barrier for historical brands like Kushy Punch to survive,” said Eric Shevin, a legal counsel member for the company.

Kushy Punch has made attempts in the past to combat this issue. According to Kushy Punch CEO Ruben Cross, the company has changed its packaging six times in the last two years, making it easier to spot fake Kushy products.

“It has cost our company well into the millions trying to stay one step ahead of the fake Kushy,” said Cross.

A spokesperson for the company pledged to destroy the vape cartridges at the time of the raid. Despite having a legitimate license, the company says this was a result of California’s slow rollout of cannabis products. Like many other states, California doesn’t allow recreational cannabis across the entire state. Instead, the state has left the decision up to each individual county. This has caused a sparsity throughout the state, forcing some businesses to figure out other ways of distributing their products.

Kushy Punch has been a member of California’s medical marijuana program for over 20 years. Unfortunately, Kushy Punch will not be able to continue any operations until their licenses reinstated. Nonetheless, this is another great example of how California is trying to cleanse its cannabis industry.