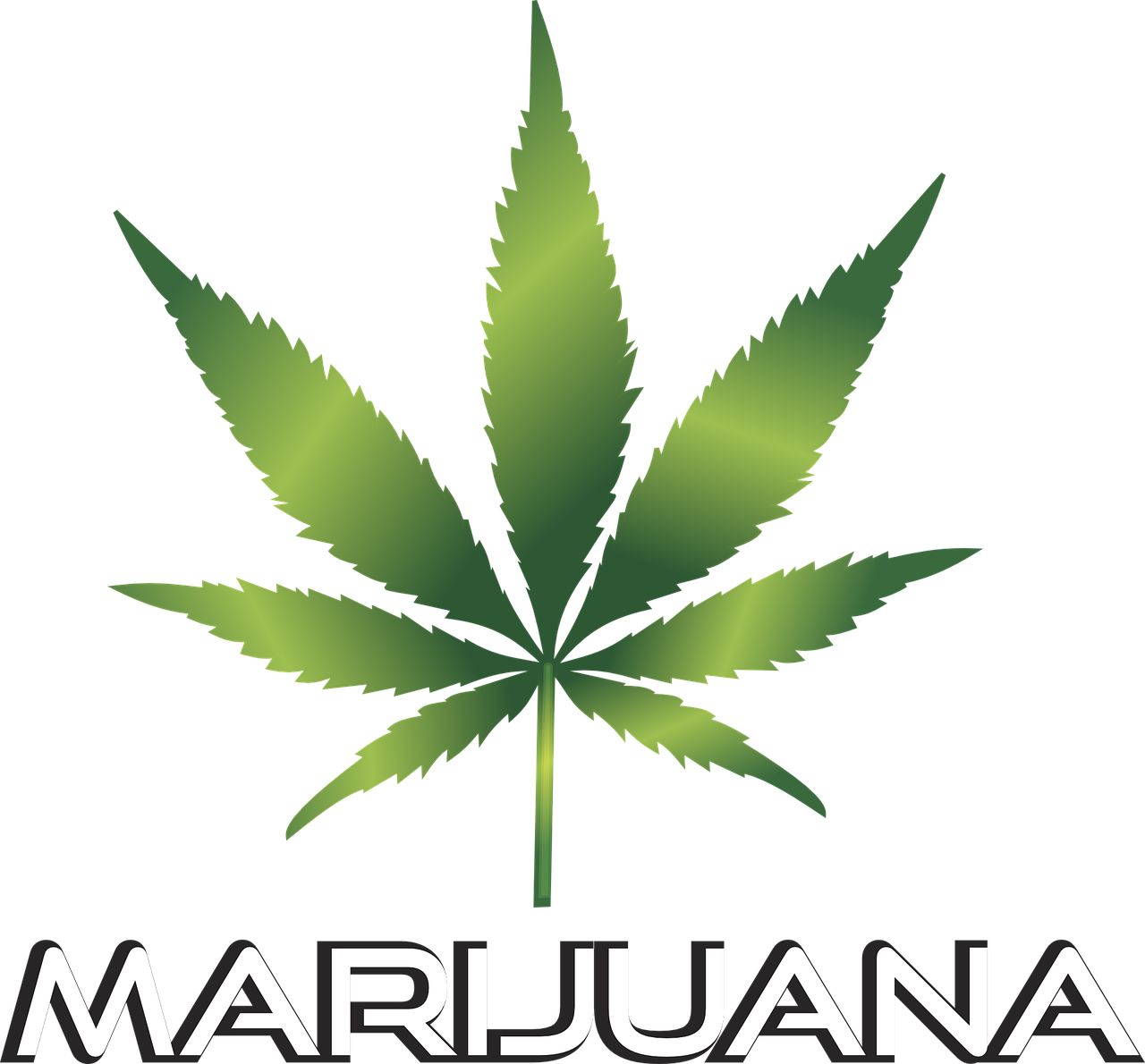 A Missoula Democrat, Diane Sands, said that the Montana legislature was unprepared to react to the passed medical marijuana program. She insists that this time around the legislature should be ready if voters decide to legalize recreational marijuana.

Sands said, “it offers up the opportunity to get ahead of the issue rather than just waiting around and reacting later. I expect the initiative will go through in the 2020 ballot”. Voters can get initiatives on the ballot with signatures received from 5% of qualified voters in the state. This includes 5% of voters in the 34 House districts.

The Montana Cannabis Industry Association with Kate Cholewa said, “learning about the issue is important to the state agencies if they are going to regulate the issue properly.”

However, the Senate Judiciary Committee did not act immediately about the study. This is because the study resolves that pass the legislature are ranked by lawmakers in order of priority. Washington, Colorado and ten other American states have legalized adult use of recreational marijuana, and Montana may soon be added to that list. Although, lawmakers believe a prior study will serve better to get ahead of the ballot decision.