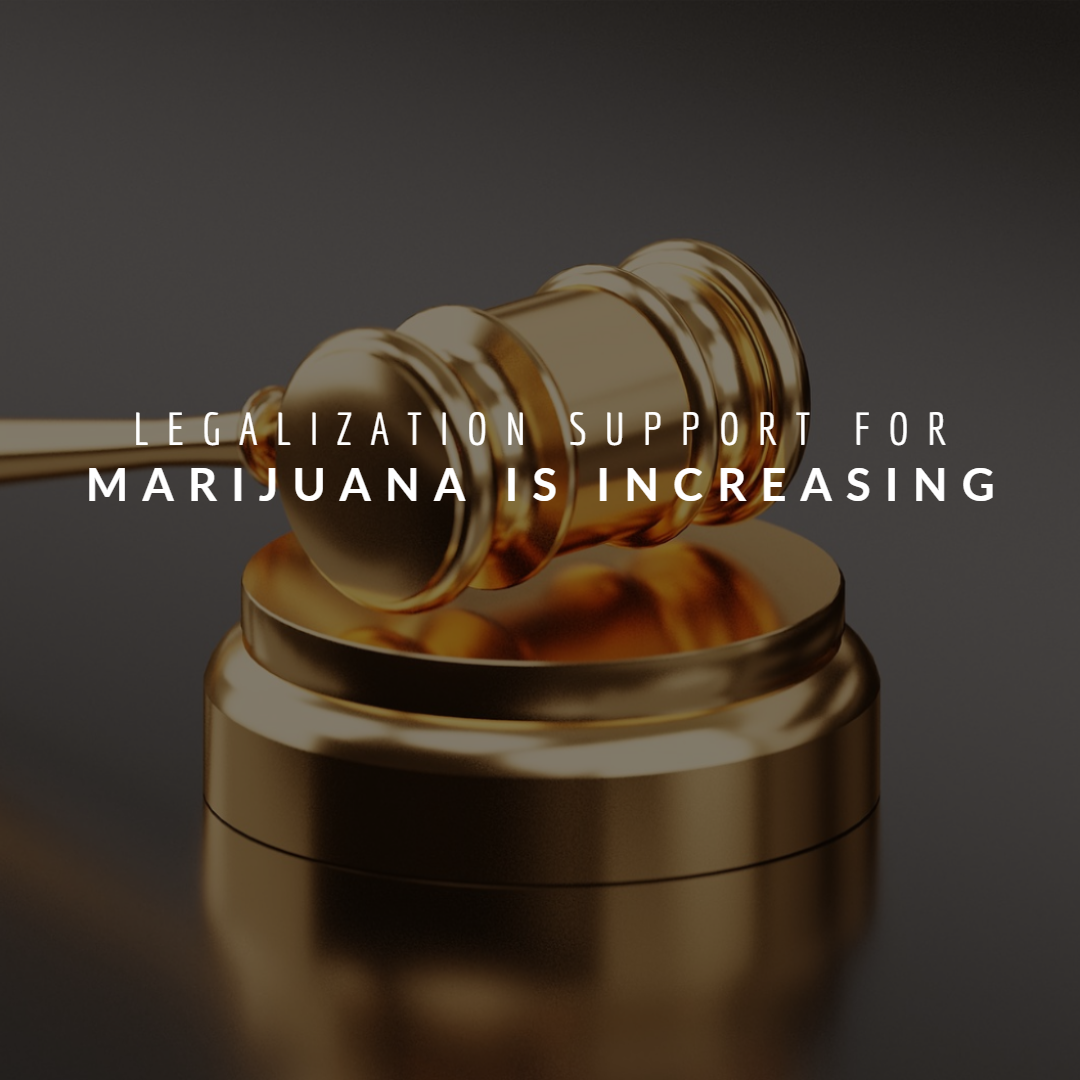 Year after year, the marijuana industry has been experiencing worldwide growth. Along with this surge, the support for legal marijuana is also increasing. More and more countries are researching growth opportunities within the industry.

You do not need to look any further than in North America. The continent is at the forefront of marijuana legalization.

Last year, Canada became the second nation to legalize marijuana. Yes, that is right; the federal government legalized adult-use marijuana throughout the country.

Not to be left behind, marijuana supporters in the US and Mexico are now actively pushing wide-ranging legalization.

Even though the US government has not legalized it on the federal level, they have allowed the individual states to decide whether or not to make the plant legal. Because of this, more than half of US states have legalized marijuana for medicinal purposes, while recreational marijuana is legal in eleven states.

To gain a better perspective on the numbers, just 15 years ago, about 31% of Americans wanted to make marijuana legal. Today, that number has ballooned to 62%. This is according to a Pew Research Center survey.

As far as the specific age groups are concerned, 74% of Millennials want marijuana legalized, compared to 63% of those in Generation X, and 54% of the Baby Boomers.

If you want to look at this through a political lens, 69% of Democrats want to give marijuana the green light, while only 45% of Republicans would like it completely decriminalized.

Canada is leading the way with marijuana legalization, and if the US and Mexico vote to completely legalize, then many other countries may explore this exploding industry.

Mordor Intelligence, a leading Market Research firm, concluded that the worldwide marijuana industry was valued at $14.5 Billion in 2018. That number is expected to increase to $89.1 Billion by 2024.

Because Canada “flipped the switch” so to speak on marijuana legalization in October 2018, a nationwide shortage of the product happened soon after that. Growers and Sellers of the product were somewhat limited because of the federal restrictions that somewhat hindered their business operations.

Because of this, consumers were still buying the product from the black market. Apparently, they did not mind paying up to three times the price through illegal means.

Consumers want their marijuana, and they want it by any means necessary!

The apparent issue with this is that the black market marijuana is not regulated, so consumers do not know how the product is treated during the growing process.

Have you heard of “craft cultivators”? This is an industry that has grown in recent months. These growers follow an organic and natural growing process. Their goal is to furnish consumers with premium products that stand out amongst competitors. These smaller growers control pretty much all aspects of the ever-increasing procedure from the lighting to irrigation and airflow. These cultivators usually stay away from using artificial products to avoid harming the plants. Using natural products will increase the number of desirable plants when they are harvested.

Canada is at the forefront of these craft cultivators. It is just a matter of time until the US follows suit.