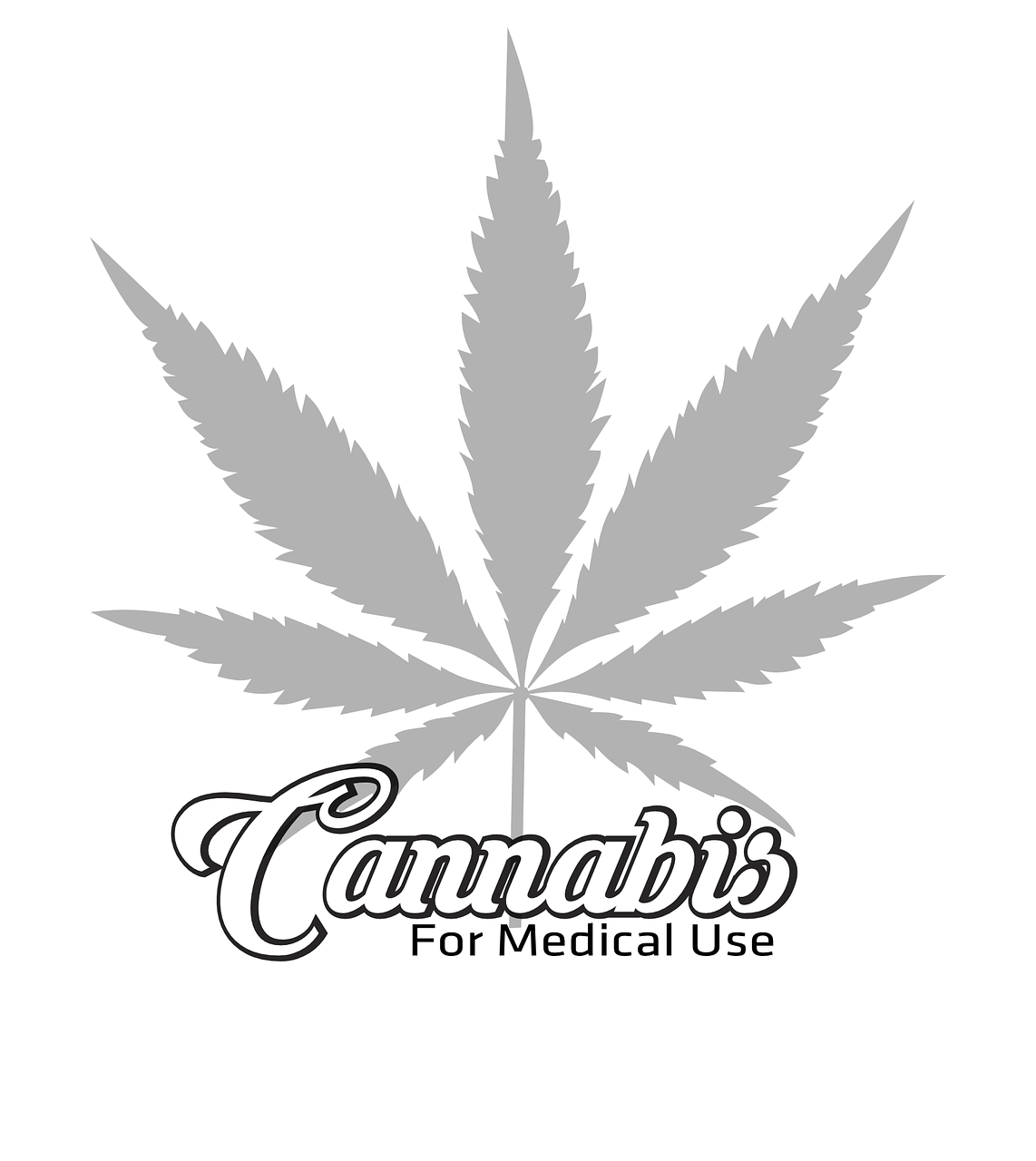 Ramsey Castleberry is known as a “runner” in the autism circles. Ramsey Castleberry tears off his clothes and trespasses onto the neighbor’s yard or roof. He has put his head through screen doors and flooded his home by clogging up the bathtub to a point his parents have given up on owning a carpet. To stay calm and balanced, Ramsey and his older brother Bodi, who is also autistic, take daily doses of sleep aids, mood stabilizers, and anticonvulsants. All these are associated with long-term negative side effects that range from hormonal imbalances to a fatty and unhealthy liver.

Ramsey Castleberry’s mother recalls the countless times she has opened her cabinet to see medication called ‘amphetamines’. She goes on to say that the feeling of giving those many pills to her child shocks her every time and doesn’t ever wear off.

She wants to do everything possible to help her children to lead normal lives as most mothers want for their kids. But there is a remedy she has been unable to utilize even with its promising effects: this is marijuana.

The main reason for this is the countless number of rules and laws that have been imposed to make sure marijuana is used strictly for medical purposes. Mrs. Castleberry has a worry that this will be next to impossible.

A Long Trail Toward Making Medicine

But there are some Louisiana residents who have had the right to consume marijuana for medical purposes for years. Louisiana first accepted cannabis way back in 1978. This was for use by glaucoma and cancer patients to reduce the effects of chemotherapy.

This was not the end though, in 1991 they added spastic quadriplegia, which is a form of cerebral palsy, onto the list of sicknesses that have access to cannabis.

There was no system in place for production or distribution set by the health department for a drug that has landed many behind bars. This has left making marijuana strictly for medical purposes next to impossible.