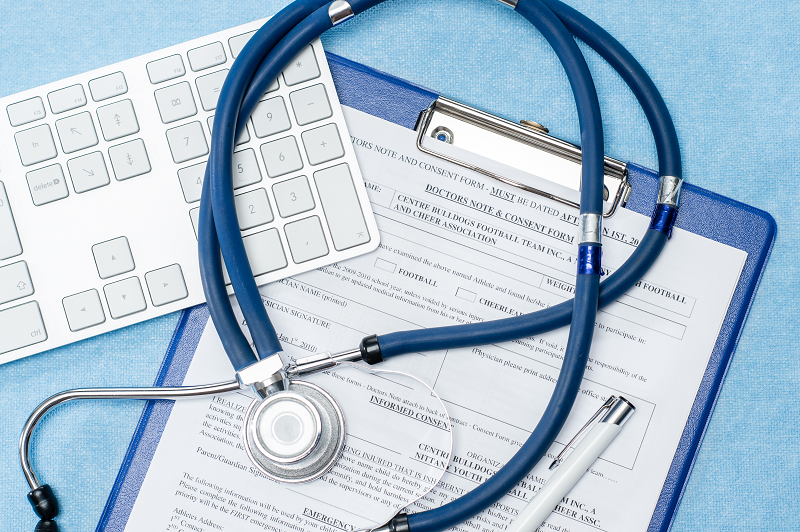 Louisiana is taking steps to expand its medical marijuana program. Both the Senate and House of Representatives have voted in favor of a new bill that would expand the accepted conditions list for medical cannabis. Now, the bill heads to Governor John Edwards (D).

This is a step in the right direction for Louisiana, who currently only has 14 qualifying conditions that physicians can recommend medical marijuana for. Some of these conditions include cancer, PTSD, seizure disorders, glaucoma, epilepsy, and Parkinson’s disease. With this new bill, however, patients will be able to receive a recommendation for anything a physician “considers debilitating to an individual patient.”

Originally, Rep. Larry Bagley (R) sponsored this bill to simply add traumatic brain injuries and concussions to the list of approved qualifying conditions. Others wanted to include other conditions they felt fit. Eventually, the committee settled on making it the physician’s decision.

“House Bill 819 is the new standard for medical marijuana programs,” said Bagley. “The bill allows any doctor who is licensed by and in good standing with the Louisiana Board of Medical Examiners to make medical marijuana recommendations for their patients.”

This wasn’t the only bill Bagley proposed. The republican representative also introduced a bill that would encourage cannabis deliveries. However, Bagley voluntarily withdrew the bill from the Senate. This was due to the idea that cannabis delivery would be included in the expansion bill first proposed. Besides, Louisiana has experience with delivering pharmaceuticals, cannabis included, in the wake of the Coronavirus.

Other Cannabis Reform in Louisiana

Luckily this isn’t the only bill going through the legislature right now for cannabis reform. The state has made advancements on two separate bills regarding cannabis.

The first bill, proposed by Rep. Edmond Jordan (D), protects banks and credit unions associated with cannabis businesses. These establishments cannot be penalized by state regulators under this new bill. The state House of Representatives voted in favor of the bill 74-20. This will not only protect banks, it will encourage them to invest in the cannabis industry.

On top of that, the House Labor and Industrial Relations Committee approved unanimously

to create a task force that will aide politicians and lawmakers in the new cannabis era.

According to the text, “there is a need to study the workforce demands and the skills necessary to supply the cannabis industry with a capable and compete workforce, including physicians, nurse practitioners, nurses, and other healthcare practitioners.”

This resolution will ultimately help the state navigate their way through this new industry. When that time comes to legalize cannabis, the state will be ready to do so properly.

All of this is good news for the state of Louisiana. Although they aren’t fully committed to the legalization of cannabis, they are taking steps to allow for that opportunity. The fact that both the House and Senate were able to agree and pass many reforms within the month is incredible. For medical cannabis expansion, the last requirement is a signature from Gov. Edwards.