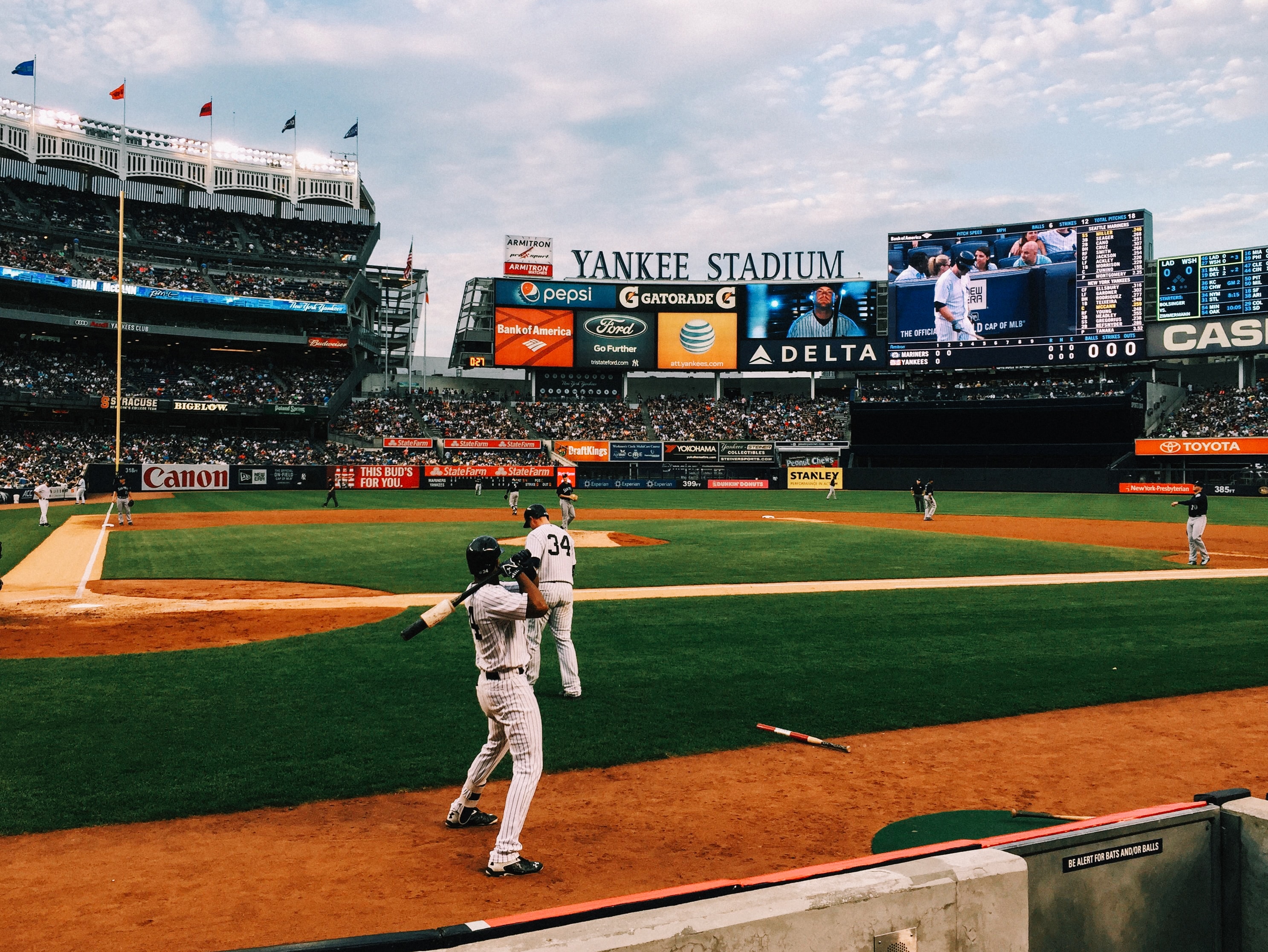 Members from both the Major League Baseball and the player’s association have come together to create a new joint drug prevention and treatment program. The new policy will treat cannabis the same way as alcohol and will be treatment-orientate, rather than punishment-orientated. Additionally, the league will begin testing for other drugs, such as fentanyl, cocaine, and opioids. This announcement comes months after the death of baseball pitcher Tyler Skaggs, who died from an opioid overdose.

MLB will also focus on educational programs that help players and officials better understand this new policy. These programs will be presented in an evidence-based, health-based approach. One big difference everyone in the league needs to be aware of is the difference in synthetic cannabis and natural cannabinoids. The former will be still be banned and tested in the league, while the latter will be removed from the banned substance list.

“The USA opioid epidemic is a concern,” said Dan Halem, deputy commissioner of the MLB. “It is our collective hope that this agreement will help raise public awareness on the risks and dangers of opioid medications and contribute positively to a national conversation about this important topic.”

A Time for Change

Previously, the league handed out suspensions and penalties for any baseball players caught using banned substances. Beginning spring training 2020, the league will no longer punish players first, but instead, offer treatment and rehabilitation. The only time players will be disciplined is when they refuse treatment services from the team.

The league finally decided to reevaluate its drug policy after pitch Tyler Skaggs fatally overdosed back in July 2019. His autopsy revealed that he was under the influence of fentanyl, oxycodone, and alcohol at the time of his death. Many believe Skaggs wouldn’t have been a victim of this opioid epidemic if the league was more open to abuse treatment. As a response, the league has implemented this treatment-focused policy, and the players are all in favor.

“Players are overwhelmingly in favor of expanding our drug-testing regimen to include opioids, and want to take a leadership role in helping to resolve this national epidemic,” said Tony Clark, head of the MLBPA.

This is the first time a professional sports league in America has removed cannabis from their banned substance list. The closest we have come was when the NFL reduced its penalty for cannabis-related offenses in 2014. Another instance came in 2017 when the World Anti-Doping Agency agreed that athletes should use CBD-products.

Many professional athletes have come out in support of cannabis treatment. Many believe the drug is capable of relieving many side-effects of professional sports, such as anxiety, pain, and stress. As 2020 shapes up to be more and more cannabis-friendly, it’s time professional sports leagues take action in this fight against opioids and update their drug policy.

The MLB has made history by making a point to help their players, rather than punish them. This new policy will encourage players to be more honest and consider alternative solutions for their pain management. Overall, this announcement is going to help fix the opioid crisis and create a more transparent baseball league.