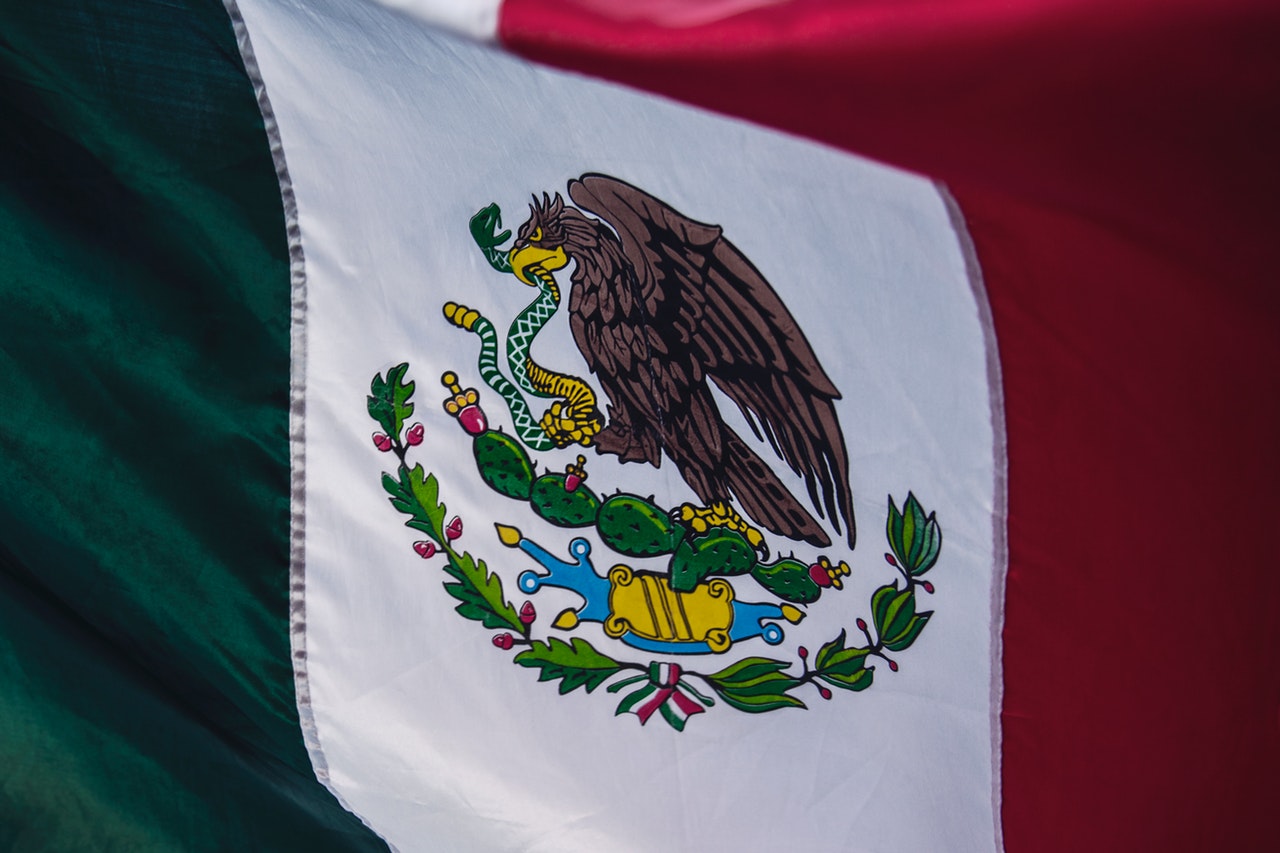 In 2018, Mexico realized it was unconstitutional to ban the use and possession of medical marijuana. In response, the government decided to legalize the drug by October 2019. Mexico has stayed true to its word and has drafted an official bill that is set to be signed by the end of this month. When the bill is signed, Mexico will become the 3rd country to legalize marijuana for recreational use.

“We’re thinking that we’ll bring the law out, approve it, at the end of October,”  said Ricardo Monreal, Senate leader of Mexico’s ruling party. “That’s the schedule we have.”

Details of the Law

Although a vote is still required, the results are expected to go in favor of marijuana completely. Several Mexican Senate Committees have unveiled their proposed ordinances attached to this new law. According to the translation, here are a few of the most important points from the bill:

The only other countries that have completely legalized marijuana for recreational use include Canada and Uruguay. The United States technically hasn’t legalized the drug for the entire country, despite the increase in popularity.

Just like any new law, there is some skepticism. Many people believe this new law will be gasoline to the fire for the war on drugs. On the other hand, the Mexico Government believes this new law will actually have the opposite effect.

The intention of this bill is to “improve the living conditions of people living in the United Mexican States, combat the consequences of the problematic use of cannabis and reduce the crime incidence linked to drug trafficking [while] promoting peace, the security, and well-being of individuals and communities,” according to the translation.

Despite opposing views, this new law is intended to create a safer environment for the civilians of Mexico. We won’t see how the new law truly affects the country until the law is passed at the end of the month. Nonetheless, this is a crucial step in the global legalization process.