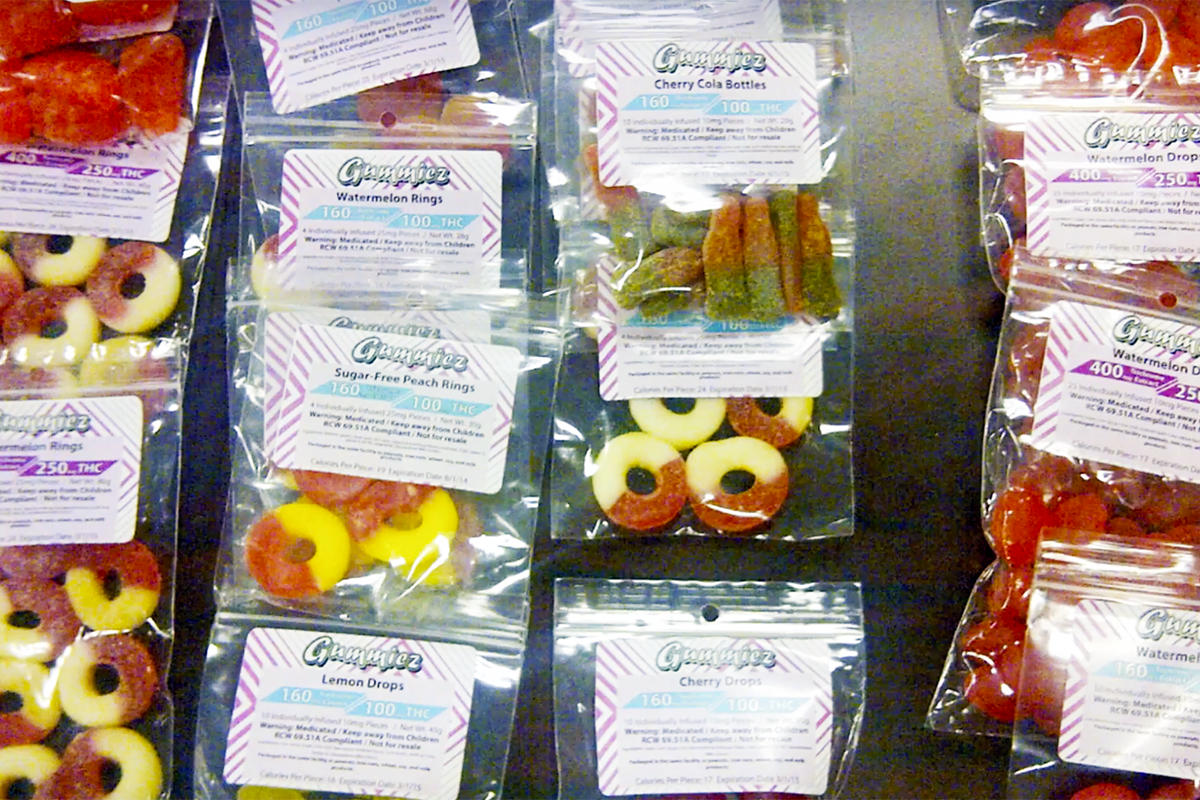 In Michigan, a new advertisement from Healthy and Productive Michigan has claimed that Proposal 1 to legalize recreational marijuana has put kids at risk. This new ad goes on to say that pot-infused products with unlimited potency will be readily available to small children who will be the main target.

“Legalized marijuana allows ice creams, cookies and candies with unlimited potency, making its way into our schools and playgrounds, putting the lives of our children and grandchildren at stake,” a female narrator says in a new ad produced by Healthy and Productive Michigan, a committee that opposes Proposal 1.

Are the Claims True?

“Underage access to marijuana is one of the concerns raised by opponents of the legalization measure. After all, studies show early introduction to drugs can lead to substance abuse and addiction later in life. Other research has produced mixed results on whether young people used marijuana more often in states where it was legalized.”

“The initiative language, which would be adopted as state law if voters approve Proposal 1 next week, outlines what would be allowed — and what wouldn’t — if marijuana were legal in Michigan.”

For starters, Marijuana use would be legalized only for the use by persons of ages 21 and above.

“The law, if passed, forbids sales of pot edibles designed to appeal to kids or resemble candy that doesn’t contain pot. It requires all marijuana products to have child-resistant packaging. It bans marijuana on school property and requires businesses to be at least 1,000 feet from schools unless a municipality says otherwise. And the state is required to set rules on maximum levels of THC, the main psychoactive component in marijuana.”

The ad has been termed as intentionally misleading considering the rules and regulations to be put in place if the law is passed. Concerns about children gaining access to marijuana meant for adults are definitely legitimate but the ad in itself ignores the provisions in Proposal 1.