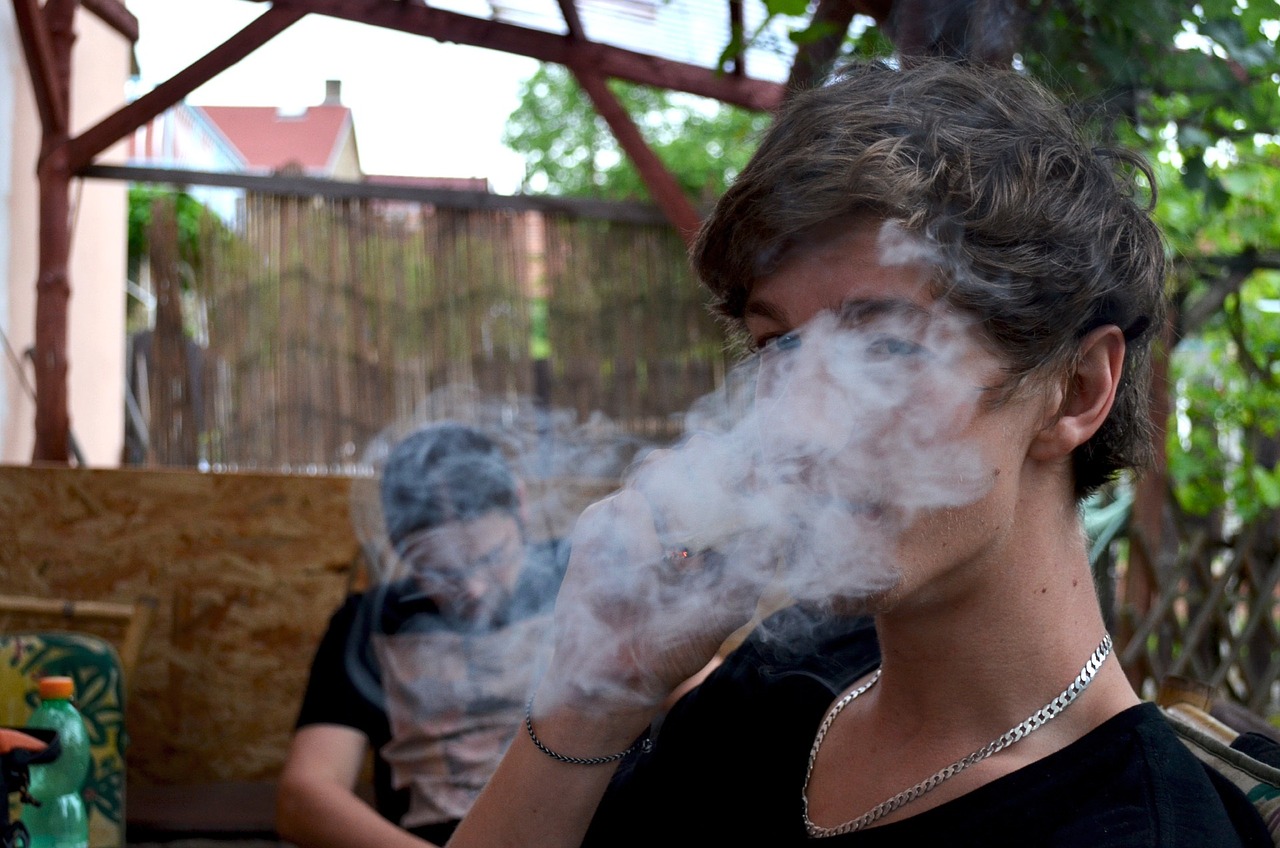 It came with no surprise that most of the population that wanted recreational use of marijuana legalized were the youth. The Proposal did pass but they may not be entirely able to enjoy the fruits of their votes. The college campus officials across Michigan state have stated categorically that “although marijuana, better known as weed among the youth, is going to be legal starting early December for a person aged 21 and above, in no way is smoking it on campus grounds allowed.”

Denise Maybank, vice president and associate provost at Michigan State University wrote a memo to the student body saying, “This is a reminder to each and every student that the new state law does not change any university policies restricting the possession and use of marijuana on campus grounds. This also applies to the Michigan State University staff and faculty. Possession or use of marijuana on campus grounds is strictly prohibited even during off-campus MSU business or events.”

Central Michigan University’s motto “Fire Up, Chips” will definitely not apply in this case. President Bob Davies wrote in a memo “The possession and use of marijuana are still prohibited on university property or during business conducted away from the campus. Possession and distribution of marijuana are still illegal under federal law and our campus complies with the federal law.”

The new state law legalizing recreational marijuana use is set to take effect 10 days after the results are authenticated by the state Board of Canvassers.