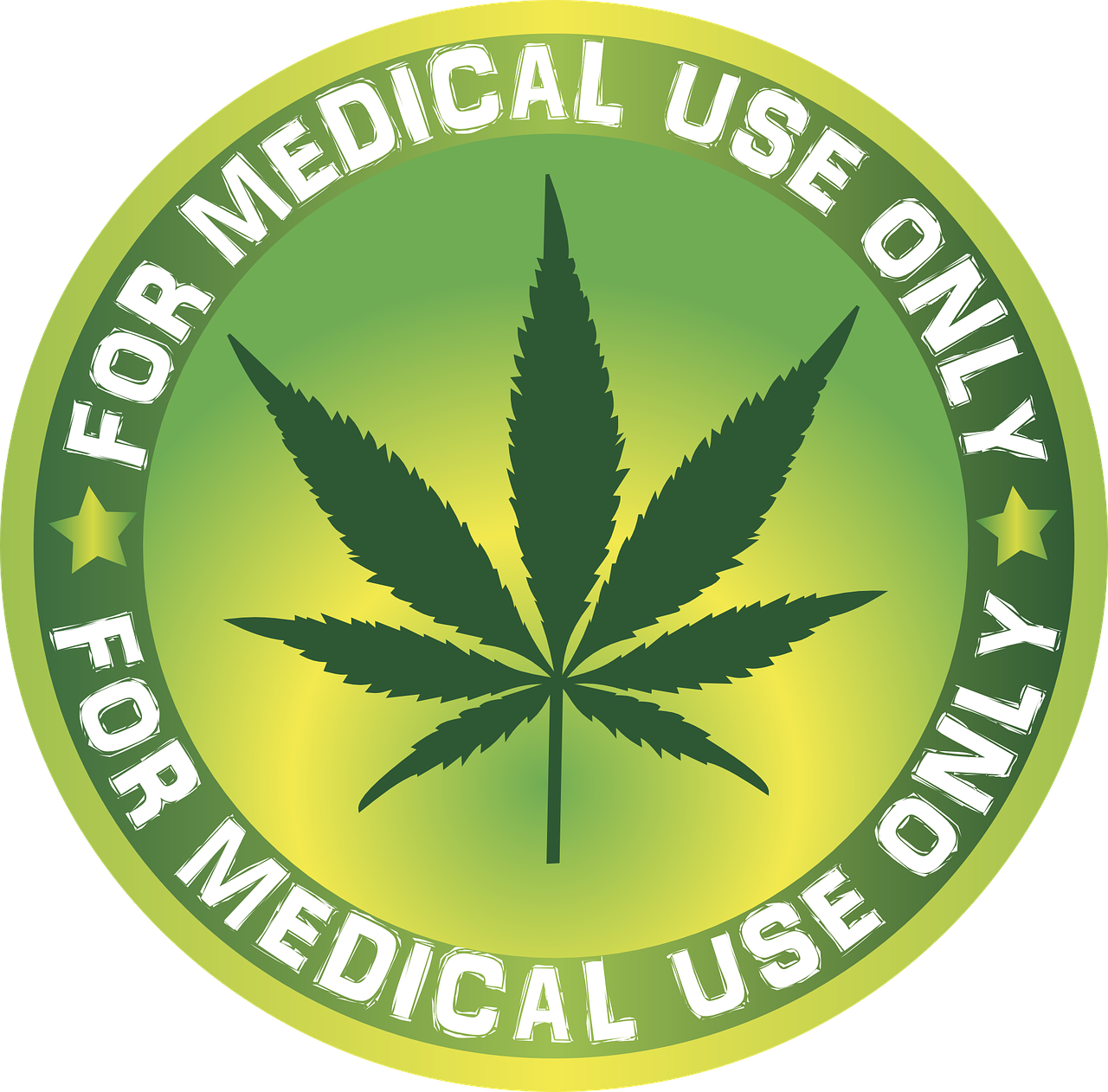 Missouri’s Department of Health and Senior Services spent months fine-tuning rules and regulations before the legalization of medical marijuana and before the supply of the medical cards began. This means it will take even longer for anyone to be able to sell it legally. The rule-making processes do not always go according to plan especially in the other 31 states that have ever legalized medical marijuana.

Oklahoma voters passed the use of medical marijuana this summer and the health department has attempted to place restrictions such as banning smoke-able products. This did not go down well with pro-marijuana groups who in turn reacted by filing a pair of lawsuits. The attorney general backed these pro-marijuana groups claiming that the health department had overstepped and new rules needed to be constructed.

Jack Cardetti, who is part of the group that pushed for legalization, New Approach Missouri said, “Our constitutional model amendment was based from that of states where the rollout of medical marijuana was successful.” He continued to state that “it will take a while before anyone would be able to walk into a medical marijuana dispensary in Missouri and purchase some, probably late 2019 or 2020.”

What to Expect and When

The Missouri Health Department has been given a grace period of up to June to create a form for medical marijuana card applications. However, it is still unclear whether the form will require an explicit recommendation from a doctor or just a doctor’s confirmation that the patients’ condition qualifies for marijuana.

Another form required to be rolled out by the state is a form for all those who want to grow medical marijuana, have it infused in edibles and oils or may want to sell it in whatever form. The state is rewriting some regulations as the local governments are also drafting some of their own. What is clear, however, is that Amendment 2 doesn’t allow cities or counties to ban marijuana dispensaries within their borders.