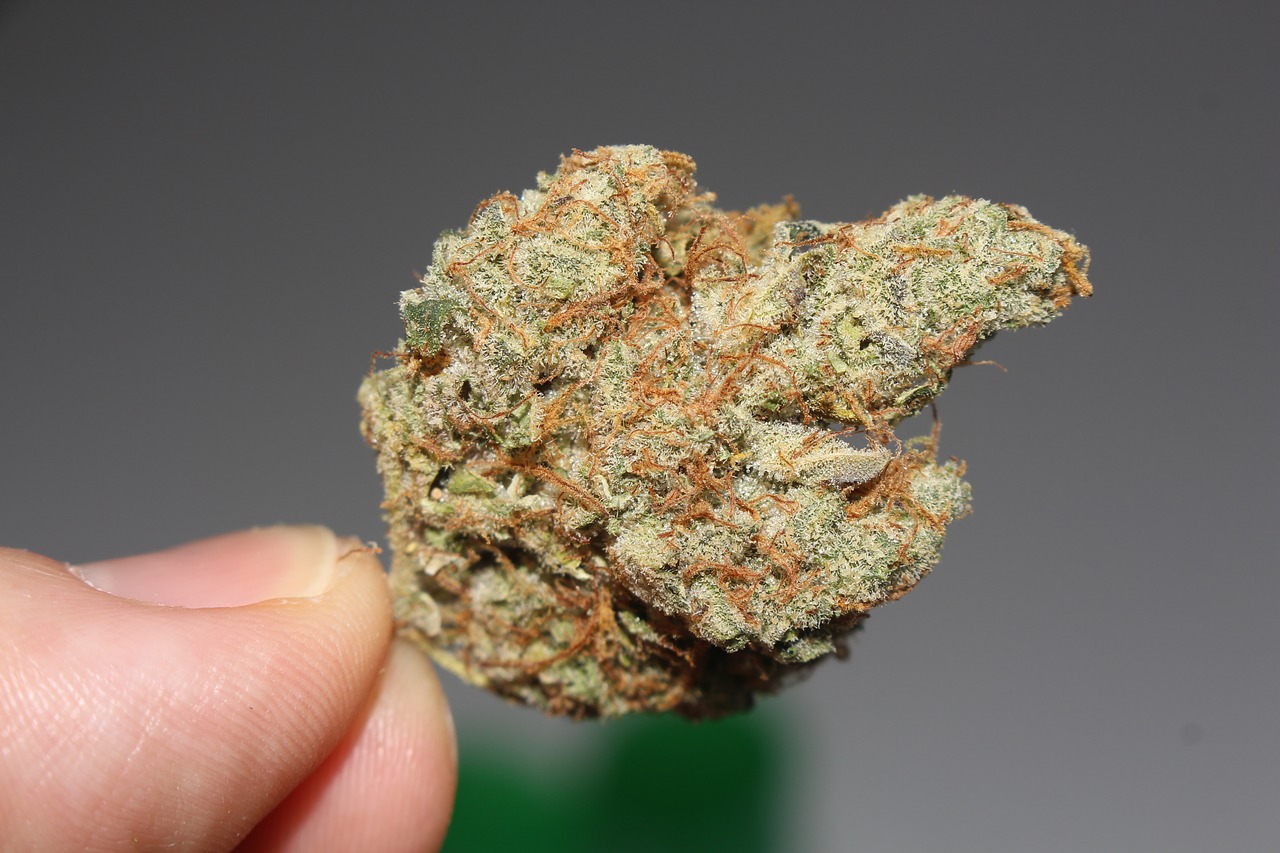 New Hampshire lawmakers are considering multiple measures to increase the state’s cannabis law among growing momentum to legalize marijuana for recreational use. On Tuesday, The Elderly Affairs and House of Human Services recognized a bill to permit medical marijuana patients to plant and produce their own marijuana. The state, however, is expected to hold off increasing the qualifying conditions for medical marijuana patients.

A unanimous vote from the committee suggested more work on the bill that would make cannabis available to treat opioid addiction, and the other that would look to include anxiety, insomnia and Lyme disease to the list. Legalization of medical marijuana in New Hampshire took effect back in 2013, and by late November there were 7,120 patients enrolled.

The list of illnesses has expanded over the years to almost 20 illnesses, but the committee is hesitant about adding on more. Some said that in the case of opioid misuse they did not want to appear to be encouraging the use of one addictive drug in order to be treated by another.

John Fothergill, who is a Colebrook Republican and physician, said that there is no clear evidence that supports marijuana as an “exit drug” to overcome opioid addiction. “If it actually worked, patients would not be coming to me for help.”

This is to help those who live far from the four dispensaries to have a proper supply of medical marijuana. However, the bills true value lies in allowing patients to modify their treatment while at the same time cutting costs.