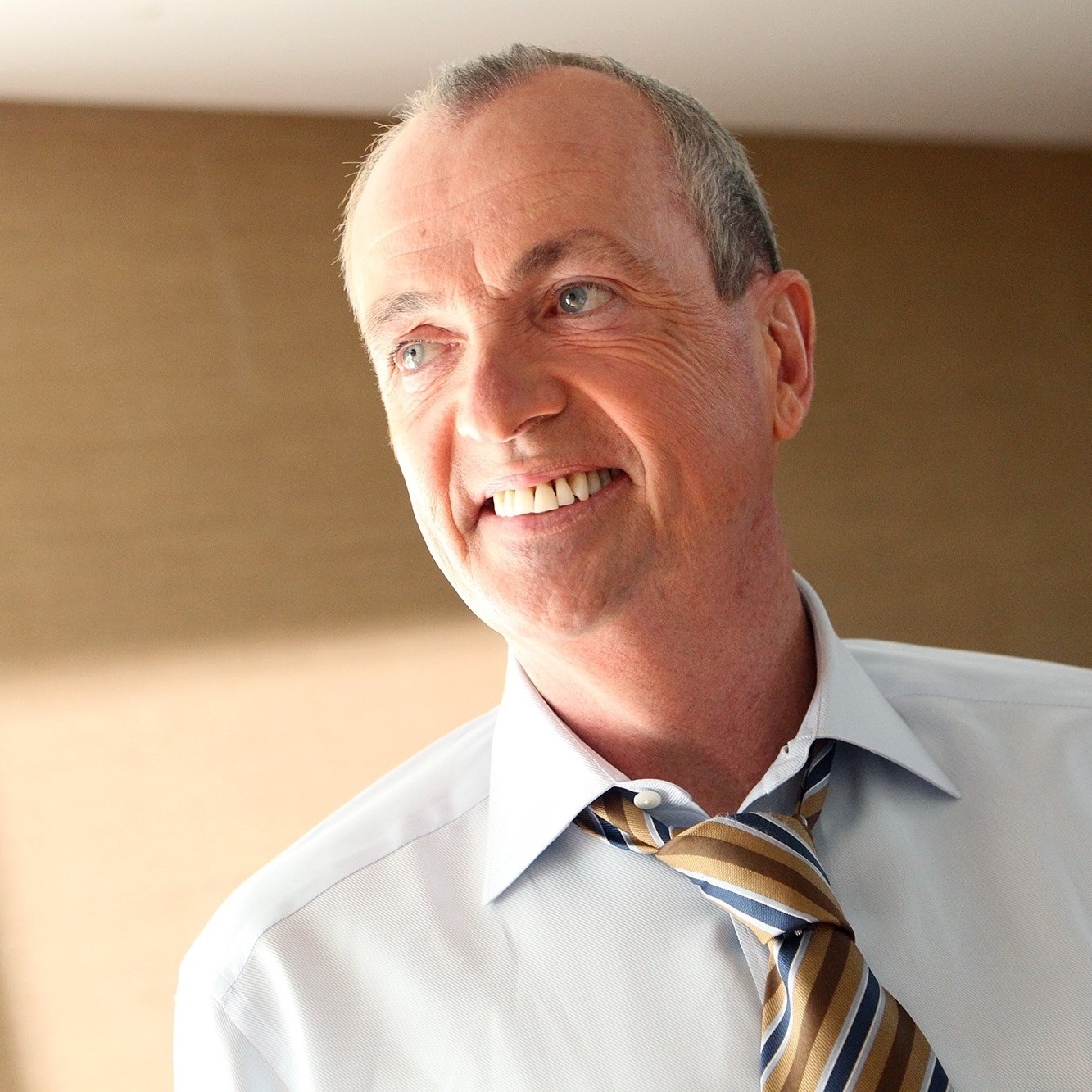 New Jersey Governor Phil Murphy (D) proves once again he’s in favor of cannabis legalization with a new ad, released by the pro-legalization coalition NJ CAN 2020. This comes just weeks before people are to vote on the matter.

In the ad, Murphy clearly spells out how much taxpayers are suffering due to the criminalization of cannabis. This has always been one of Murphy’s main reasons for legalizing cannabis. Another being the governor believes prohibition is enforced in a racially disproportionate manner.

“$150 million. That’s what processing marijuana arrests costs New Jersey taxpayers every year,” said Murphy to start the video. “Arrests that disproportionately impact young people of color and make it harder for them to get a job, a place to live, even a credit card. Join me in correcting this wrong by voting ‘yes’ on Public Question Number One to legalize and regulate adult-use marijuana.”

There are eleven states and Washington, D.C., that are already reaping the benefits of legalization. According to Murphy, these benefits include job creation, economic development, and, most importantly, social justice reform.

“It’s time for us in New Jersey to join them,” said Murphy.  “And it’s up to you to make it happen.”

This decision on Nov. 3rd is much more than just the decision to consume cannabis. Cannabis legalization is an opportunity to fix the damages that have been done to the communities affected by the war on drugs.

“Marijuana prohibition and the unjust penalties associated with it have done real damage to New Jersey’s black and brown communities,” said Murphy. “Let’s fix it and turn the page on prohibition and on your ballot.”

Last week, Murphy also sent out an email blast asking voters to support the proposal. The New Jersey Democratic State Committee all had a chance to read the email as well.

“Legalization would right those wrongs while also spurring massive economic development opportunities, job creation, and new tax revenue,” Murphy wrote. “Now, we have the opportunity to get this done and finally legalize adult-use marijuana here in the Garden State, and I need your help to make it happen.”

The majority of support and advocacy has come through NJ CAN 2020, a coalition of civil rights and drug policy reform groups. Last month, the organization launched its first video ad promoting the legalization referendum.

With the election approaching quickly, you can expect more advocates to come out and share their beliefs. Whatever you choose to vote for, it’important to remember this legislation is more than just being able to consume cannabis.