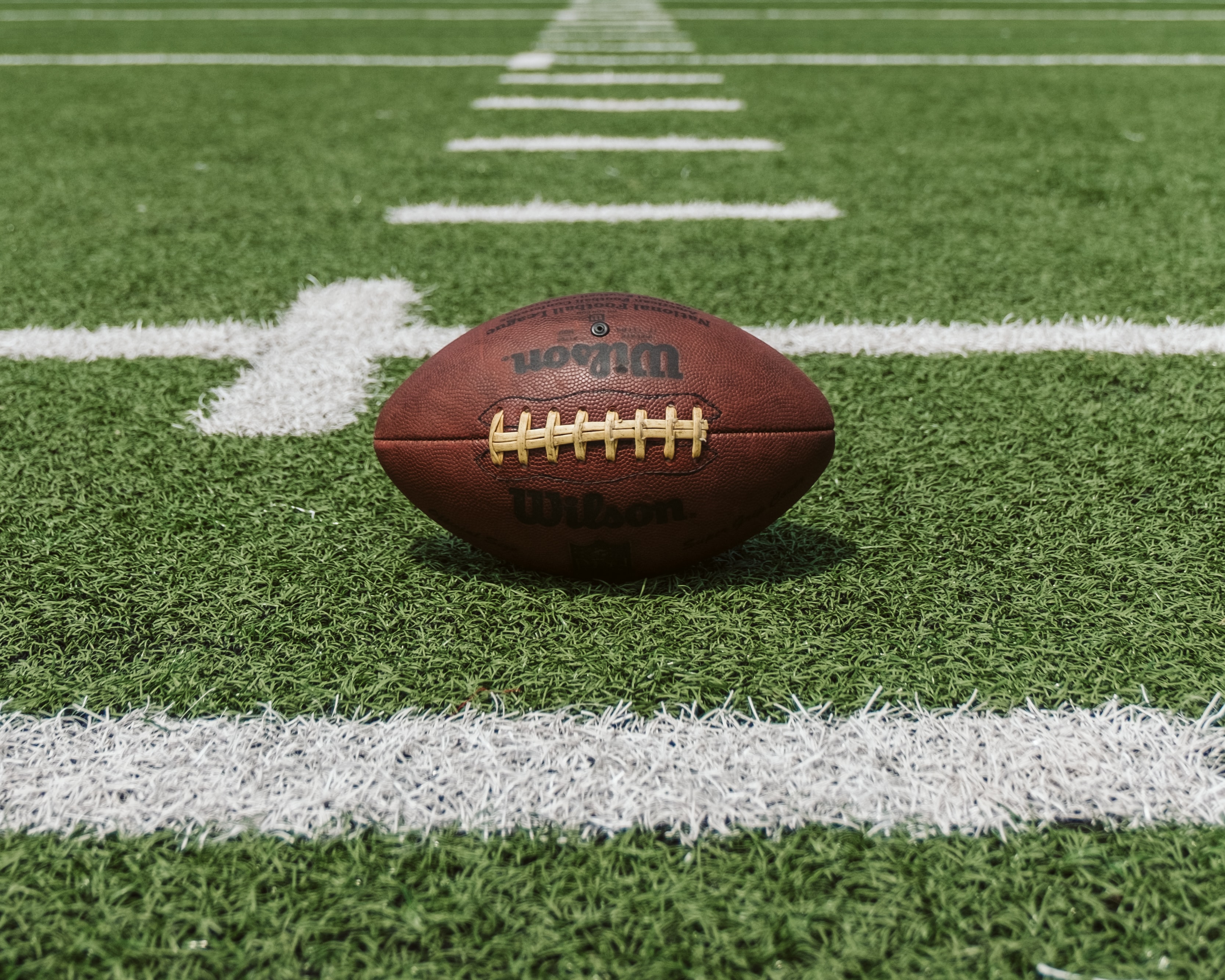 The National Football League is taking small, but progressive steps towards becoming a more accepting league. Late last month the league decided to revise a few of their policies, including their cannabis policy. As a result, players will begin to have the opportunity to medicate with cannabis in small doses.

This agreement came from the National Football League Player’s Association. Their intention with these changes is to improve the health and benefits of both current and former NFL players.

“Following more than ten months of intensive and thorough negotiations, the NFL Players and clubs have jointly developed a comprehensive set of new and revised terms that will transform the future of the game, provide for players — past, present, and future — both on and off the field, and ensure that the NFL’s second century is even better and more exciting for the fans,” the statement reads.

Players will also have a much smaller window to be tested for cannabis during. Normally, the league allows for drug-tests to be administered randomly during training camp for four months. Starting next season, the league will only allow for testing to commence within a two-week window.

Cannabis isn’t the only thing the NFL is working on to improve. The NFL Player’s Association took this opportunity to adjust some of the other areas lacking in the league. One of the bigger policies being changed is the minimum salary for NFL players. Here are a few highlights from the proposal regarding wages.

Another section of the agreement focuses on improving hours and working conditions. These policy changes mainly revolve around the length of workouts and the quality of facilities. For example, teams must limit full-speed, padded practices to 16 days with a limit on the number of consecutive days in pads. Teams must also provide players with two days off in the first week of practice, and at least one day off every week after.

After years of advocacy, the NFL has finally decided to take steps towards improving the league with an agreement from the NFLPA. This won’t allow NFL players to consume cannabis regularly, but in terms of treatment and rehabilitation, this is something the players should appreciate.

The MLB and NHL have recently emplaced looser policies around marijuana as well. With the NFL illustrating their open-mindedness, this will hopefully influence other leagues around the world to consider revising their marijuana policies, most notably the NBA. Overall, the NFL has proved a little bit more than they care about their players.