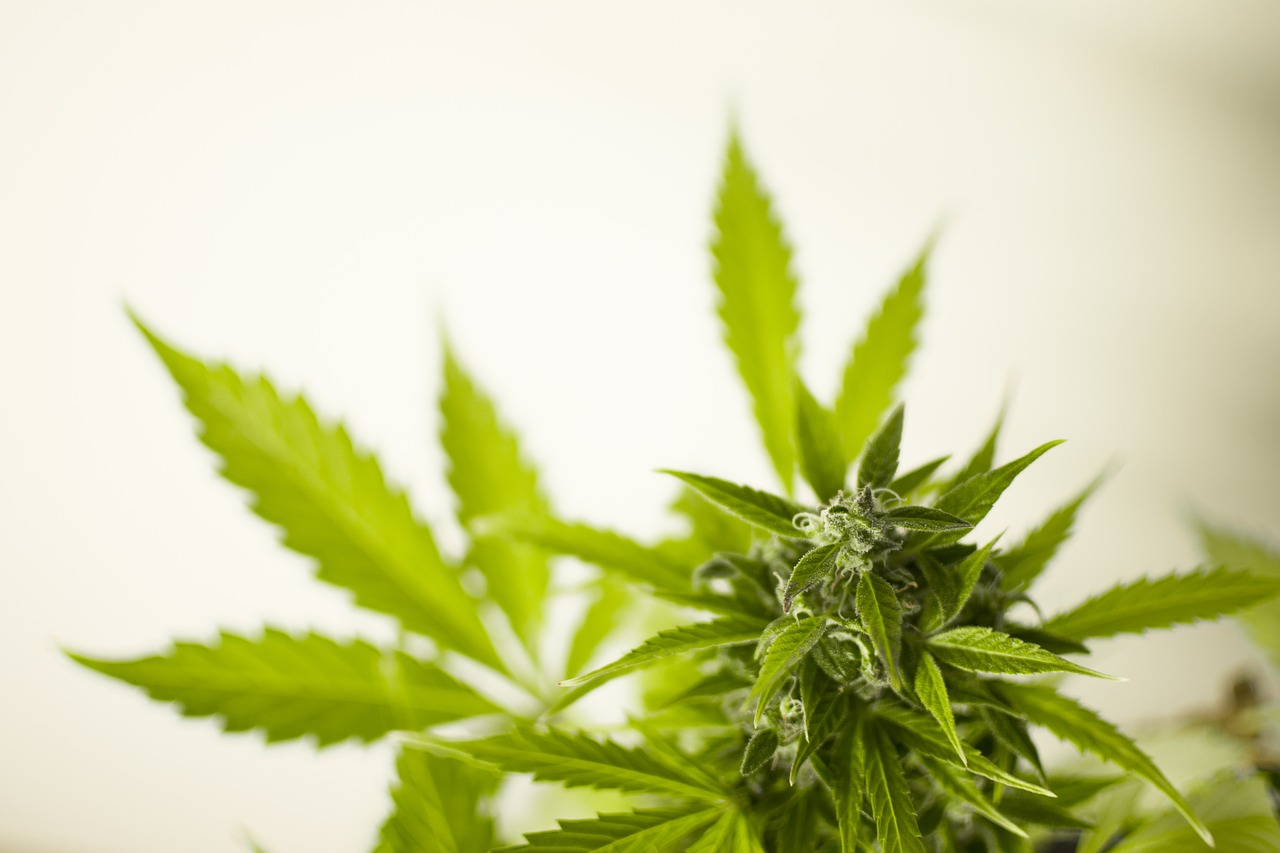 This is the choice the citizens of Ohio are facing. This comes weeks before the first legal marijuana dispensary in Cincinnati is preparing to open its doors. Possession or purchase of firearms by drug users or addicts is prohibited by Federal law. However, some may think that this is exempt from medical marijuana users. Federal law supersedes any and all state statutes and they still classify marijuana and any of its products as illegal schedule 1 controlled substances.

This now means that possessing both a firearm and medical marijuana is illegal. this is regardless of whether the state has legalized marijuana for medicinal purposes or not. County Sheriff of Shelby, Joh Lenhart said,” I tend to think that citizens need to be informed that there is a chance of getting into harm’s way.” Joh Lenhart sits at Ohio’s medical marijuana advisory committee.

What It Means to Marijuana Patients

Marijuana patients are now likely to face charges for simply owning a firearm and having it in their home. Patients applying to purchase firearms are advised to tread carefully to avoid legal action.

Leaving out the use of medical marijuana would leave many vulnerable to prosecution. Lying on a background check is a serious federal felony that attracts either $250,000 fine or up to 10 years of jailtime.

This situation has created confusion among law enforcement across the USA. However, the gun and marijuana ownership has yet to bring any issue onto the streets. But gun-toting medical marijuana patients are most likely to be charged with a crime when caught.