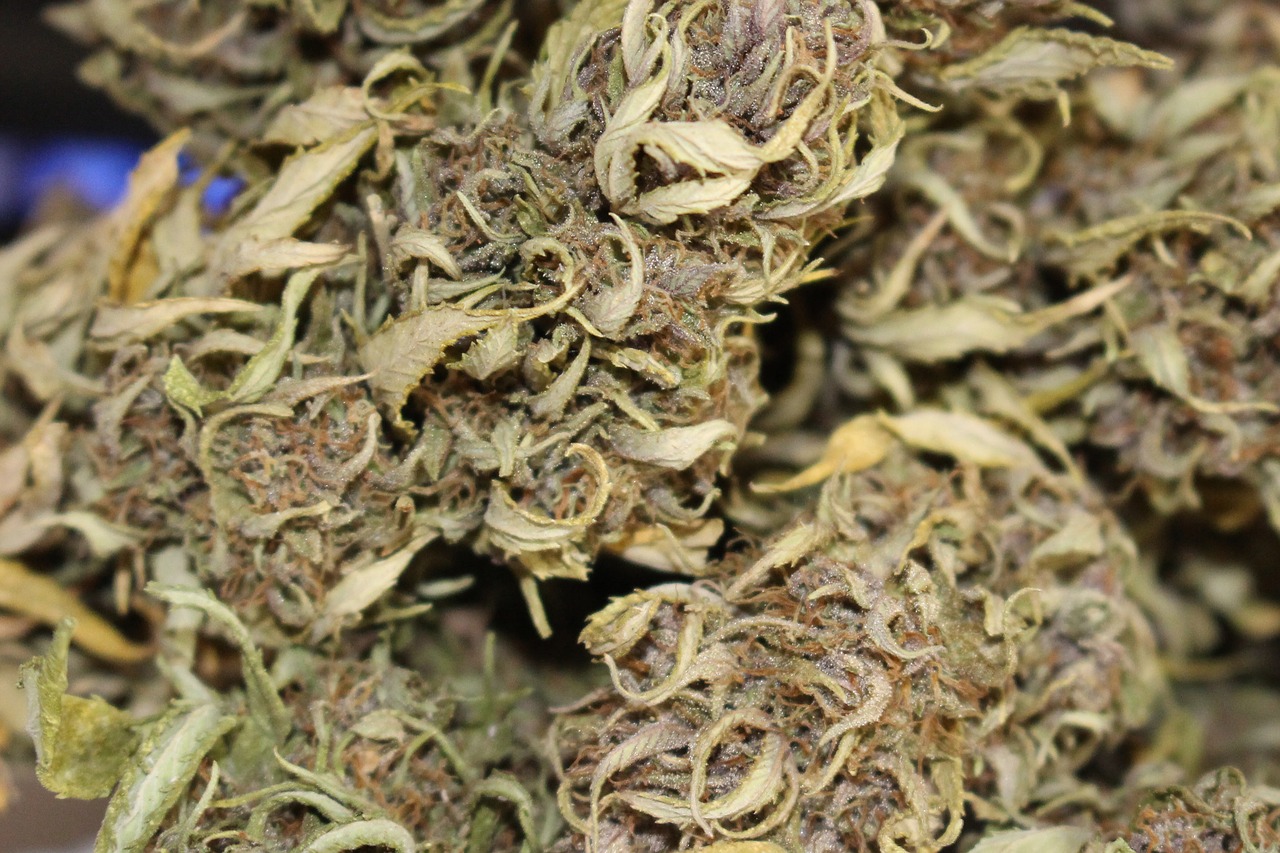 2018 was the year Ohioans were to gain access to medical marijuana. Only a few days remain and it seems too close to call. The executive director of the National Cannabis Industry Association of Ohio, Thomas Rosenberger said, ” we are at the very end on the rope and if not by the end the year it will drag on to the first weeks of 2019.

Medical marijuana program was signed into law by Governor John Kasich back in 2016. This gave hope to the thousands of patients with conditions that could be controlled by cannabis.

The final piece of this was a distribution plan to reach all the marijuana patients. The approval of a testing facility came in late last week and made it clear that the program was not yet ready to facilitate the amount of demand they were about to face no matter when the program started.

This has been a tough year for Ohio’s medical marijuana industry which even missed the September 8th deadline as processors, growers, testers, and operators made their way through an ocean of regulatory hurdles required from the state marijuana board to city zoning administrators. Even the US Department of Education had something to say.

These delays have also made the registration of patients and caregivers take longer than initially presumed. Rosenberg added, “We are obviously months behind of where we expected to be but we are getting closer by the day and we will hit our target in no time at all.”

The testing facility was the last part that was slowing down Ohio’s medical marijuana program but since it has commenced the program may be well underway soon enough.

Ohio marijuana patients are eagerly waiting for the medical marijuana in the state to begin soon and have their fingers crossed that it will be able to meet the demand.