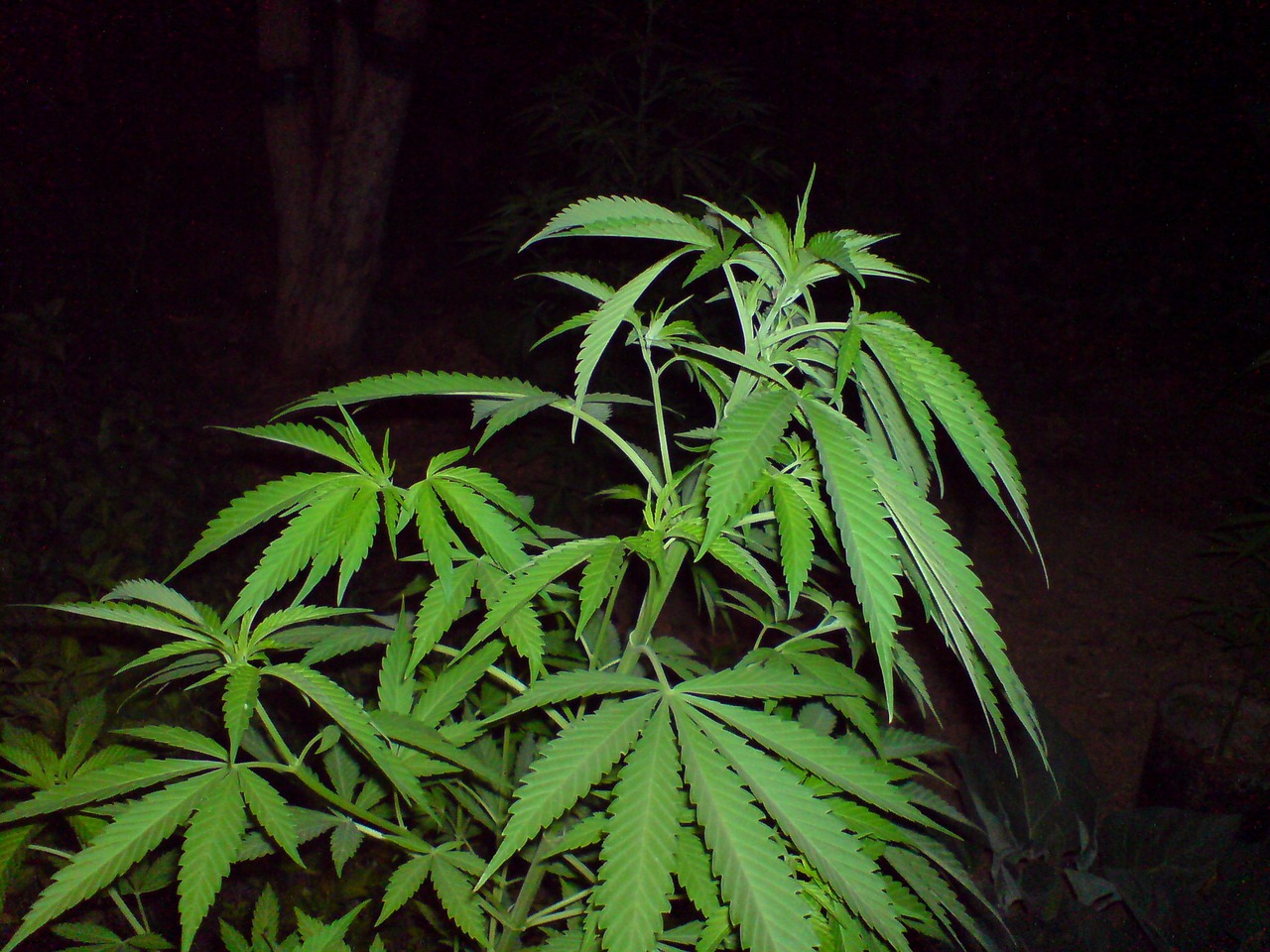 Ohio’s highly regulated medical marijuana has often received praise. On Tuesday, cannabis activist, Amy Wolfinbarger, said that the regulations might not be helping those people who really need marijuana. In a statement she said, “Many of the patients are disabled and living on fixed incomes. The cost of their medication is proving to be next to impossible to meet. Things get worse as there is no medical insurance willing to cover the cost to a point they also leave out the doctor’s visit.

The Cost of Ohio’s Medical Marijuana

Numbers show that the average price of an ounce of marijuana excluding tax is $470. Wolfinbarger said, “It is very disappointing for a program that was supposed to be passed in order to help the patients of Ohio.”

Rob Ryan, who runs the Ohio Patient Network, had this to say about the prices, “one word describes this situation, outrageous. Outrageously expensive.” He has doubts that the current price of legal marijuana has any effect on the black market. In the black market, an ounce of marijuana costs less than $470. “It can range anywhere from $100 to $300 an ounce.”

However, Ryan is still hopeful that the prices will gradually come down, as the situation is a matter of supply and demand. The demand for medical marijuana is extremely high but the supply is low. Licensed growers spend money to obey the state’s strict rules and guidelines, which are used to ensure quality. This makes large-scale cultivation expensive.

Wolfinbarger added, ”the program was set up in such a way that the state has to spend hundreds of thousands in these facilities that are now beginning. These businesses are also looking to regain some of the cash they have used; that I think is the reason why the prices are so high in the beginning.”

However, the prices are not only high in Ohio, but also in other regulated states like Pennsylvania.