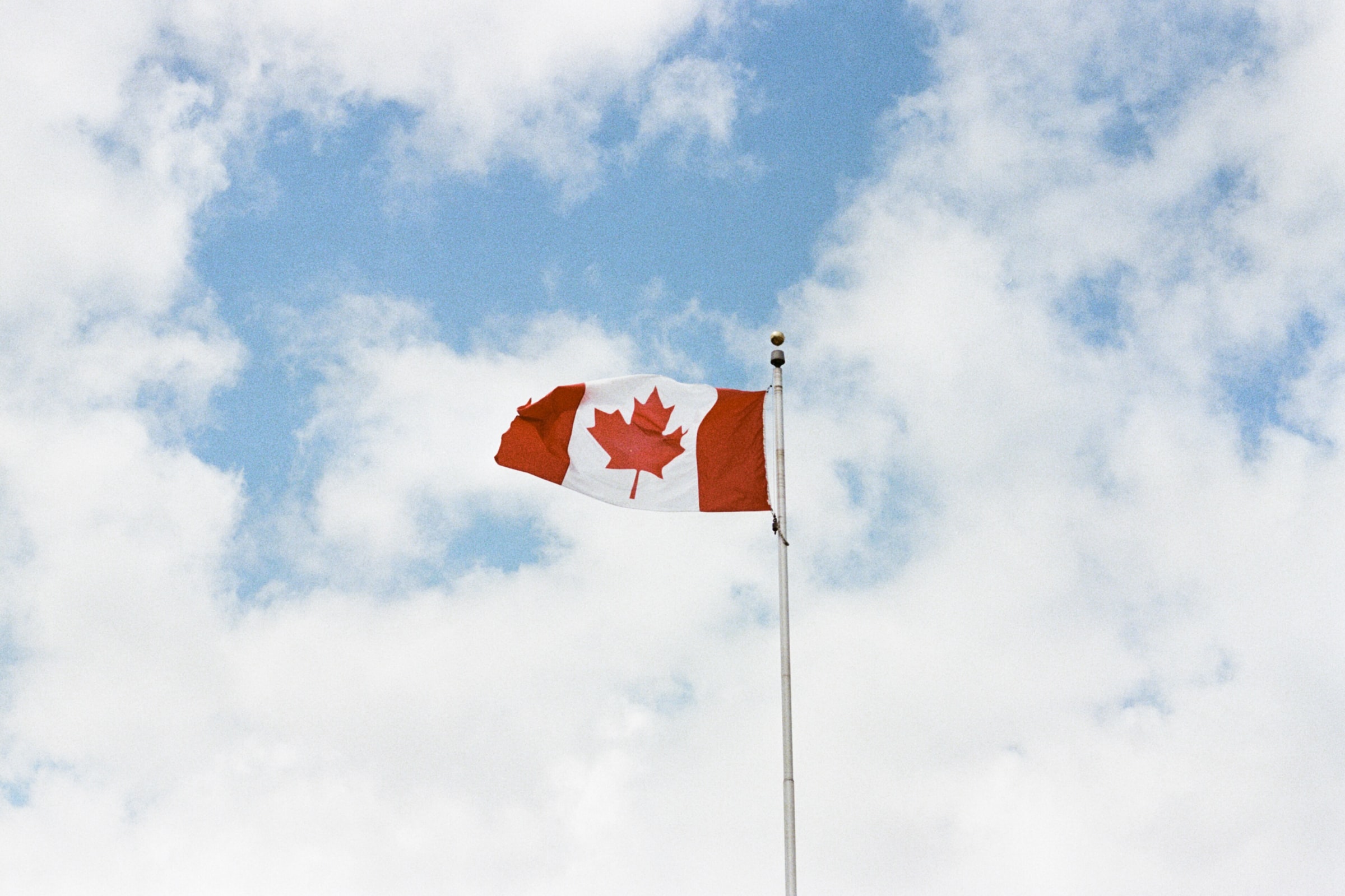 For a few days, residents in Ontario had to consider how to last during a shelter in place if dispensaries weren’t open. For some people, that meant they weren’t able to receive the necessary medication, and for others, they couldn’t relax while being cooped up at home.

Thankfully for them, the government realized this wouldn’t be a good idea, for multiple reasons. As a response, just days later the Alcohol and Gaming Commission of Ontario (AGCO) announced an emergency order that allows cannabis sales throughout the province. This emergency order will take place for 14 days starting April 7 with the possibility of an extension.

According to the AGCO, there are several requirements for the 54 authorized dispensaries in the province. Here are a few key requirements:

The decision to reverse this prohibition only days after making it comes from multiple reasons.  First, is because there is no certainty as to when this pandemic will end. In other words, restricting residents of cannabis could potentially cause further damage. If anyone in Ontario is using cannabis to treat a condition, they are going to need to eventually restock on their medicine.

Second, is in an attempt to maintain a stable economy. Throughout the world, many industries are falling through the cracks as more and more people are staying home. This could have a detrimental effect on local economies. The Ontario government has realized that closing dispensaries indefinitely could potentially set the industry back decades.

“This new measure helps address consumer demand and maintain a revenue stream for store operators while supporting the government’s broader objectives,” said Jean Major, CEO of the commission, in a press release.

Finally, the government realized closing authorized dispensaries could potentially open the underground market up again. For some people, cannabis is an essential part of their daily routine. If all authorized retailers are closed, these people will find a way to obtain their cannabis. By allowing these dispensaries to operate, the local government is continuing to control the underground market.

In an attempt to restrict industries even further to prevent any more illness, the Ontario government almost really complicated things. The idea of closing dispensaries to further limit human contact makes a lot of sense on paper. However, when you consider people’s needs and the local economy, it almost doesn’t make sense.

Thankfully, the government quickly realized what they did and reversed the decision with an emergency order from the AGCO. Hopefully, now the residents of Ontario can survive this pandemic with a little more comfort with the help of operating dispensaries.