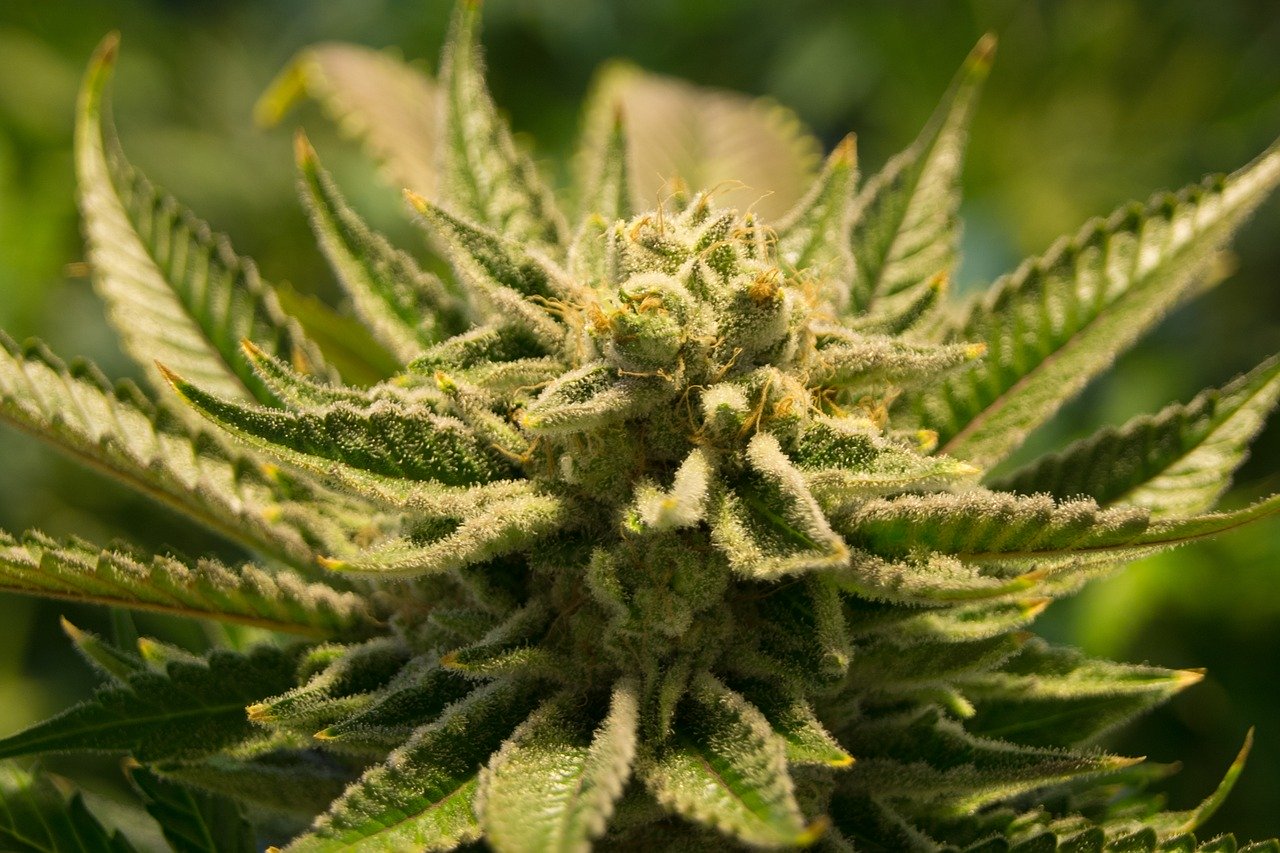 Panama has just made history by becoming the eighth Latin American country to legalize medical cannabis and the first in Central America. Eligible patients will have access to medical cannabis to treat various conditions.

After five years of struggling, Panama officials have unanimously passed Bill 153. Reports say that members of the assembly shared that they were swayed by the initiative’s motto, “for a day without pain.” Under the new law, homegrown cannabis is still illegal and punishable for 10-15 years.

The bill will require officials to import cannabis in pill and liquid drop form. Those who qualify for one of the country’s prequalified medical conditions will access these cannabis products. A few of the medical conditions include epilepsy, multiple sclerosis, chemo-induced nausea, and chronic pain. According to the LUCES Foundation website, about 40 to 50 percent of Panama’s epilepsy patients do not have access to medicines.

The intention behind this bill was to ensure responsible access to medicinal cannabis products. On top of that, the bill also hopes to prevent future smuggling by a controlled environment.

As mentioned, this makes Panama the first Central American country to legalize the drug. Seven other countries in Latin America have legalized medical cannabis: Argentina, Brazil, Chile, Colombia, Paraguay, Peru, and Uruguay. Unfortunately, recreational cannabis is not legal in any South American country.

Uruguay was actually the first country to legalize cannabis in the world back in 2013. The country decriminalized the possession of the drug all the way back in 1974. Since then, many other Latin American countries have followed in its footsteps.

“This development in Uruguay is of historical significance,” said Ethan Nadelmann, the Drug Policy Alliance founder. “Uruguay is presenting an innovative model for cannabis that will better protect public health and public safety than does the prohibitionist approach.”