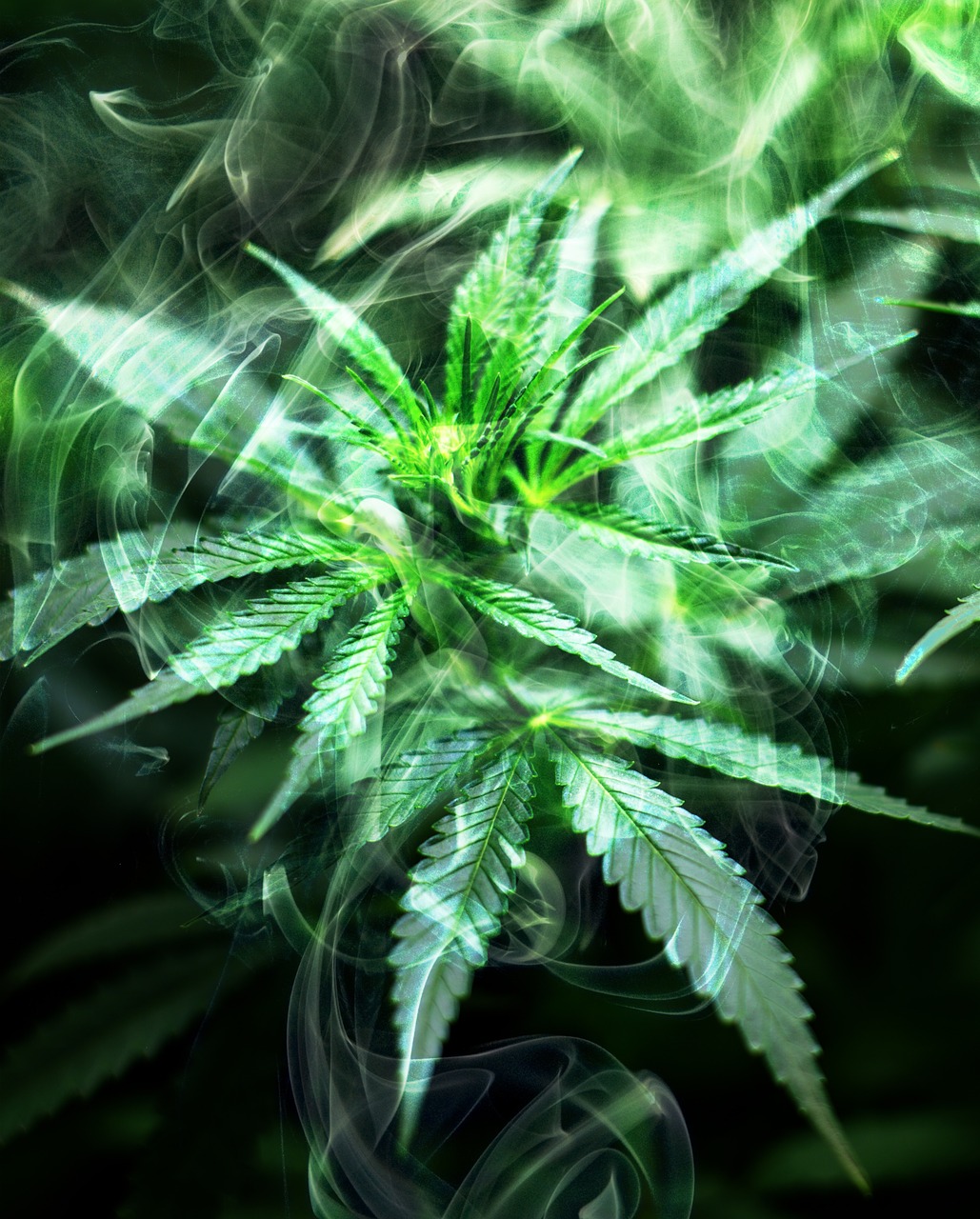 A huge debate that is being held all across the nation is about the legalizing of medical marijuana. It is already legal in 32 states and in the District of Columbia. In Magnolia State, there is a petition going around to put this to a vote in 2020. Shea Dobson, the Ocean Springs Mayor said, ”the motive behind the petition is to give people more options to make the best decision concerning their lives.”

Mayor Dobson, together with members from Mississippians for Compassionate Care, members from Grassroots Community Headquarters and Dr. Phillip Levin, joined efforts to spread knowledge of the medical benefits of marijuana.

In order to put medical marijuana up to a vote, 86,185 signatures are needed. The effort began in September 2018, and up to date has received 45,000 signatures.

Dr. Levin was quoted, ”I’m an emergency room physician and I have seen a lot of people suffering who would have benefited from this beneficial herb. It is not to be used for recreation but rather for specific diseases.”

EMT Justin Horst said, ”it is a good thing, in my opinion, it will help with pain, get rid of the alcohol and opioid problem.” Justin Horst has been working as an EMT for over 12 years and has seen his fair share of DUI crashes and opioid overdoses. “That is not the case when it comes to marijuana, especially medical marijuana. It is going to help with depression and anxiety and has all manners of healing properties and I support that,” Horst said signing the petition.

Mayor Dobson believes that it is time to get the government out of healthcare and let people make their own decisions and have a say in how they want to be medicated. The deadline for signing the petition is September 9th, 2019, and with the current state of affairs, things look promising.