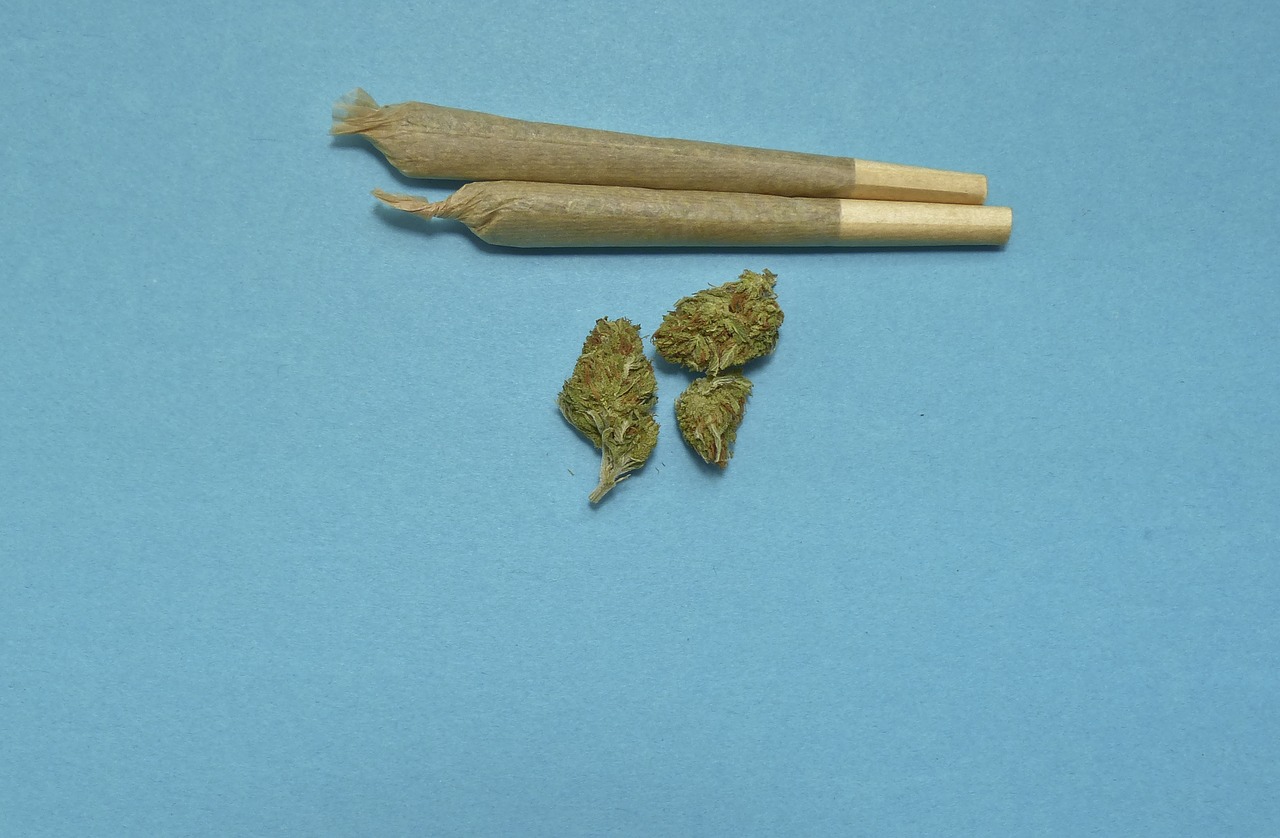 North Dakota voters may vote to pass the nation’s most tolerant recreational marijuana laws. The law in North Dakota allows adults to grow, possess and consume as much as they may want. This is all without the governments oversight.

In Utah, medical cannabis is almost guaranteed to be approved. This is mostly because of a deal that was struck between legalization lawmakers and religious leaders who are even opposed to alcohol and caffeine.

North Dakota’s initiative is called Measure 3 which seeks to legalize recreational marijuana which would clear and erase any weed-related criminal records. However, Measure 3 has a shortcoming as the system does not have a wayto tax and regulate the sale of marijuana. Instead, it allows residents to cultivate an unlimited number of marijuana plants and sell it all tax free. Other states that have legalized weed, growing marijuana for commercial sale has been strictly regulated and purchase is also tightly controlled.

This is one debate that has brought national attention onto the state. There is a battle between pro-legalization Utah Patients Coalition and the Utah-based Church of Jesus Christ of Latter-day Saints. A last-minute compromise between the church and initiative supporters laid a base for medical marijuana for pot whether or not Proposal 2 is approved or not.