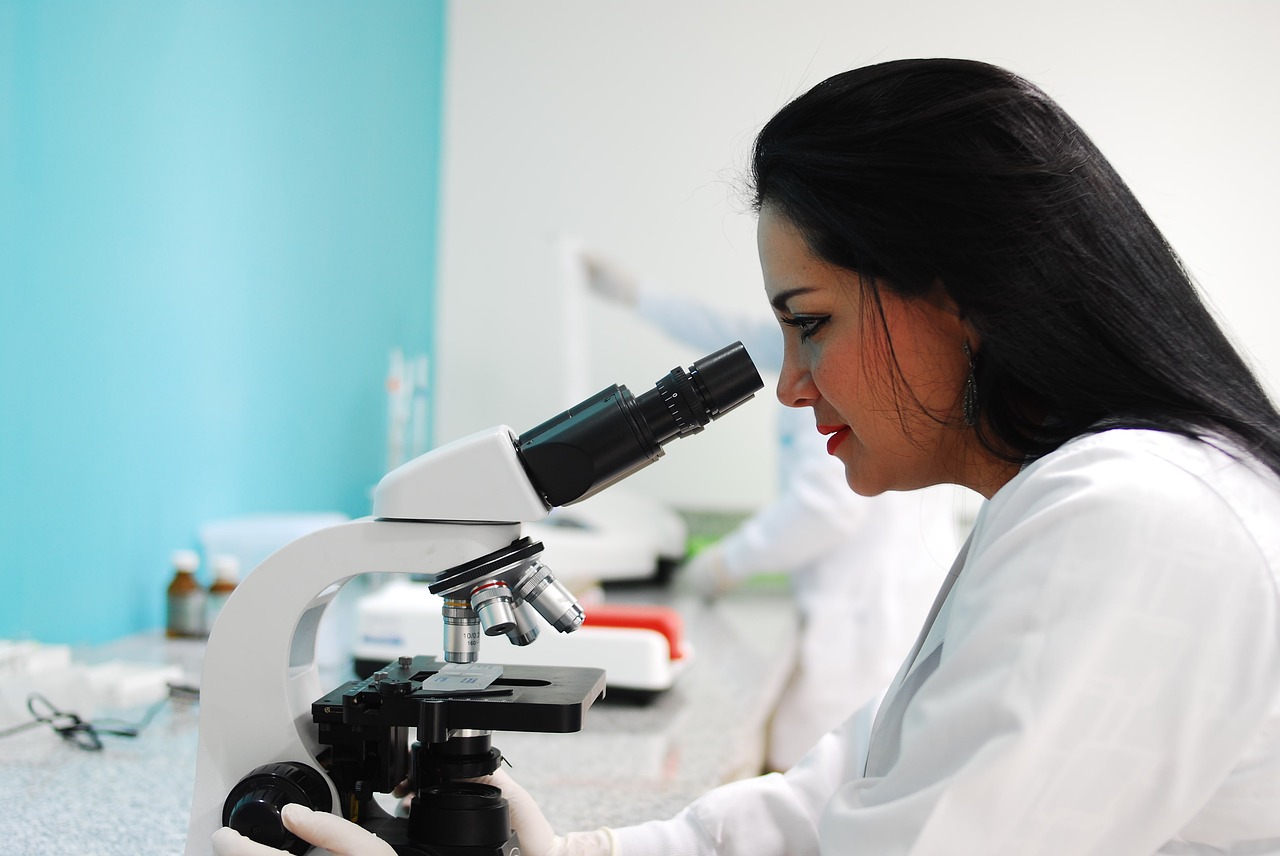 European-based company Drug Science has started the world’s largest medical marijuana trial. By 2021, the independent research facility will enroll 20,000 people to participate in a mass study known as Project TWENTY21. This project will look at several conditions and their relation to marijuana treatment.

There is no bias within this trial, but Project TWENTY21 is using this information to influence lawmakers for further support. Their goal is to change the world’s perception of marijuana as a whole. They claim medical marijuana should be both affordable and available to those who need it. Project TWENTY21 will focus on the following conditions anxiety disorder, chronic pain, multiple sclerosis (MS), epilepsy,  post-traumatic stress disorder (PTSD), substance use disorder, and Tourette’s syndrome.

The effects of medical marijuana in comparison to these conditions aren’t the only thing being studied. Drug Science is also looking at the tolerability of this drug, along with addictiveness. Overall, the trial appears to look at every aspect of this drug.

Many companies have already come out in support of this trial, including The Royal College of Psychiatrists, The British Pain Society, and the United Patients Alliance. Canada and Australia, two global leaders in the medical marijuana industry, have also shown their support for this trial as well. Several clinics across the UK will participate in this trial, offering the top-rated medical marijuana treatment.

“The Royal College of Psychiatrists welcomes this project which it hopes will make an important contribution towards addressing the paucity of evidence for the use of cannabis-based medicinal products (CBMPs) in all health settings, including mental health,” said Professor Wendy Burn, President of the Royal College of Psychiatrists. “We hope that this project, along with other research such as more much-needed randomized control trials, will continue to build the evidence on CBMPs (cannabis-based medicinal products).”

This will be the world’s largest clinical study of medical marijuana, and will hopefully be enough to prove the benefits of the drug to policymakers. If not, PROJECT21 will provide enough evidence to convince more medical professionals to prescribe medical marijuana to their patients.

It is unknown how long this study will take. All participants in the study will be subjected to medical marijuana. Once consumed, patients will document the effectiveness, quality of life, safety, and any other outcomes.

Project TWENTY21 is currently accepting applicants for this trial. Anyone with any of the following conditions listed above is welcomed to apply on their website. The world will have to wait for some time before they see these results. 2021 simply implies when Drug Science hopes to have all of their participants ready for testing. Nonetheless, this data will be used to influence states who are already considering the legalization of medical marijuana.