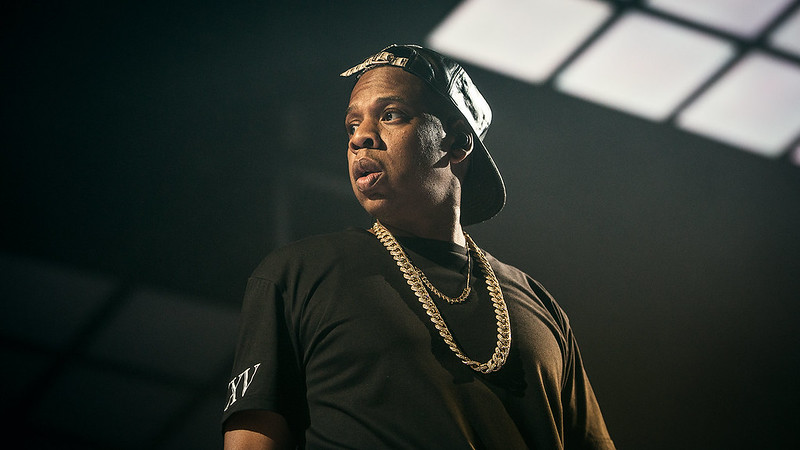 Shawn ‘JAY-Z’ Carter and his cannabis brand, MONOGRAM, have launched a nationwide awareness campaign focused on cannabis law. The out-of-home and digital series draws attention to the hypocrisy of current regulations governing cannabis throughout the United States. This all comes with the help from “The Parent Company,” which represents MONOGRAM.

The campaign comes with shockingly factual headlines set against the backdrop of eight striking portraits.  The portraits include individuals that have seen cannabis-related charges in the past. The MONOGRAM campaign highlights the lack of progress made since. It also highlights the outsized consequences still facing those whose lasting effects across the U.S have victimized.

“We still don’t have proper regulation for texting and driving in Missouri, but staying home and smoking weed will get you locked up,” said Mr. Carter. “I created this campaign to amplify the voices of those who have been penalized. Far too often, we forget that these are real people whose everyday lives and futures have been affected by this outdated legislature – people like Bryan Rone, who can no longer pursue a career in sales because of a cannabis-related conviction in 2003.”

Additionally, more states are moving towards legalization as voters and lawmakers recognize the potential economic and wellness benefits. However, cannabis continues to be stigmatized by political agendas and arbitrary borders that still demarcate who can benefit from it.

These murals, billboards, mobile ads, and wild-postings are currently on display across Los Angeles, San Francisco, New York, Chicago, Washington D.C., and Miami. There are plans to expand to additional cities before the end of March. Hopefully, we can see more of this campaign across the country by the end of the year.

MONOGRAM’s goal is to move towards a future through which cannabis can assume its rightful place in culture. The campaign’s depictions of real people illustrate there is still significant work to be done to repair its past injustices.

Additionally, the campaign will also introduce video testimonials from its eight featured individuals. These individuals will be offering each the chance to share their firsthand experience. This footage takes viewers’ personal dealings with the criminal justice system, speaking to profiling and excessive charging. Each participant contributes details of how unjust policing practices have impacted their life.

Finally, The Parent Company has funded a social equity ventures program to give Black and other minority entrepreneurs an equal opportunity for participation in the legal cannabis industry.

Led by Shawn ‘JAY-Z’ Carter and Desiree Perez (CEO of Roc Nation), this program will identify and fund the next generation of cannabis business leaders who build value for their communities and diversity in our industry. The social equity ventures program will officially launch in the coming months.