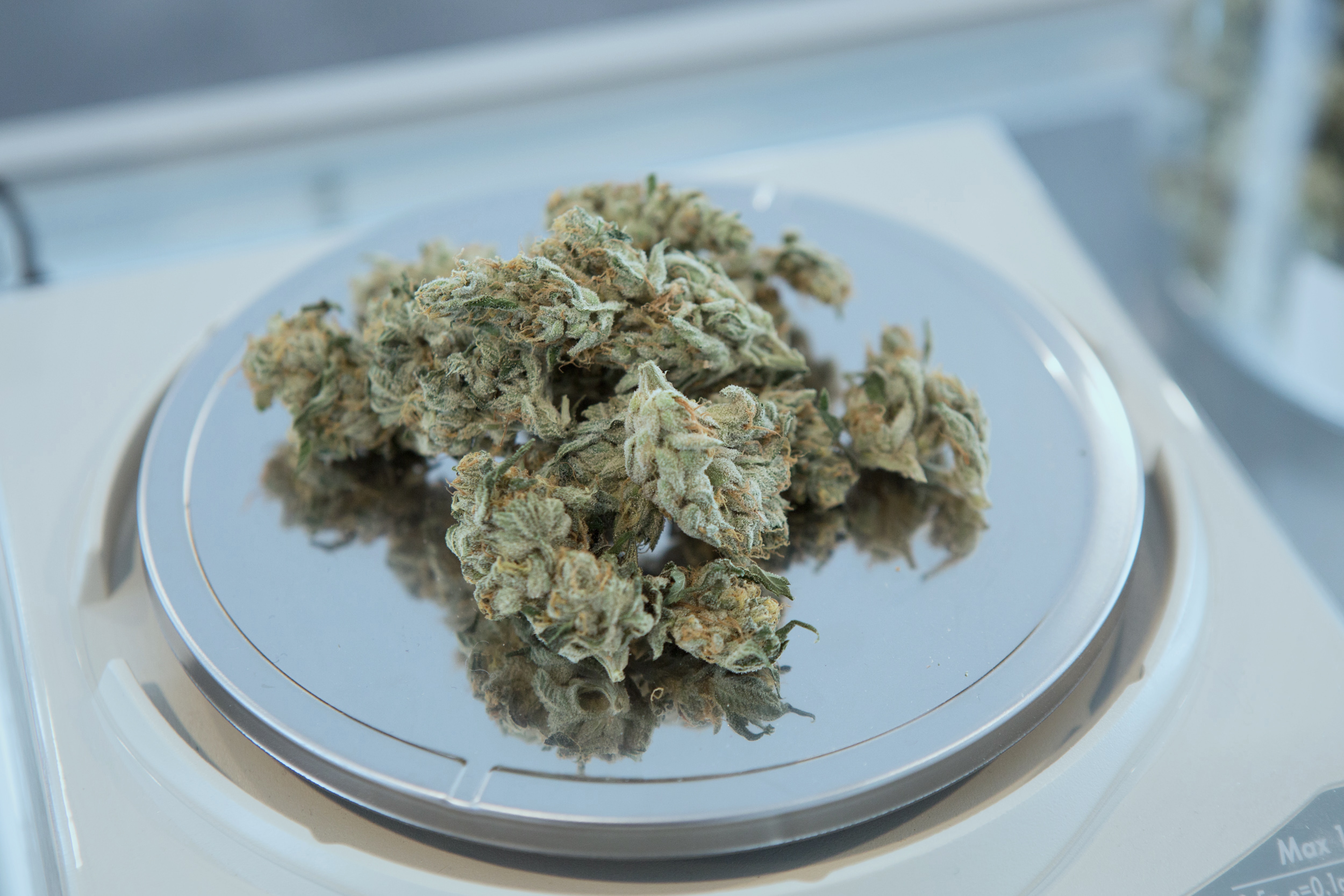 Two Republican lawmakers have introduced a bill that would legalize cannabis at a federal level. Reps. David Joyce (R-OH) and Don Young (R-AK) have sponsored the Common Sense Cannabis Reform for Veterans, Small Businesses, and Medical Professionals Act. This would not only legalize cannabis but also protect banks and ensure benefits for military veterans.

Details of the Deal

The primary goal of this act would be to reschedule cannabis federally. This would essentially remove the drug from the Controlled Substances Act, allowing more states to enact legalization. Not only would this allow for states to receive benefits from sales tax, but it would also allow for importation and exportation within the United States. That in itself could lead to a vast increase in tax revenue.

“For too long, the federal government’s outdated cannabis policies have stood in the way of both individual liberty and a state’s 10th Amendment rights,” Young, co-chair of the Congressional Cannabis Caucus (CCC), said in a press release. “It is long past time that these archaic laws are updated for the 21st Century.”

Although cannabis legalization is the main goal for this bill, other provisions would also help the cannabis community. First, financial institutions working with the cannabis business will no longer be penalized by federal regulators. Next, military veterans will be able to use, possess, and transport medical cannabis without breaking any laws. Veterans will also have the ability to discuss medical cannabis with their physicians if their state allows it.

Similar acts have been proposed before, but this includes detailed language on legal protections and federal studios. Unlike many other previously passed legislation of the same nature, this one doesn’t provide any provisions related to communities affected by the war on drugs.

If passed, the Food and Drug Administration and the Alcohol and Tobacco Tax and Trade Bureau would be responsible for developing regulations for cannabis. Both agencies fall under the Treasury Department.

Although this is a great sign for cannabis advocates, it’s only the beginning of the fight regarding this bill. The silver lining from this is that Republican lawmakers are starting to take action for cannabis legalization. Republicans are often associated with anti-cannabis ideologies, which have prevented legalization in many instances. Although they’re only lawmakers and not the politicians themselves, it’s still a step in the right direction.

“With more than 40 states taking action on this issue, it’s past time for Congress to recognize that continued cannabis prohibition is neither tenable nor the will of the American electorate,” Joyce, also co-chair of the CCC, said in a press release.

This proposal would also create opportunities for the National Institutes of Health (NIH). The organization would be able to research further the effects of medical cannabis on individuals in pain or impaired. Additionally, the organization will study the relationship between treatment programs, access to such programs, and opioid abuse rate.

“[This bill] answers the American people’s call for change and addresses our states’ need for clarity by creating an effective federal regulatory framework for cannabis that will help veterans, support small businesses and their workers, allow for critical research and tackle the opioid crisis, all while respecting the rights of States to make their own decisions regarding cannabis policies that are best for their constituents,” Joyce said.

Cannabis is slowly inching its way towards national legalization. This is a small step for that goal, but now the bill must go through both the House and Senate. Once both parties can agree on this, cannabis legalization will be that much closer.