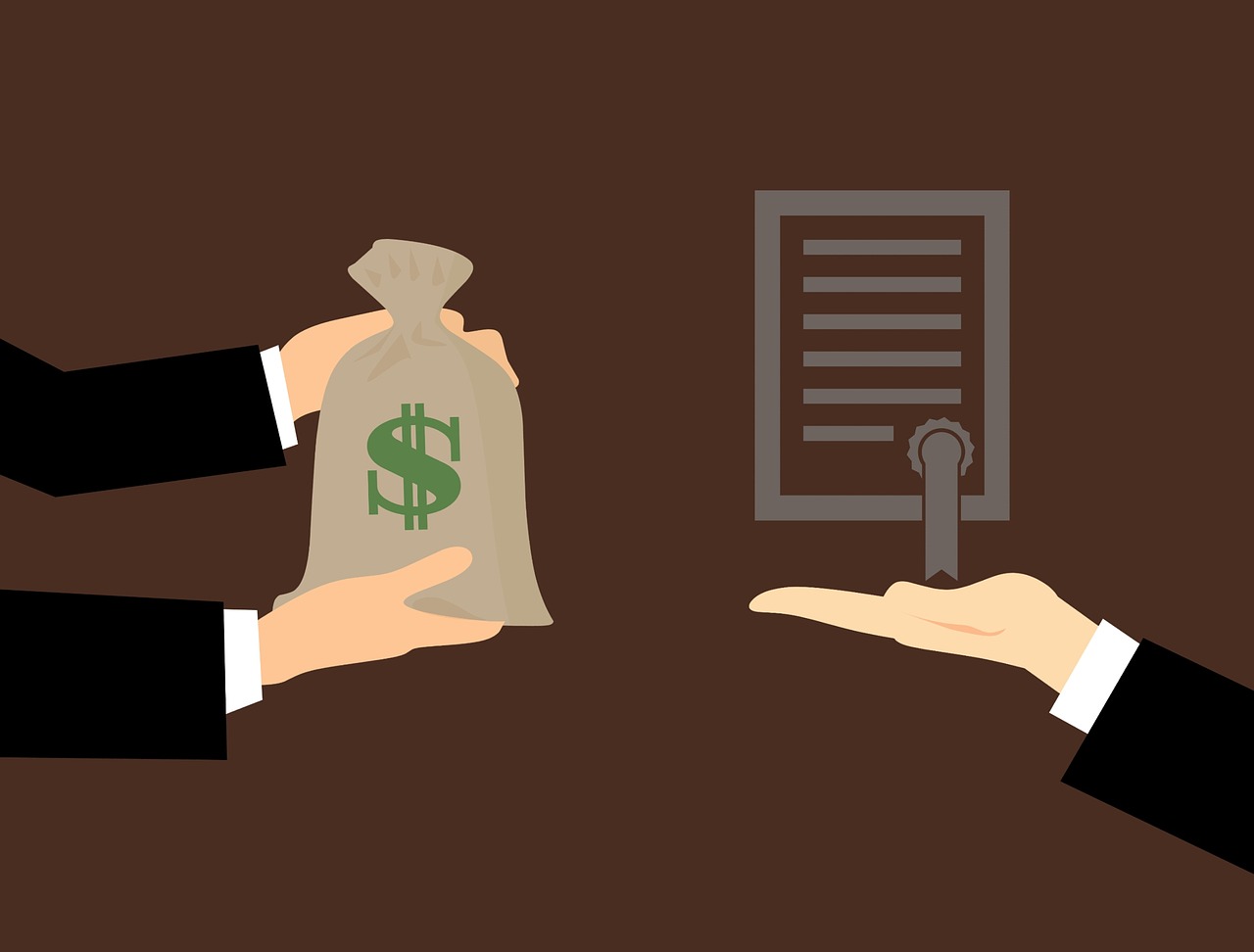 The Cannabis Control Commission was back to work while hundreds faced the harsh cold rain and snow on Tuesday for a chance to legalize the use of marijuana. The control commission went to work to process a dozen plus additional cannabis business applications as the industry begins to ramp up.

On Tuesday, only two of the retail business had begun selling non-medical marijuana. The Cannabis Control Commission has handed out approvals to at least two dozen dispensaries and retailers expecting that they will come online regularly.

The first sale of legal marijuana was celebrated with a small ceremony in the Cannabis Control Commission offices. Many would have thought that the celebration would have lasted longer but by afternoon, the staff was back to sifting through the license applications. All this was in an aim to increase the number of growers and sellers.

The CCC Chairman Steven Hoffman praised the achievement by calling it a major milestone. He continued to state that although they had only two stores fully functioning the commission had achieved so much in a span of fourteen months.

In the fourteen months, the commission developed regulations, issued licenses and developed an agency to enforce the regulations set. Steven Hoffman recorded no setbacks were reported by retailers who had begun the sale of recreational marijuana. The smooth running of the New England Treatment Access in Northampton and Cultivate in Leicester gave a strong indicator that the commission was on the right track.

The fear was that patients of medical marijuana would fall in the cracks during service, but this is not the case. The patients have been granted immediate access causing no disruption to any of them. “The crowds have been disciplined and orderly and the service is up to par,” said Steven Hoffman.