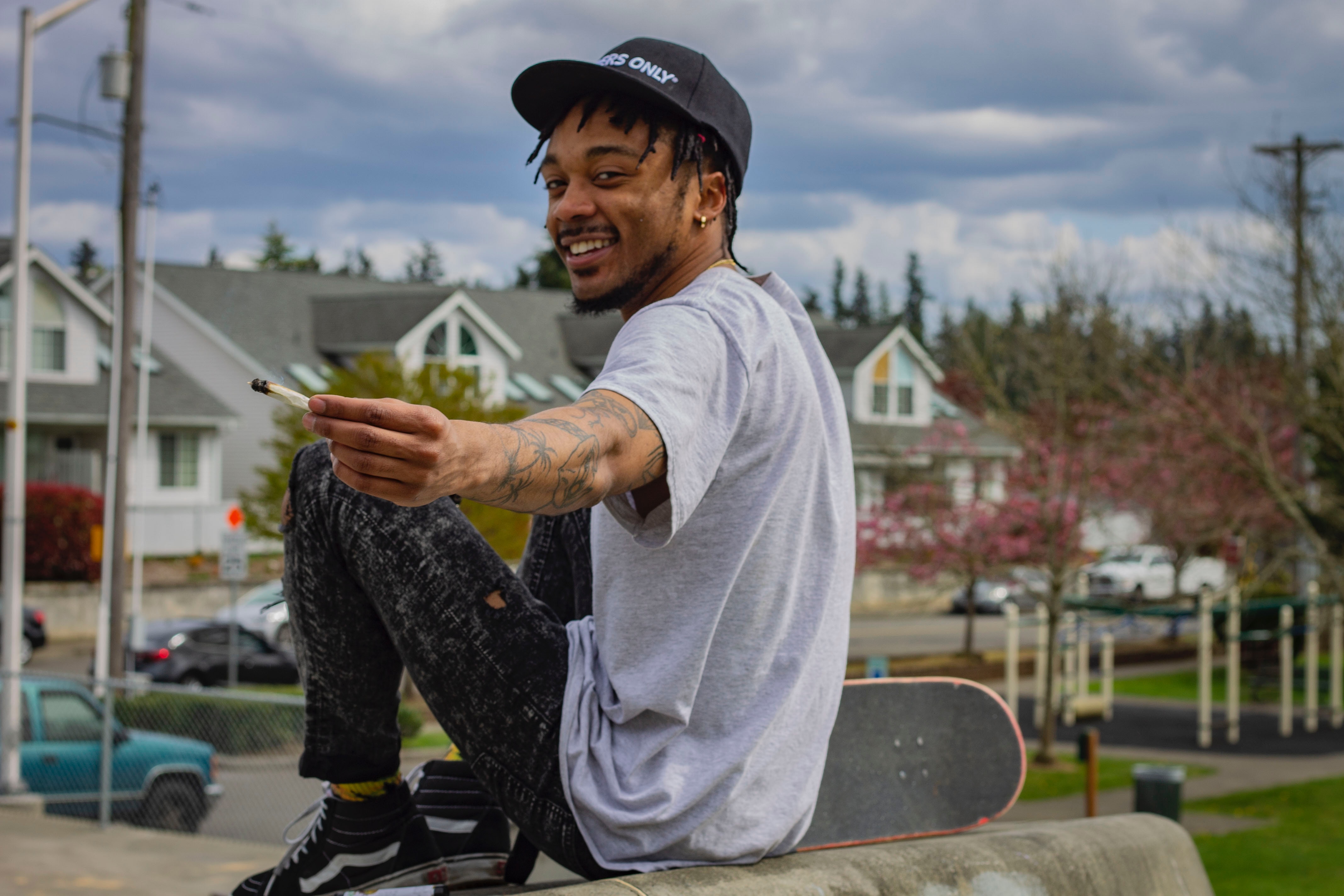 While many Caribbean countries have already progressed in the cannabis industry, Saint Lucia is falling behind on the trend. Now that the government has a new Prime Minister, cannabis reform is becoming a topic of discussion. Recently, Saint Lucia unanimously passed the Criminal Records and Rehabilitation Amendment Bill, a part of the country’s most aggressive criminal justice realignment in decades.

On August 31, the House of Assembly unanimously voted in favor of the Criminal Records and Rehabilitation Amendment Bill. A few days later, the legislature received support from the island’s 11 member Senate. This bill would expunge criminal records for anyone convicted for possessing 30 grams or less of cannabis. Currently, a judge can authorize a fine of up to $20,000 or five years in prison for the possession of cannabis.

This comes in response to Prime Minister Phillip Joseph Pierre being elected this past July through the Saint Lucia Labour Party. The party largely succeeded from a platform that included the region’s most progressive cannabis reform proposals. During his campaign, Pierre promised to develop a medicinal and adult-use cannabis industry for the island. Pierre hopes to join the growing list of Caribbean islands that have either legalized or decriminalized cannabis. Such countries include Jamaica, Saint Kitts, Trinidad and Tobago, Antigua and Barbuda, and Saint Vincent and the Grenadines.

“We were the first political party that called in the pro-cannabis lobby for discussion, and our position to them has been clear,” Pierre told Cannabis Wire. “We said we will decriminalize it and, after further discussion and dialogue, to make it completely legal,” he said. Along with its proposal to decriminalize cannabis and expunge criminal records, the Pierre-led Saint Lucia Labour Party campaigned on a plan to “develop a medicinal and recreational cannabis industry” with “the necessary resources to create and maintain a sustainable and vibrant market for cannabis, regionally and internationally.”

The Criminal Records and Rehabilitation Amendment Bill isn’t the only step Saint Lucia takes toward cannabis reform. The island’s parliament also called for a vote to remove “criminal liability for the possession of thirty grams or less of cannabis or cannabis resin.” In other words, the process of making possession and personal use legal has begun.

Other than the new Prime Minister, Saint Lucia has shown interest for two reasons. The first is the local support of cannabis-related reform. The Caribbean Development Research Services (CADRES) conducted a poll in 2017 to see out of 1,000 people who would support it. The vote resulted in the following:

The second reason is the desperate need to generate more revenue following the pandemic. This realistically is the more significant reason why the reform has been pushed harder in recent years. Andre de Caires, a former member of the country’s Cannabis Commission, has pushed for reform for the past 20 years.

“We don’t want what has happened in Jamaica to happen here,” de Caires told Cannabis Wire. “Many years after the passage of legislation there, Rastafarians and the economically disadvantaged haven’t truly benefited from the industry. The model we are working to develop is completely different to others in the region. We don’t want another plantation. Based on the history of cannabis in the Caribbean, we don’t want a repeat of what has happened with sugar cane and bananas.”