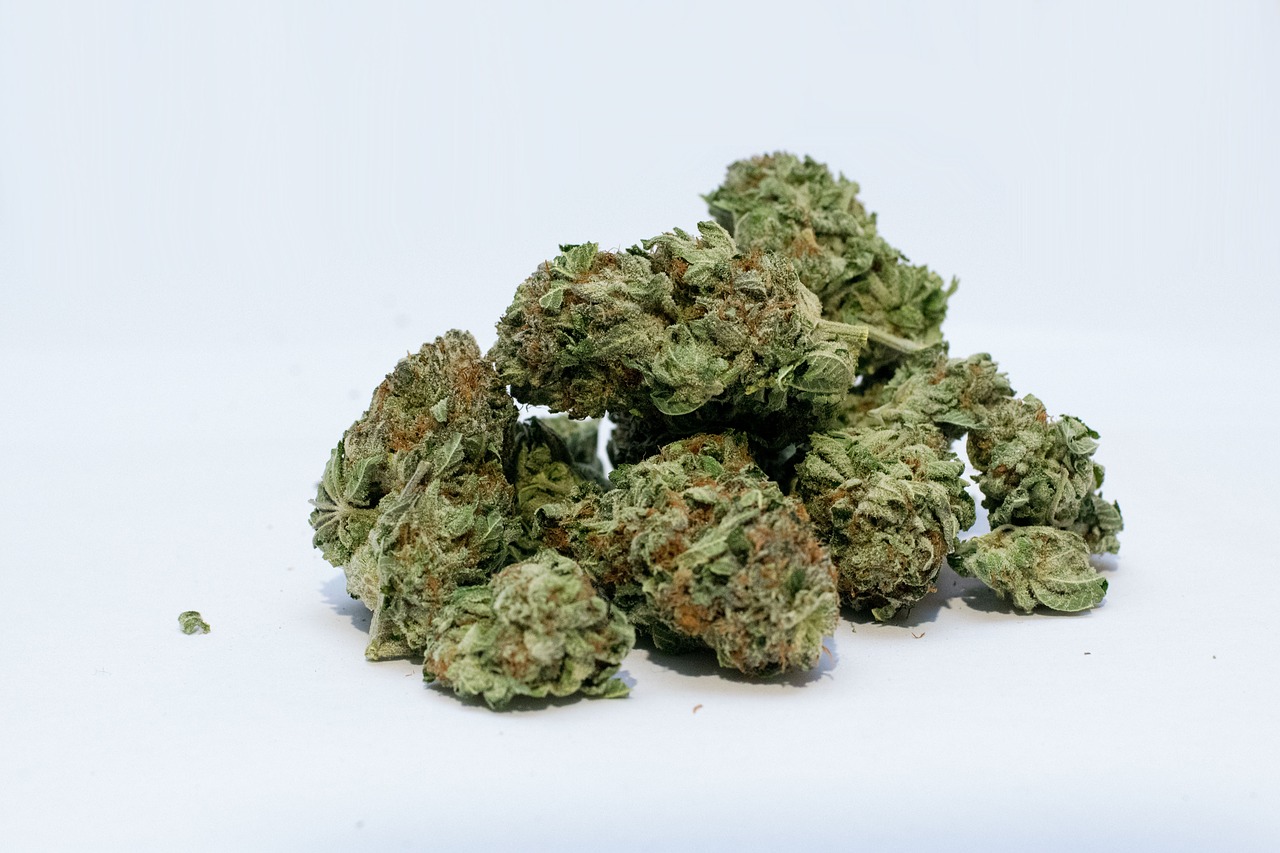 The raid carried out by the Santa Barbara County Sheriff’s Cannabis Compliance Team, seized approximately 100 pounds of processed marijuana, 76 pounds of marijuana extracts and 60 pounds of what seemed like commonly consumed candy but are actually marijuana edibles.

The honey oil extract device was located along with other items used to process and manufacture and extracts for sales. According to Kelly Hoover, the Sheriff’s office spokeswoman said “the team, on January 22nd conducted a raid on illegal marijuana grows investigation on the 3700 blocks of Roblar road. During the investigations, the team discovered that there was marijuana being grown on a property near residences,”

Neighborhood complaints led detectives to gather information which resulted in a warrant which was obtained and served during which the suspects were found to be medical marijuana users. The issue was they were selling and possessing marijuana and manufacturing cannabis oils and concentrates above the legal limits.

The illegal sales and manufacturing case escalated when detectives discovered that a 3-year-old child was exposed to marijuana smoke, edibles, and processed marijuana. The County Child Welfare Services responded by taking the child for evaluation in the nearby hospital. Kelly Hoover said, “based on the difficulty of the investigation and its continuing nature no further information will be released.”

The Santa Barbara County Board of supervisors adopted ordinances to regulate commercial cannabis operations into eight permit types allowing each license type in specific zones. The ordinances added an acreage limit of 186 acres to the Carpinteria Agricultural Overlay District and set a limit of 8 retail licenses for the county.

For those who intend to engage in commercial marijuana operations in the county, they are required to obtain a cannabis business license and a separate one is required for each person.