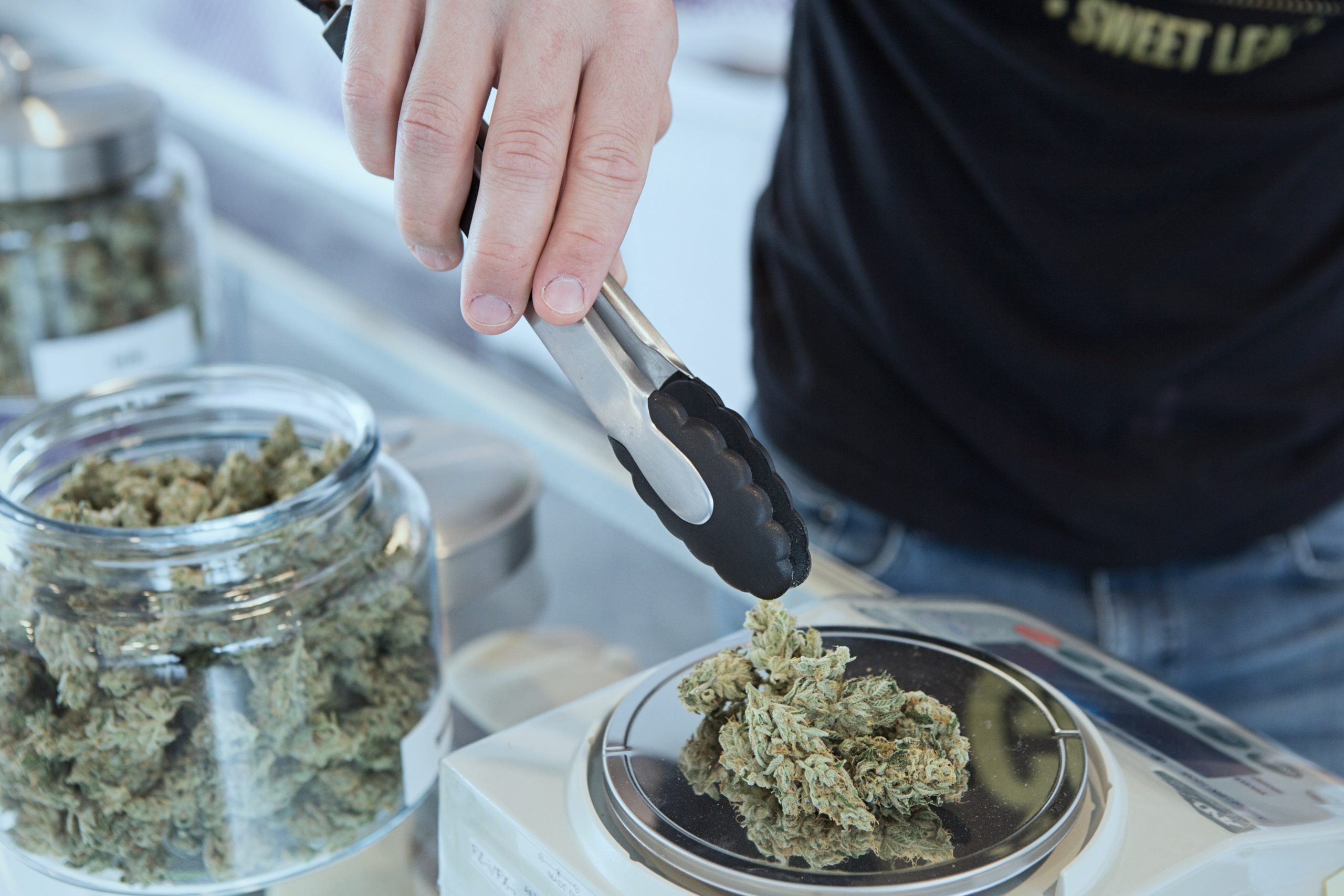 “Next year, South Dakota voters will have the opportunity to approve a ballot initiative that would provide legal, safe, and regulated access to medical marijuana for qualifying patients,” said Marijuana Policy Project Deputy Director Matthew Schweich. “Right now, the state government forces otherwise law-abiding people to be criminals in order to live healthier, happier, and more productive lives. We are going to end that heartless injustice.”

The petition was created by New Approach South Dakota, an organization dedicated to legalizing cannabis in South Dakota. They only needed to collect 16,961 signatures to get the initiative on the ballot. The activists collected more than enough and had nearly 75 percent of signatures validated by random sample analysis.

“I’m relieved. It’s been a long road, it’s been an amazing road,” said Melissa Mentele, Director of New Approach South Dakota. “I’m glad to see us here; I’m really excited for the patients of South Dakota to have that option.”

This announcement comes just days after New Jersey decided to put the medical marijuana decision on the 2020 ballot. It is the first time this year a citizen-initiated cannabis reform was able to successfully make it onto next year’s ballot. On the other hand, Mississippi and Nebraska are both working on getting the measure on their ballot next year.

While medical marijuana was successfully making its way towards the 2020 ballot, other activists were working on bigger issues. South Dakotans for Better Marijuana Laws also turned a petition for the legalization of cannabis. They’re hoping to get recreational cannabis on the ballot next year. The group turned in over 53,000 signatures, but have yet to hear any response. The legalization of recreational cannabis is also a little more complicated than medical marijuana.

The legalization of medical marijuana will allow patients to try cannabis for their debilitating conditions. There are many different qualifying-conditions for medical marijuana, and they all differ from each state.

Another result of legalizing medical marijuana for South Dakota would be the conversations that would follow. Like many other states, eventually, recreational cannabis will become the talk of the town, and officials will realize how much money they could make from tax revenue.

This is all just speculation though. Right now, the only thing South Dakotans should be thinking about is whether or not they want to legalize cannabis and allow patients to have more medical options.