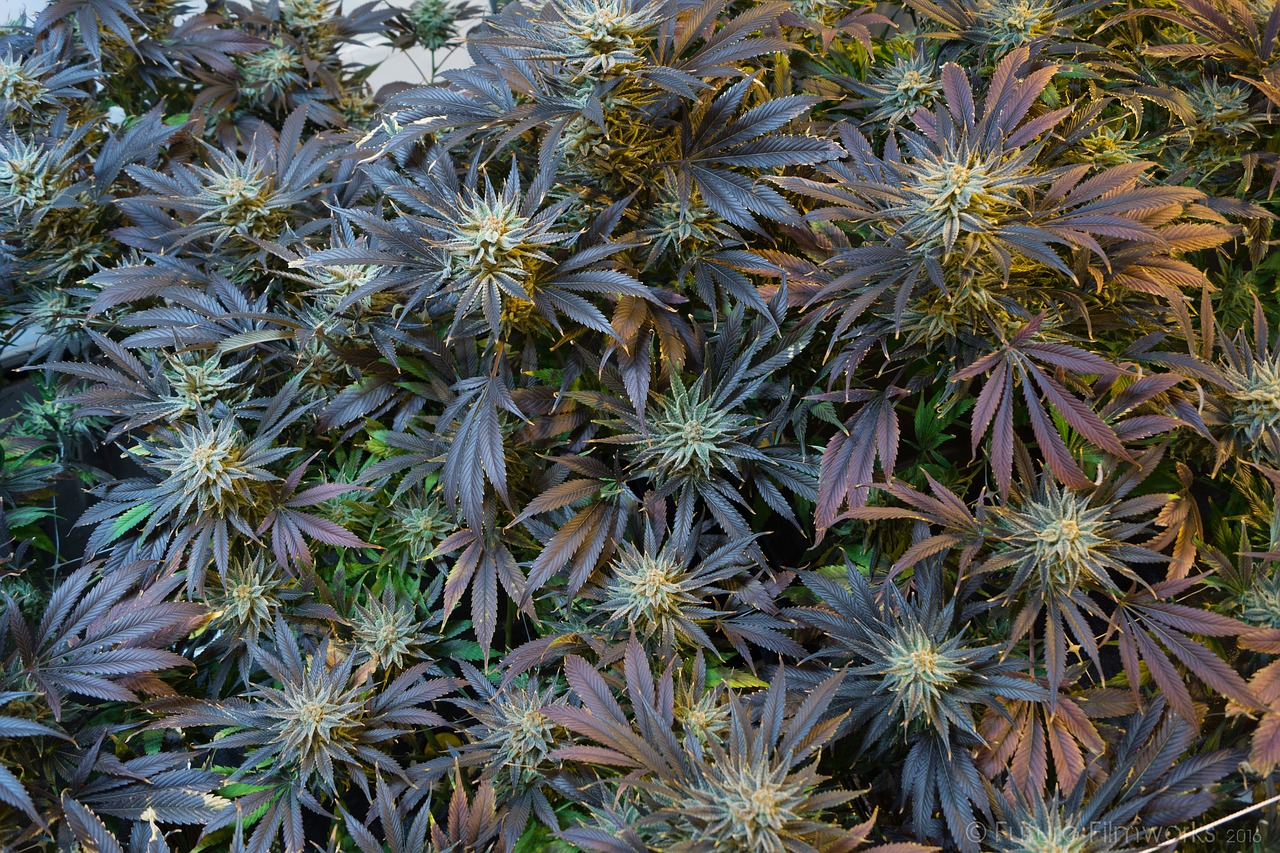 Missouri is facing a five-month countdown before accepting applications for business licenses for the sale of medical marijuana. Springfield’s City Council listened to the first proposals on Tuesday on how to regulate the location of such businesses within the city limits. The elected officials later went through all the key issues that were raised.

The mayor Ken McClure was worried about how the council members will be able to balance their oath to federal law and the U.S constitution. This is because, on one hand, the Missouri Constitution requires a medical marijuana system that will spread to all corners of the state while on the other, federal law totally outlaws marijuana and its affiliates as a Schedule drug.

Jan Fisk who is a Councilwoman in Springfield said, “this has the unique potential of earning millions in sales tax revenue and I am looking to contain all that in the city.”

Councilman Craig Hosmer raised concerns over Springfield’s future in the marijuana business, most especially the dispensaries. This is because he fears that they could end up being too close to the children.

He continued saying that people who were pulled over at traffic stops would always claim that the marijuana they possessed was legal and that their medical cards were also valid in Springfield. The police chief expects more DUI incidents and crashes due to marijuana.

“Twitching over recreational marijuana is the root of all troubles and the crimes will increase. It is my hope that we do not get there as we already have a lot on our hands,” said Paul Williams.