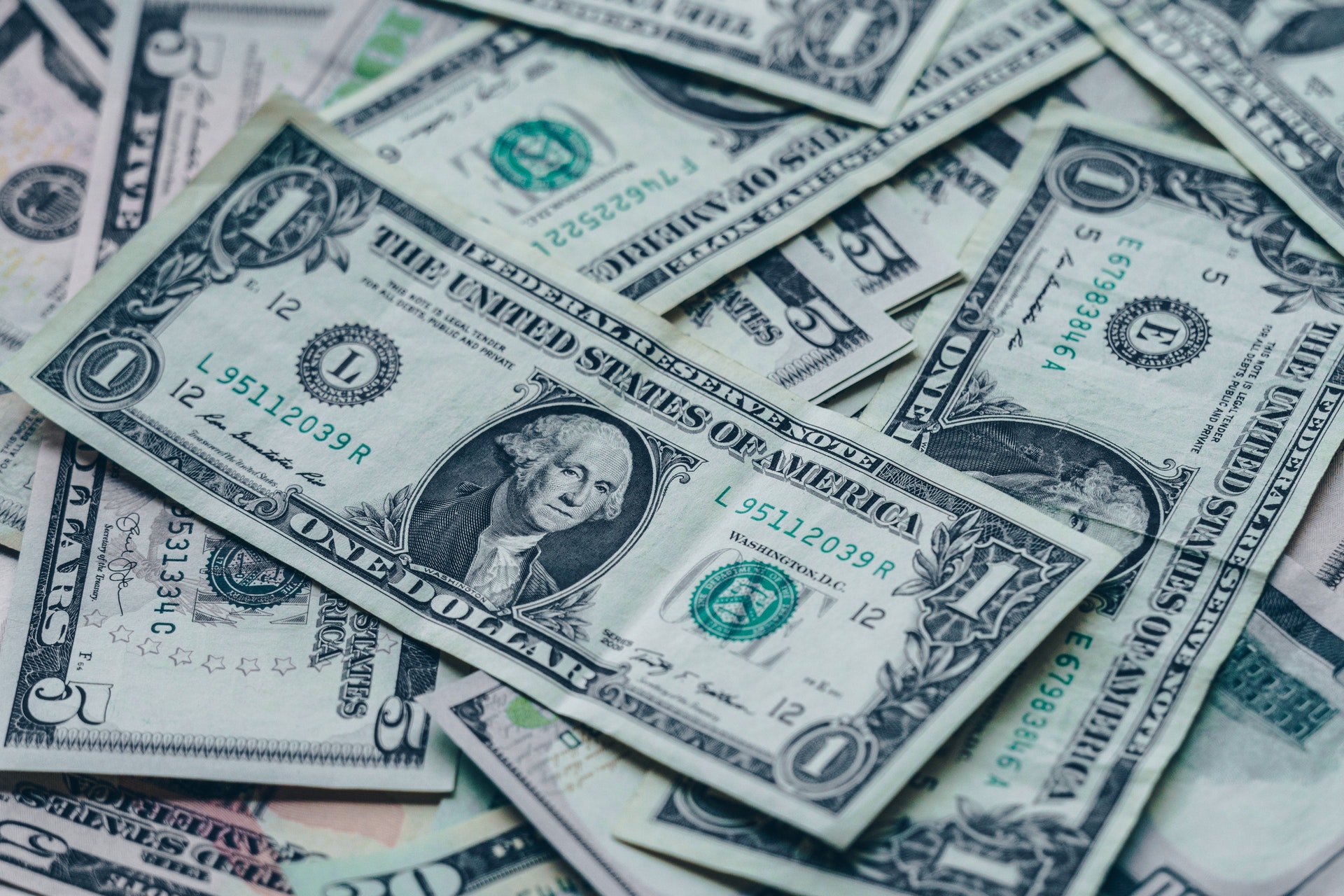 The report includes the tax structure for each state and the total revenue generated each year. Eighteen states have laws that legalize, tax, and regulate cannabis for adults 21 and older. However, sales and tax collections have not yet begun in seven of those states.

“States that have legalized cannabis for adults are reaping significant economic benefits. The legal adult-use cannabis industry has generated over $10 billion in new tax revenue. These services include reinvesting in communities devastated by the war on drugs. This is in stark contrast to prohibition, which costs taxpayers billions of dollars each year to enforce,” said Karen O’Keefe, director of state policies at the Marijuana Policy Project.

Alaska: Half of the collected cannabis tax revenue goes to the Recidivism Reduction Fund. This supports reentry programs for currently and formerly incarcerated individuals.

Illinois: In addition to investing 20% of adult-use cannabis tax revenue into mental health services, the state directs 25% of the funds to the Recover, Reinvest, and Renew Program, which supports local organizations in developing programs that benefit disadvantaged communities.

Michigan: For adult-use cannabis taxes collected in the Fiscal Year 2020, the Michigan Department of Treasury reported in March 2021 that around $11.6 million would be sent to the School Aid Fund for K-12 education.

Washington: Finally, nearly $600 million is funneled into public health initiatives for every $1 billion collected in revenue from the cannabis sales tax. This includes a fund that provides health insurance for low-income families.