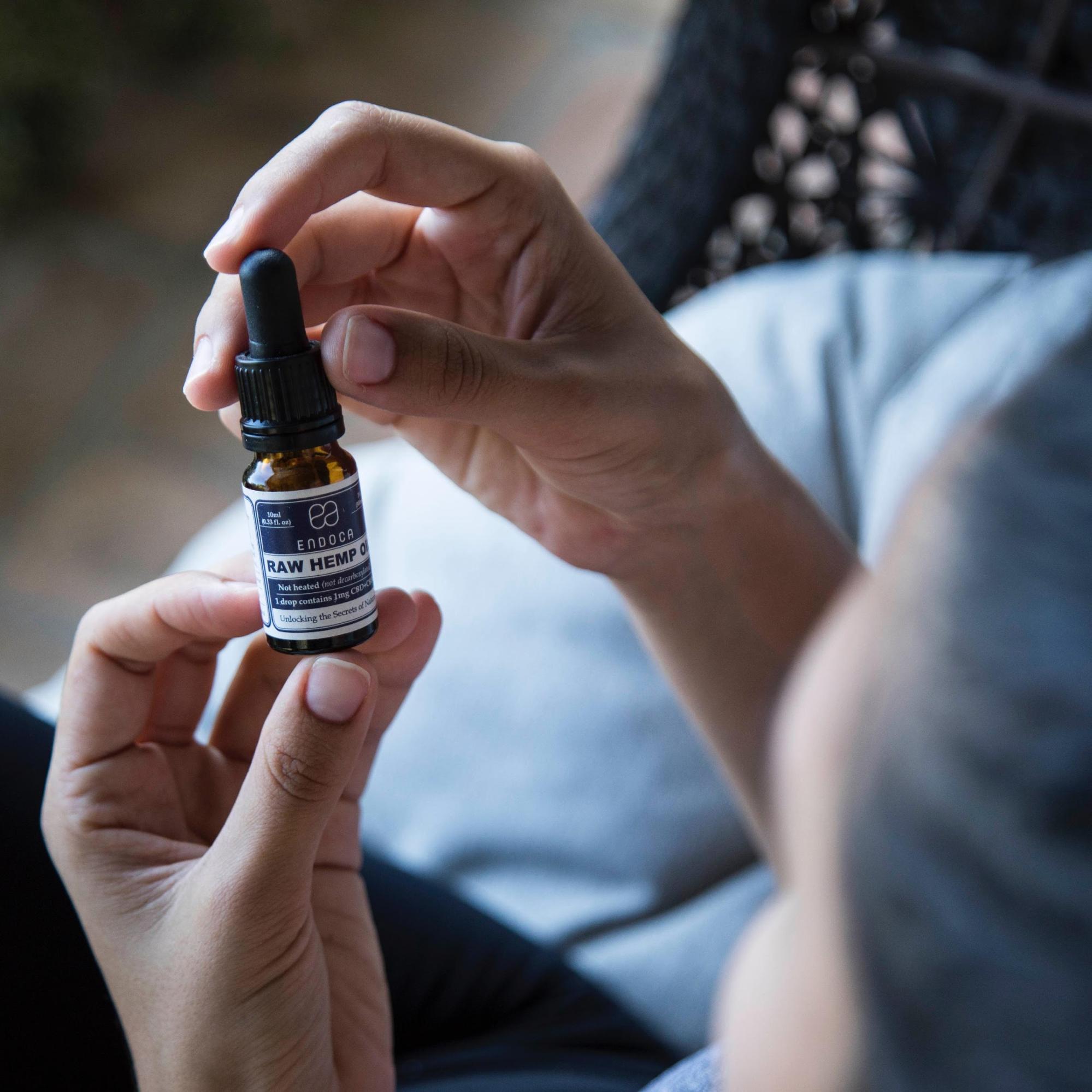 California has become the 8th state to allow parents to administer medical marijuana products to their students (K-12) without having to take them off-campus. This new law, signed by Governor Gavin Newsom, will go into effect Jan. 1. Parents must be in possession of medical marijuana at all times. Officials are still skeptical, despite the vast benefits.

Former Governor Jerry Brown vetoed this law last year for the fear of exposure to students. Newsom sees the brighter side of the situation, claiming this will pave the way for more schools to allow children to have the type of medication that they need. The majority of schools require any medical marijuana to be at least 1,000 feet from campus.

This new law is based on a bill from Senator Jerry Hill from San Mateo, CA. He named the bill JoJo’s Act in honor of a Bay Area teenager who hasn’t been able to attend school because of a rare form of epilepsy called Lennox-Gastaut Syndrome. JoJo’s mother, Karina Garcia, explained to lawmakers the benefits medical cannabis tinctures have on her son’s life. Garcia and thousands of other parents have begun to incorporate marijuana and CBD as a method of treatment for students.

“To go into the classroom every day and have to grab your child, walk down the block, give them a dose and return them, it’s so disruptive,” said Garcia.

Parents must have a doctor’s recommendation to administer the products on campus. Students are not allowed any medical marijuana that produces smoke or is edible. Instead, students will be treated with marijuana-infused products such as lotions, oil, and other topicals.

Epilepsy medication is typically administered once in the morning, and again in the afternoon. Many critics believe parents can easily give their children the medication around school hours, making this new act seem unnecessary. The reality behind this argument is that there are many other conditions that can be treated with marijuana. Other conditions that medical marijuana can assist in include autism, anxiety, and sensory processing disorders.

Another opponent to the new law comes from the California Police Chiefs Association, whose top priority is to keep any type of drugs away from students. In theory, the students will never actually possess the medication themselves. In order to receive the medication, the parents must go to the school and administer it themselves, having the medication on them the entire time.

Newsom signed the law on October 9 and apparently didn’t say a word in doing so. The San Francisco native was a strong supporter of Proposition 64, which legalized marijuana for recreational purposes in 2016. Hopefully, this move proves to be beneficial to students and other states follow suit.