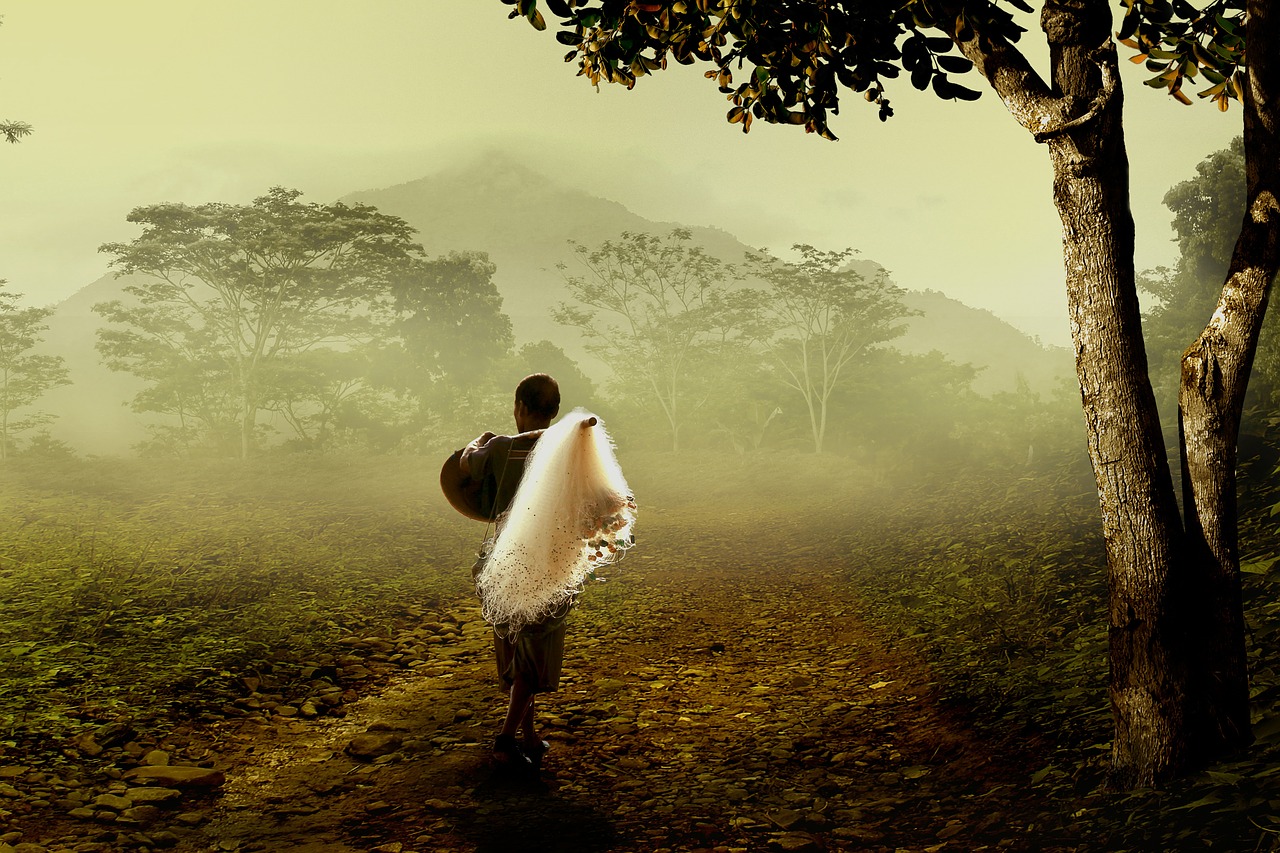 Jet Sirathraanon, who is the Chairman of Thailand’s Legislative Assembly, talked of Thailand’s quality of marijuana stating that it is the best in the world. Jet is pushing for the committee of public health to finally legalize medical marijuana. The bill was handed to the legislative body and reports have it that the review will be handled next month.

Jet Sirathraanon said, “Thailand has sat on the sidelines for way to long while Uruguay and Canada have taken advantage of legalizing marijuana. The marijuana market was estimated to have brought in revenues of about $11.8 billion in 2017.

In Thailand, marijuana was often used as a traditional herbal medicine. This dates back up to the 17th century. However, it was classified as a class 5 narcotic in the 1979 Narcotic Drugs Act which banned the consumption, sale, production and possession of marijuana.

Jet Sirathraanon’s suggested that the cannabis flower flourished in the area bordering Thailand, Laos and Mymmar, better knows as the ‘Golden Triangle’. In 1967, it was known as the Cuban cigar of the marijuana world.

In most parts of Asia, drug trafficking is a crime with severe consequences. In Singapore and Malaysia, trafficking is attached with the death penalty. South Korea, on the other hand, has made it illegal for any of its citizens to use marijuana overseen even in the jurisdiction where use for either recreational or medical marijuana is legal. Thailand has chosen to move in the opposite direction and have been looking to legalize it for medical purposes.

Rangsit University research team got consent from Thailand’s narcotics control board to study the benefits of marijuana in medicine and developed a cannabis based spray for patients undergoing chemotherapy.