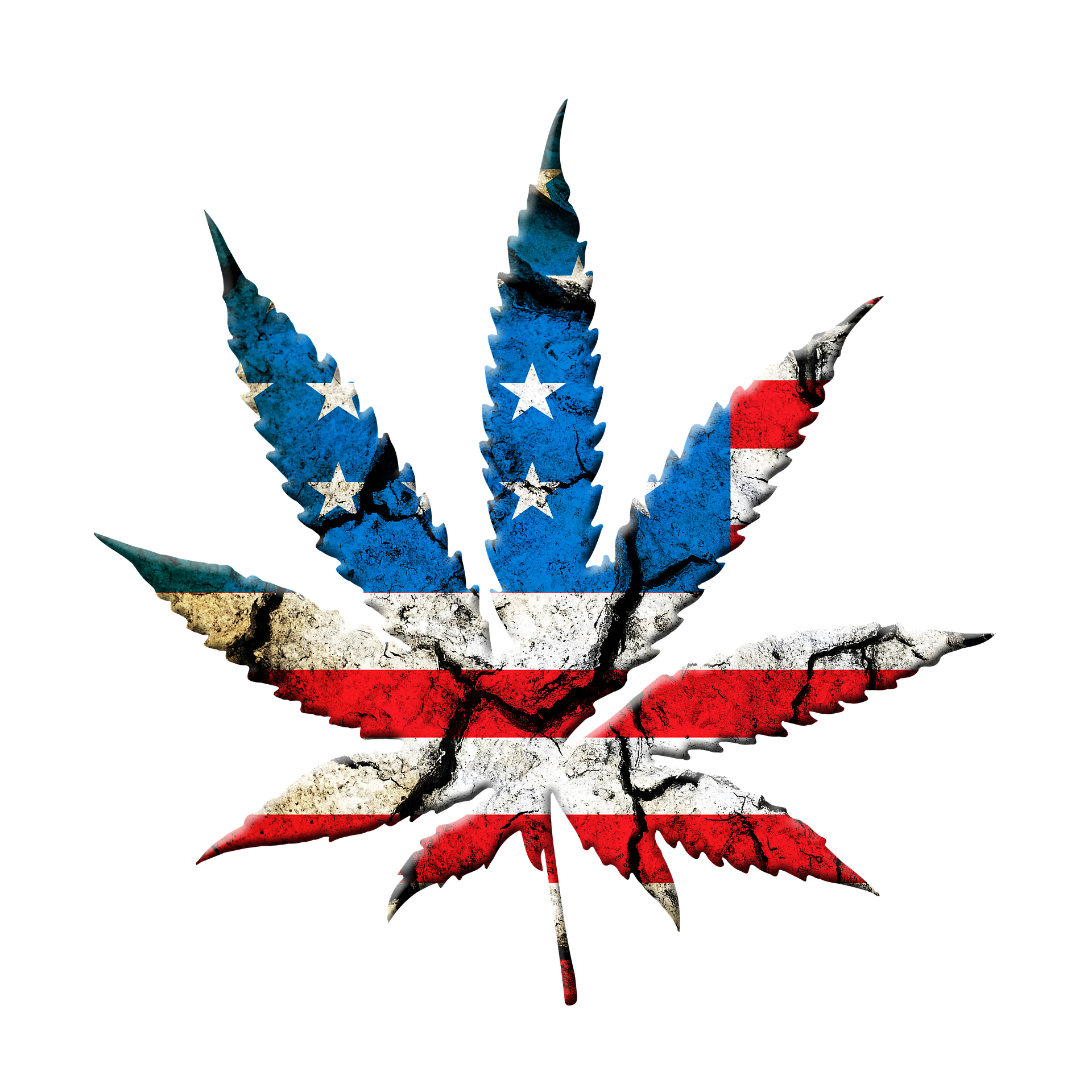 States like Missouri, Ohio and Utah have less intense marijuana-related measures at stake. Meanwhile, Florida and Kentucky are in the race to expand legalization which has been seen as a referendum on weed.

Proposal 1. This is Michigan’s Hemp Legalization Initiative. This initiative looks to legalize the recreational use of marijuana for persons above the age of 21. The municipalities have been left with the rights to accept the use of recreational marijuana or deem it illegal and prohibit marijuana businesses within their boundaries. If approved industrial production of marijuana would be permitted and residents would be allowed to possess 12 plants at most. However public consumption would still remain prohibited.

Measure 3. This is North Dakota’s initiative and takes legalization one step further. If approved the bill will decriminalize marijuana offenses. It has faced criticism as critics say it has failed to lay out any regulatory and enforcement measures and details.

Amendment 11 has an aim to relax the current rule on violators that they would still be prosecuted although the state’s statutes are amended.

Marijuana in Kentucky has always been illegal, but some Republican and Democrat lawmakers proposed a change. Senator Dan Seum introduced a legislative effort SB 80 which looks to legalize recreational marijuana beginning January.