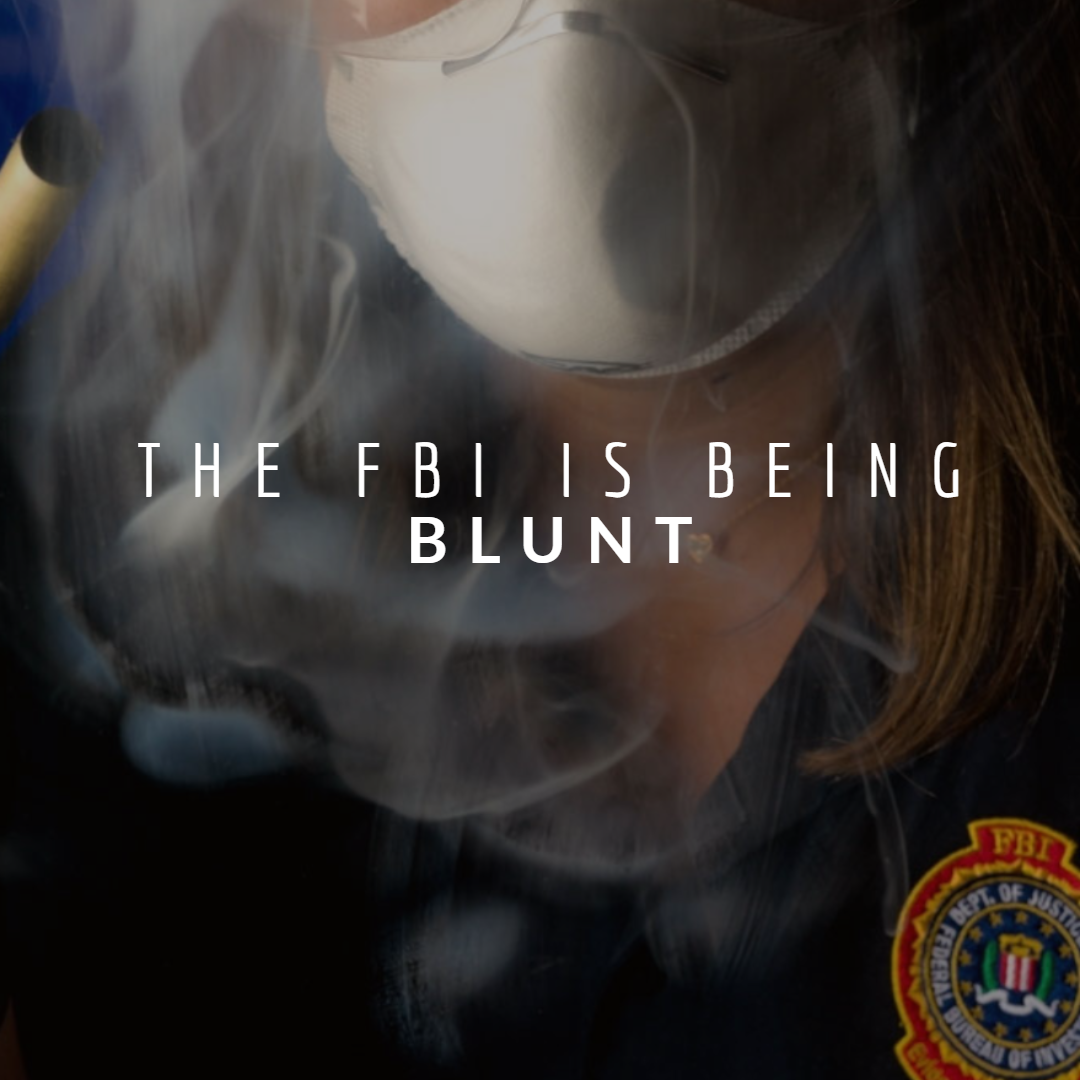 The FBI has announced, via podcast, the need for the public’s assistance in locating corruption within the cannabis industry. The FBI did not detail any single event or continuing probe that may have inspired the announcement. However, the bureau has recognized that overall corruption has increased as the legalization of cannabis has become more popular nationwide.

“States need licenses to produce and sell the drug—opening the possibility for public officials to become susceptible to bribes in exchange for those licenses,” said Mollie Halpern, who begins the podcast.

Why is the FBI keeping such a watchful eye on the cannabis industry? More importantly, why should this involve the public? Suspicions lead to believe the podcast came from the recent scandal regarding the Ontario-based cannabis producer CannTrust, who has given inaccurate data to federal regulators. Recently, Health Canada discovered CannTrust was cultivating unlicensed cannabis and shipping it oversees.

Canada isn’t the only place facing the FBI’s pressure.

In Compton, CA a congressional staff was found guilty of receiving cash from a clandestine FBI agent (occurring after the staff vowed to support a cannabis dispensary from being barred by local officials) to extort a marijuana dispensary. The staffer bullied the owners into paying him a $5,000 bribe. This ultimately led to the mayor being charged with bribery, by attempting to expedite approval for a marijuana business.

“We’ve seen in some states the price go as high as $500,000 for a license to sell marijuana. So, we see people willing to pay large amounts of money to get into the industry,” said Supervisory Special Agent Regino Chavez.

Certainly, with stories like this, it’s no wonder the FBI is seeking leads.

Why the FBI Wants to Help

Perhaps the FBI is attempting to help those seeking the legitimate way of operating a dispensary. Another possible reason could be the FBI is starting to lose their grip on the cannabis industry and this is their attempt to regain control.

“If you suspect a dispensary is operating with an illegally obtained license, or suspect public corruption in the marijuana industry, contact your local FBI field office,” said Halpern.

In hindsight, this may prove to be a smart move in regulating the cannabis black market.

Let us know your thoughts.